The owner of Shockoe Slip's Fountain Bookstore, Kelly Justice, suggests five books by local authors for the readers on your list. 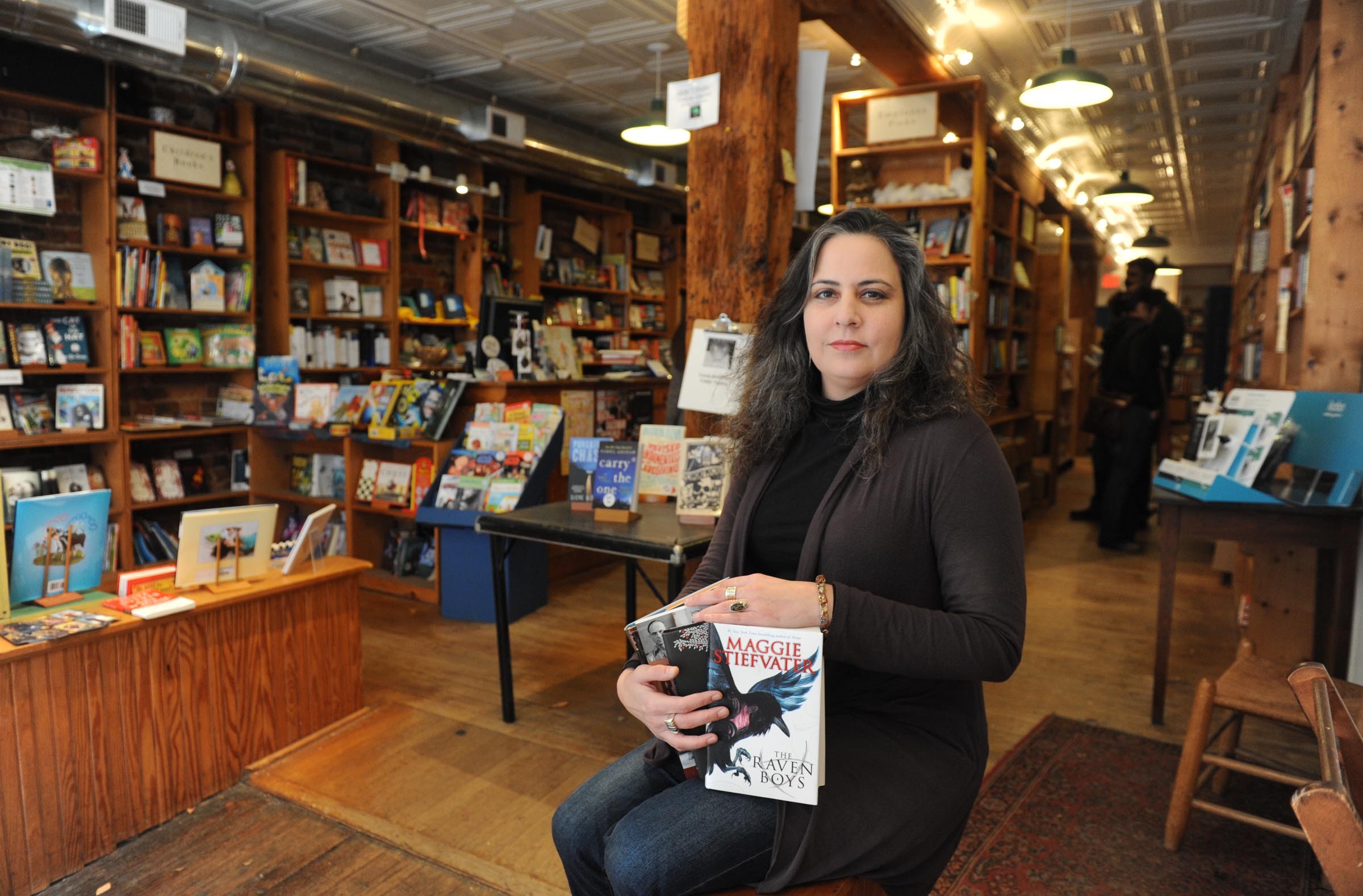 "Come August, Come Freedom" by Gigi Amateau is a fantastic and moving historical fiction effort for middle-grade readers about the leader Gabriel and the largest slave revolt plan in the history of America. Much of the action takes place only blocks from the bookstore.

"Oregon Hill" is a crackling, hard-boiled mystery that showcases Howard Owen at the top of his game as a writer. More people should read him.

Maggie Stiefvater lives a couple of hours away, but counts us as her hometown bookstore. "The Raven Boys," the first in a new series for young adults, is one of the best books I read of any genre last year for pure, smart entertainment. Rich boys and magic ... who could ask for more?

In "The Tri-State Gang of Richmond: Murder and Robbery in the Great Depression," local historian Selden Richardson spotlights a mostly forgotten event in Richmond history. With lots of great pictures and fascinating detail, it's a worthy addition to any Richmond history home library.

Weirdo politicians aren't a 21st-century phenomenon, as Deputy Attorney General David Johnson reveals in "John Randolph of Roanoke," the first biography of Randolph in more than 100 years. Why did it take so long?  This guy is so strange as to almost feel fictional.