VCU professor was considered one of the nation's best poets. 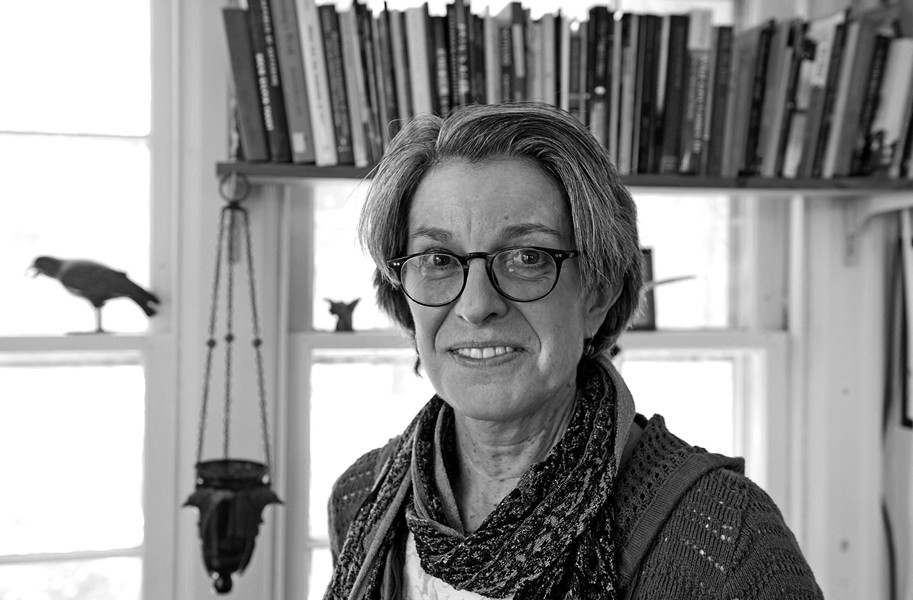 Pulitzer Prize-winning poet and a former poet laureate of Virginia, Claudia Emerson, has passed away from cancer. She was 57.

Emerson, who came to teach at Virginia Commonwealth University in the summer of 2013, was one of the most highly regarded poets in the nation. She taught graduate and undergraduate creative writing workshops and courses in literature and poetics at VCU. Style Weekly profiled her in February of this year.

She was awarded the Pulitzer Prize in poetry in 2006 for her third collection of poetry, “Late Wife,” which examined one woman’s emotional and personal overlap of past and present. In 2008, she was selected by then-Virginia Gov. Timothy Kaine as poet laureate of Virginia.

"My patient, clear-eyed, generous friend is dead," said current poet laureate of Virginia, Ron Smith, in an email to Style. "A few years ago I [wrote] that Claudia could be tough without being bitter, lyrical without being soft. That her clarity of vision was matched by her emotional honesty and love of life. I was talking about her splendid poems. But, of course, we who knew her saw that was simply Claudia. For all her cheerful courage this past year, she never pretended life wasn’t painful. She once wrote, 'There will always be / . . . things I regret knowing.' But know them she did, face them she did. Her death is one of those things I want to rip from reality."

"Claudia's passing will not only be difficult for her family, friends, current and former students, and colleagues, but I am saddened to think of the countless students who could have otherwise been transformed as people and as writers by her passion for teaching the art of poetry."

And from Katherine Bassard, chairwoman of the English department:

"Claudia Emerson was more than the sum of her many prestigious awards, including the Pulitzer Prize. She was simply the most alive, gracious, and courageous human being I have ever met. Incredibly funny and down to earth, she lived and loved life to the fullest. And she loved every minute of being at VCU. Her dedication to her students and her craft were unquestioned and she will be desperately missed by her family, friends, colleagues and students."

As Peter Galuszka wrote in his Style article: "In some ways her move to Richmond was oddly fortuitous. A cancer survivor, Emerson learned after she moved here that the disease had come back. Had she been in Fredericksburg, she probably would have had to go to Johns Hopkins University Hospital in Baltimore. But Richmond has the Massey Cancer Center. ... 'People used to make fun of me being a jogger,' she says, 'but let me tell you that being in shape helped me through the ordeal.' She runs regularly in James River Park just down a bluff from her home."

"Claudia told me I could be a poet and be myself. That poetry was daily, a practice, and a way to always be speaking to the world and about it," Lotze says. "Not in grandiose self-approbation, but sincere wonder about being alive each day. She was a poet of the small things, a poet of concision, modesty and simple joy."