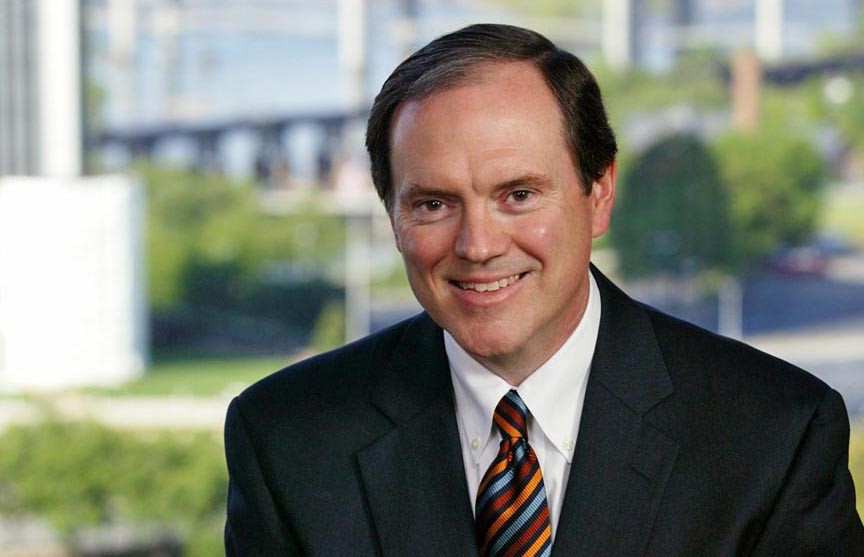 Merritt will receive the George Mason Award for his work from the Virginia chapter of the Society of Professional Journalists at a ceremony in Richmond on June 22. Public access to government isn’t a privilege of the press; it’s a right for all Virginians, Merritt says: “People shouldn’t be shy about demanding transparency.”

Style: What should local media be doing to keep Richmonders informed?

Where do you think Virginia is headed at the state government level? Is it becoming more open, or are doors closing?

I think we tend to go through spasms as to what the hot issues are. After 9/11, we went through an almost obsessive idea that we were going to protect everything under the sun from terrorist threats. I think that the place where we may be getting ready to do some similar things now is in the area of personal privacy. There’s really no question that we need to protect … anything you could truly use to steal someone’s identity. But I’ve noticed that in recent times that many of our clients who make fairly routine requests for information from government agencies … are being denied on the grounds that they invade personal privacy.

Which local government is the most open and transparent, and which is the least?

It’s very hard to compare, because in many ways, they’re apples and oranges. I also think that we don’t give enough credit where credit is due. Government operates under serious constraints these days — under serious financial constraints, personnel constraints. And probably the most remarkable aspect of the law in this area is the amount of information that is routinely and promptly made available, by all local governments. It’s when we get into head-butting contests that you tend to see publicity. In reality, day in and day out, I think most local public officials in the Richmond area … are trying to do the right thing.