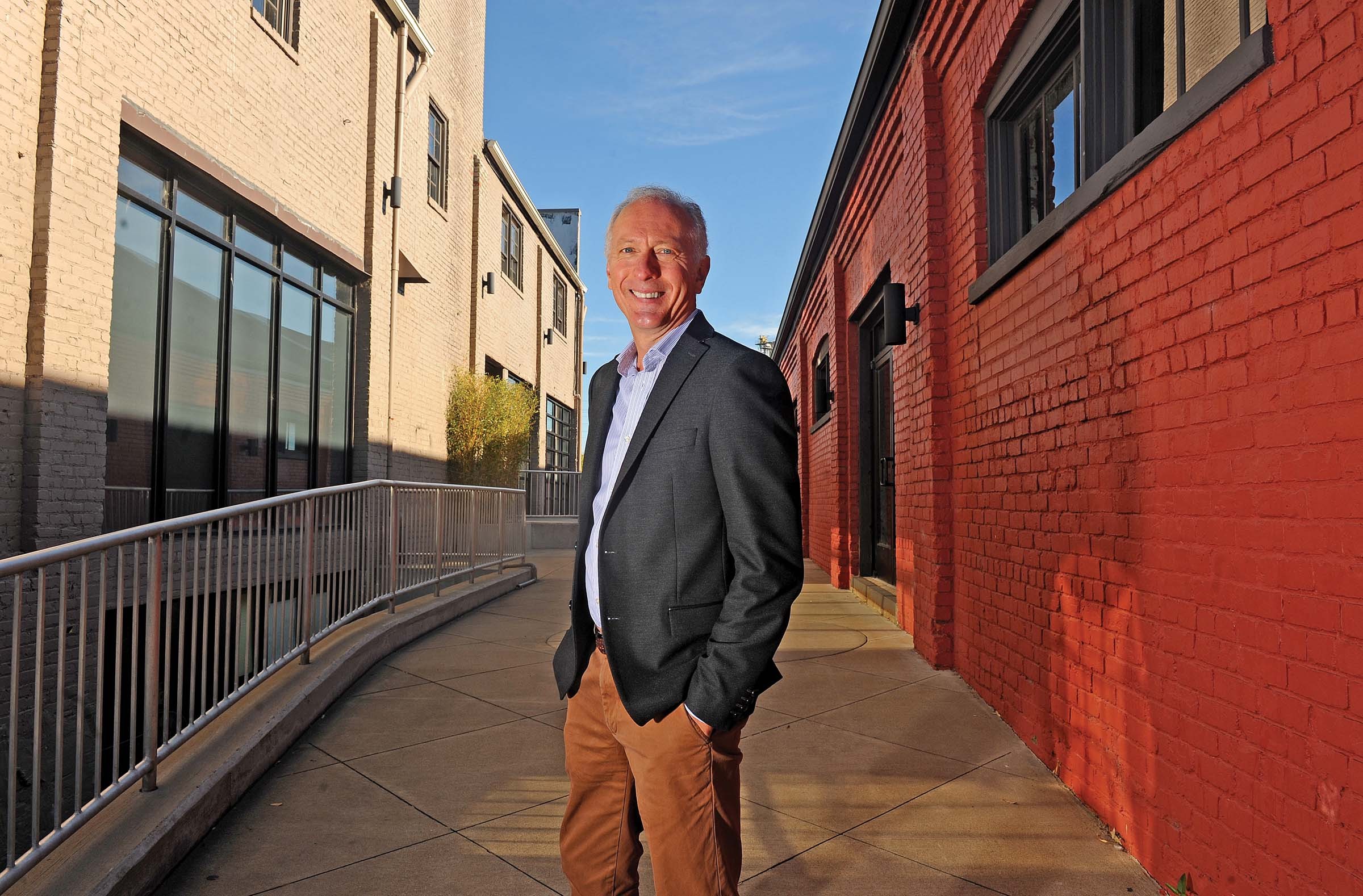 Frustrated with city bureaucracy and abrupt changes to tax abatement policies, 30 of the city's biggest private developers gathered for the first time last week to organize a response.

"The developers are a bunch of lone wolves," Tom Papa of Fountainhead Properties in Manchester says. "It's the first time we were able to compare notes. ... The common refrain was this is a very difficult place to do development."

Papa organized the private meeting with Robin Miller of Robin Miller and Associates and Tom Dickey of Monument Construction to persuade developers to join forces with the Home Building Association of Richmond. Twenty developers signed up.

The group traditionally has represented developers in the surrounding counties, says Bruce M. Milam, a commercial real estate agent speaking for the association. Last week's mass joining represents the first time the group will have a significant presence within city limits, he says.

"Like [Shockoe Bottom developer] Louis Salomonsky said, 'It's about damn time,'" Milam says. "And there were some harsher words."

The developers voiced complaints about how long it takes to obtain permits and shared the sense that the city's planning department is hostile toward developers, Milam says.

Developers said that in other localities, city departments are helpful and welcoming. "Here," Papa said, "it's like, 'What do you want from us?'"

City spokesman Michael Wallace says the building department is in the process of adding inspection staff.

While these issues have long been lingering, Papa says, he primarily organized the meeting in response to recent changes in the city's tax abatement program for rehabilitated real estate.

The program, which dates to 1979, is meant to encourage property owners to fix run-down buildings in blighted neighborhoods. But in recent years it's become a tool of developers, who can incorporate small but qualifying structures into new, much larger construction projects, reaping millions of dollars in tax breaks. In one extreme case, Salomonsky built an 11-by-20-foot pump house into a 131-apartment complex, an attempt to receive an abatement worth $2.4 million.

After Style Weekly reported on the issue in May, City Council began considering changes to the program, and the city assessor's office took a second look at its interpretation of the code. The office stopped granting abatements on additions July 1.

Developers complained the change has thrown a wrench into long-planned projects. If City Council decides against reinstating the abatement, they say, the pace of development in the city will slow.

"I would say that every major developer in Richmond is so mad about the abatement head-fake — that's what motivated this," says Papa, who owns the building occupied by Style Weekly.

Claims by the city's wealthiest private developers that they're being wronged aren't necessarily going to inspire an outpouring of sympathy from the general public. But the developers say there are legitimate reasons residents should care about the issue.

For one, they say, development expands the city's tax coffers — even with abatements, which end after 10 years, they note. And if development of new housing slows, they say, existing stock will get more expensive.

"If you have a chilling effect on development," Papa says, "then rents will go up."