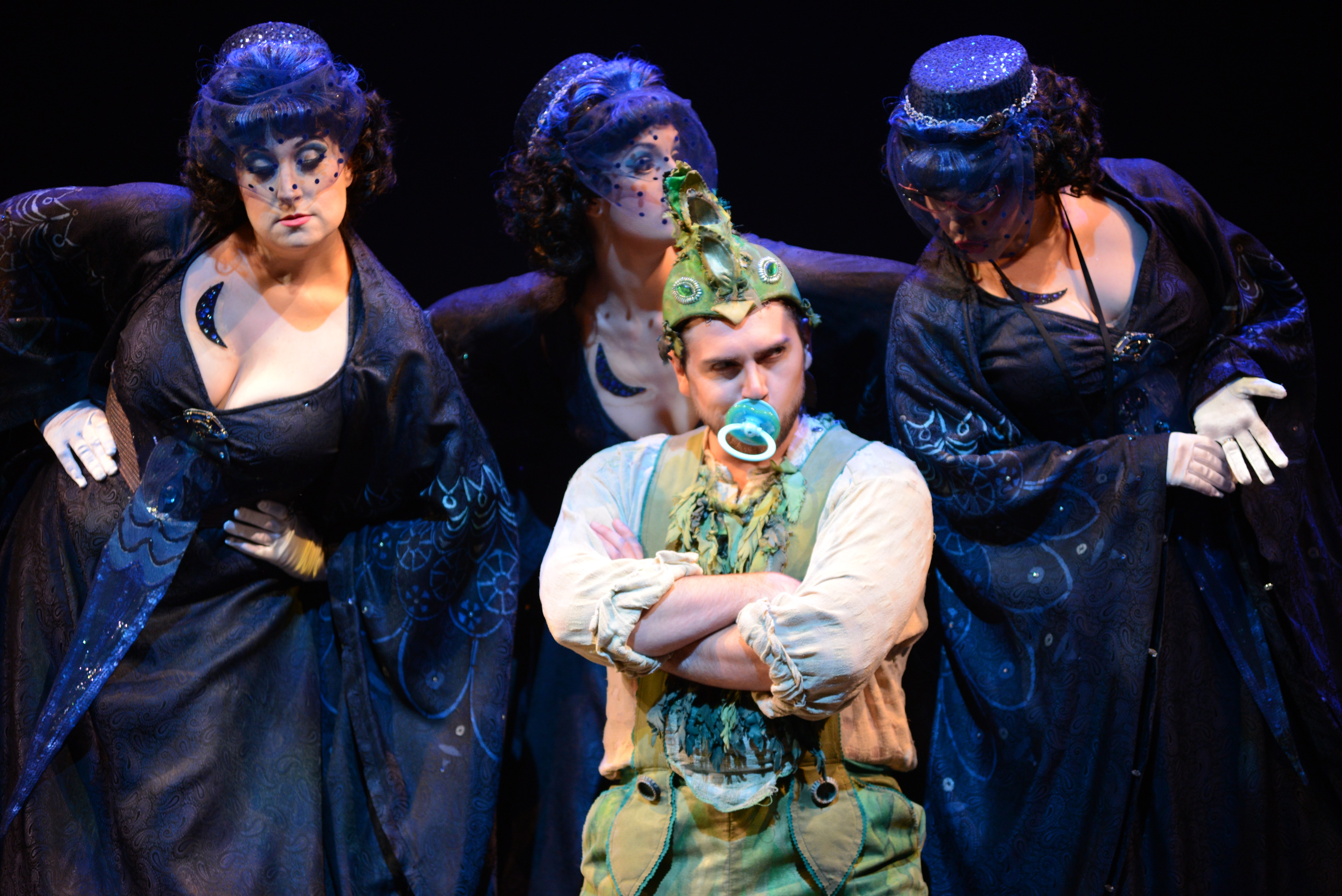 It’s the opera that got Wolfgang Amadeus Mozart killed.

That statement might sound ridiculous, but there is a conspiracy theory which holds that Mozart’s final opera “The Magic Flute” revealed too much about the Freemasons, and resulted in his demise.

At least part of the theory is true: Both Mozart and “Flute” librettist Emanuel Schikaneder were Freemasons, and the work makes fun of some practices of the fraternal organization.

Similarly intriguing is the opera’s fantastical plot, which follows the handsome prince Tamino and his bird-catching sidekick Papageno as they attempt to free a princess from an evil sorcerer. The Queen of the Night has charged Tamino with rescuing her daughter, but as the plot unfolds, it’s revealed that things aren’t exactly as the Queen led him to believe.

Because of the work’s whimsical nature, the opera is often portrayed as a fairy tale, but that interpretation alone didn’t interest Michael Shell, director of Virginia Opera’s production which hits CenterStage this weekend. Instead, Shell is depicting the opera as part of a dream, and begins with a modern-day couple quarreling before going to sleep.

“There are plot loopholes in the piece we have to gloss over,” Shell explains.“The dream idea allows for this in and out of reality.”

As the characters deal with forces of good and evil, the opera drives home the idea that we all have to deal with life’s struggles together; though Shell says the work is more than just a show with a moral.

“While it has a very serious message, it’s also dealt with in a very humorous and lighthearted approach,” says Shell. “I think people will be surprised by how entertaining it is.”

Perhaps no one knows this better than Heather Buck, who has portrayed the Queen of the Night more than 10 times.

“It’s a great story with beautiful music,” Buck says. “You really get involved as an audience member. Every scene is like a little jewel.”

As the Queen of the Night, Buck has to tackle some of the most difficult arias in opera, though she loves her character.

“She’s fireworks personified,” says Buck of the role. “She’s power hungry. She’s full of rage and manipulation. She’s neon colored, and gets what she wants. … I wouldn’t want her as my mother, but I’m happy to sing her.”

In some ways, Buck says the work is more like a piece of musical theater than an opera because it’s a Singspiel. Literally translated from German, the term means “song-play,” and has breaks in the music for dialogue instead of recitative, a term for sung speech.

Shell says this production - which is in English - is trying to get away from the elite image that many people have of the opera.

“You can go into it and experience it the way you would a play. All you have to do is show up and enjoy it.”