Preview: The Vineyard at Upper Shirley Wants to Take Diners Beyond the Vines

Scott Elmquist Owner Tayloe Dameron want the interior of Upper Shirley Vineyards’ restaurant and tasting room to resonate with the present, not the past.

Tayloe Dameron is contemplating his burger. It’s a big one, dripping with juice, its cheese and crunchy bacon slipping out of the side. He recalls a Food Network show that he recently watched.

“This guy took pimento cheese, put it on his bun, put it on a [grill] and caramelized that cheese,” he says. “It made a [waferlike] barrier, so the bun didn’t get soggy.” Dameron makes a mental note to tell his chef, Carlisle Bannister, about it.

Figuring out ways to keep the bun on a ridiculously juicy hamburger from getting soggy is the level of detail to which Dameron drills down at his newly opened vineyard at Upper Shirley.

Wait, this is a vineyard? Indeed it is, and it happens to have a killer burger. As you drive out Route 5 to Charles City County and turn down the gravel road to Shirley Plantation, you’ll pass white electrified fences with horses grazing in the fields. Across from the horses, you’ll see grape vines — now dormant in March — growing behind expensive fencing meant to keep out deer.

Turning into the vineyard’s drive, there’s a long and low structure with a deep porch running the length of it, reminiscent of an enormous beach house. It sits adjacent to the James River overlooking Turkey Island, part of the Presquile National Wildlife Refuge.

Inside, an airy, 15,000-square-foot restaurant makes the most of the view, with a black and white palette and dark wood from trees grown on the property. You’ll find that bomb of a burger on the menu as well as more sophisticated fare such as pappardelle with viognier cream or rockfish with mint gremolata.

Dameron and his wife, Suzy, moved to Upper Shirley with their two children in 1998. For much of the time, Dameron commuted between his job as a bond trader in New York and his Charles City County home.

The commute — on a plane Monday morning at 6 and back to Richmond on the 6 p.m. flight Friday — wasn’t sustainable forever. He also worried about what might happen to the family’s house and the land surrounding it. He wanted to create a future for it after he was gone — one that didn’t involve something such as a housing development.

“I became enamored with vineyards,” Dameron says. “At first I was just going to be a grape grower and then I decided to go all in.”

With vintages from 2013 and 2014 ready to drink, Upper Shirley opened for business earlier this month. The range of wine is impressive — from a soft, dry rosé blended from nebbiolo and sangiovese grapes to a richly perfumed viognier and a full-bodied Bordeaux blend, among others — Upper Shirley’s bottles are smooth and food-friendly.

Dameron and Shaps also have produced a small run of the lesser-known varietal tannat, a grape that does exceptionally well in Virginia’s climate. It’s a bold, spicy red, with with a light rake of tannins at the finish.

Looking to the future is a theme that Dameron comes back to again and again. Here on land granted in 1613 to the first royal governor of Virginia, you won’t see colonial iconography or wine named after historical figures. The aesthetic is clean, streamlined and contemporary.

“We’re trying to look forward with the look of this [tasting] room, the logo, the wines,” Dameron says. “We want to be relevant.” uppershirley.com. 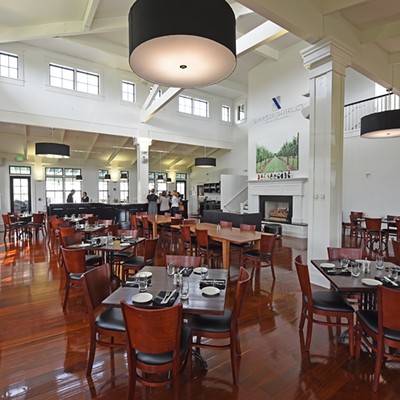 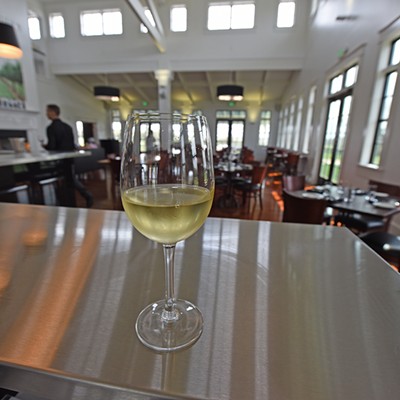 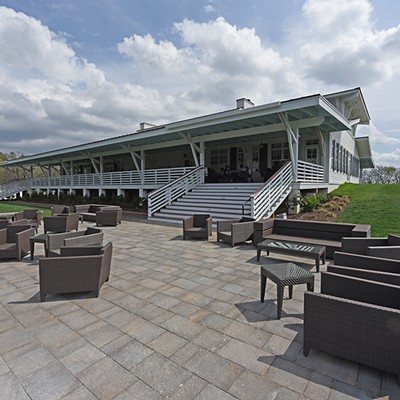 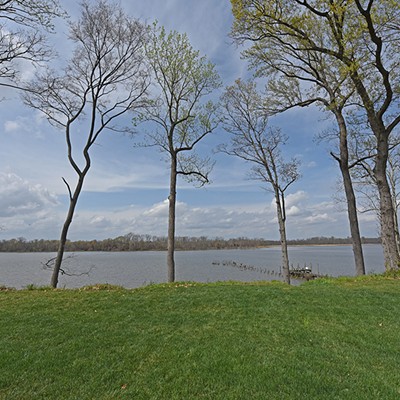