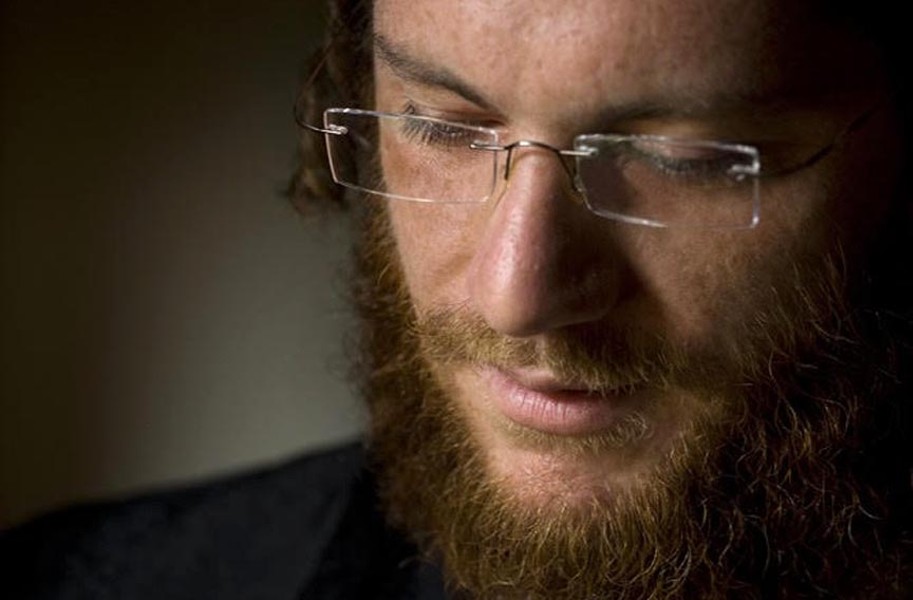 The Brooklyn-based klezmer band of that same name distinguishes itself within the genre through the stylings of cantor Yanky Lemmer, who already has earned worldwide recognition at 31.

In addition to a heavy touring schedule in Europe and North America’s top venues, Lemmer enjoys a sizable following on YouTube and has performed at both the White House’s menorah lighting ceremony and at the 70th anniversary of the Warsaw uprising in Poland.

As a practicing cantor, the musical director at Manhattan’s Lincoln Square Synagogue, Lemmer is tasked with leading and inspiring the congregation in prayer and teaching the next generation of students to read the Torah. His interest in an outside performing career began through a long-time hobby of collecting Victrolas and 78 rpm discs of cantorial recordings of what might be considered the golden age of cantorial singing.

“His style is similar to some of the older singers who are no longer are around,” says Ahava Raba’s co-founder and clarinetist, Michael Winograd. “It evolved so much that people don’t really sing like him anymore, and it’s something that most of us long to hear.”

Winograd, who trained at New England Conservatory, is a mainstay on the klezmer scene and is involved in multiple music projects including a tribute band to clarinetist Dave Tarras and a collaboration with a Pakistani singer.

Although he was raised in the relatively homogeneous Long Island suburbs, Winograd got into klezmer as a young musician through various trips to the city. “When you live in New York,” he says, “you find yourself in new musical languages.”

Winograd, who’d heard of Lemmer’s reputation, had the idea to invite him into a band that would merge the traditionally instrumental klezmer stylings with the ancient liturgical melodies highlighted in Lemmer’s cantorial tradition.

“Along with being a deep and profound musician, he’s also a deep and profound person, so he does come from a traditional community but he’s a worldly guy,” Winograd says of Lemmer and the band’s cultural differences. “We’ve all enjoyed this collaboration so much, and when you’re playing music, the stigmas of differences drop pretty quickly and you realize that you’re all in the same thing.”

As for what to expect, Winograd says the band will perform a mix of devotional and klezmer music with everything in between.

“We’ll explore what it means to be a Jewish person in 1950 as opposed to a Jewish person in Ukraine in the 1800s,” Winograd says. “We’ll tell that story, but in the end it’s a fun concert that the audience finds really special — and if nothing else, everyone will have heard a really good cantor.”

Ahava Raba performs on Sunday from 1 to 1:45 at the Community Foundation Stage and from 3 to 3:45 p.m. at the Altria Stage.