Architect Haigh Jamgochian's former Richmond estate is on the block. 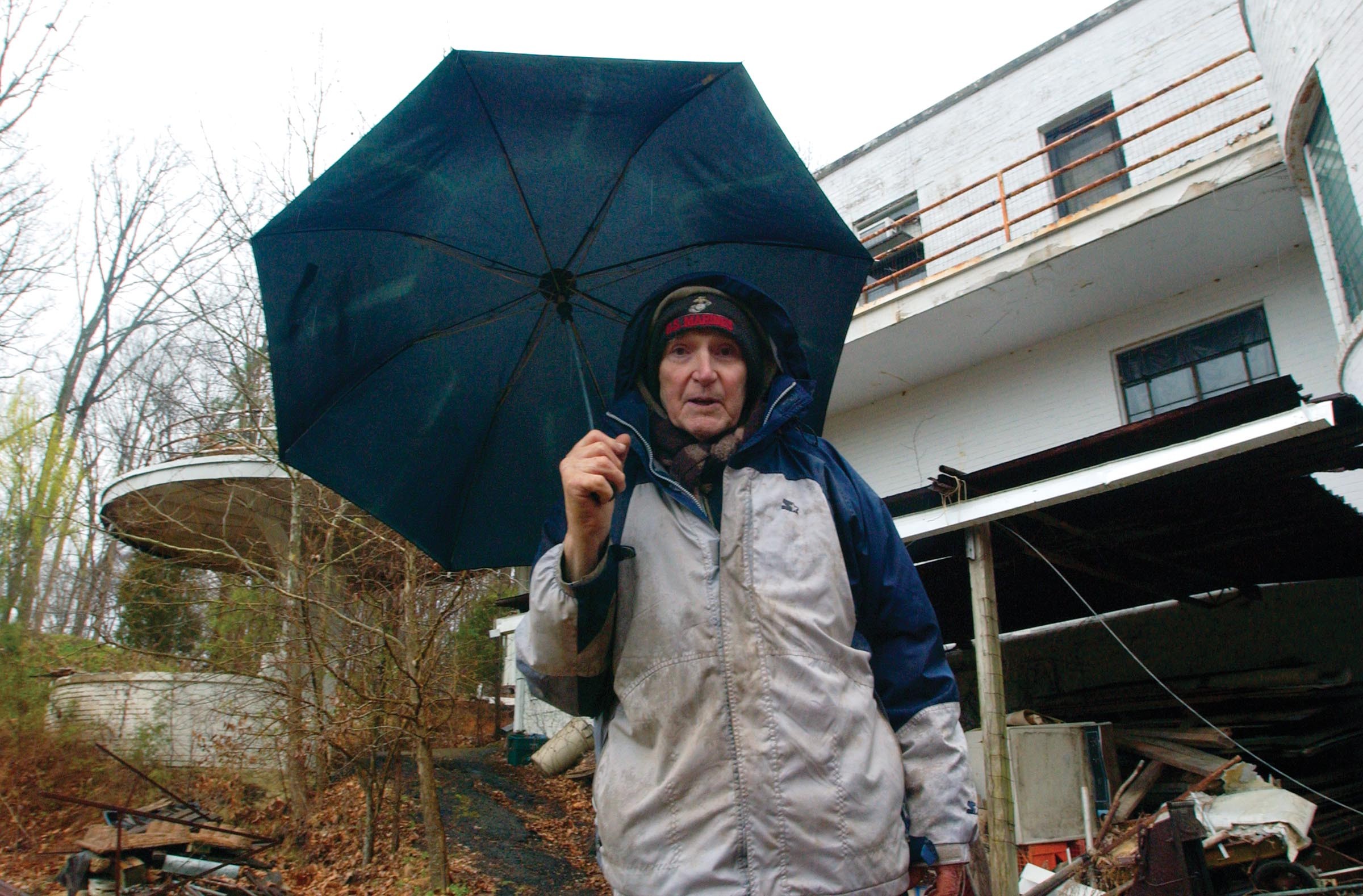 It may not be in what you'd call move-in condition — actually, it isn't livable — but a new owner will lay claim to an architectural gem designed by one renegade architect and lived in by another.

The 6-acre Rockfalls estate down by Pony Pasture is for sale, listed by Long & Foster for $325,000. Its distinct look has made it a landmark, an example of art moderne at 4009 Chellowe Road.

The estate was interesting enough for Haigh Jamgochian to call it home. The Richmond architect, never one to follow the straight path, designed the former Moon House on Cherokee Road and the iconic Markel Building near Willow Lawn — the one often described as looking like a spaceship, or crumpled tinfoil.

Rockfalls was designed by architect Edward Durell Stone, best known for designing the Museum of Modern Art and the Kennedy Center for the Performing Arts. He also designed Radio City Music Hall.

The property's listing notes that it needs a total rehab, overlooks a quarry pond and was featured in Colliers Magazine as a model house in 1936.

But it's had a rough life. As reported in a Style Weekly profile on Jamgochian in April 2006, the property had so deteriorated in the late 1970s that a hundred or so South Side neighbors complained that it was a breeding ground for rats and snakes. That led to a special grand jury indicting Jamgochian for maintaining a nuisance property in 1979.

But it seemed to make Jamgochian happy. In the 2006 profile, the architect, who now lives in a retirement home, talked about the solitude of the house and the tangled land around it: "I come out of my front door every day and say, 'Thank you, God, for I've got everything I've ever dreamed of having.'"