With eight months to go, candidates for School Board and City Council begin jockeying for position. 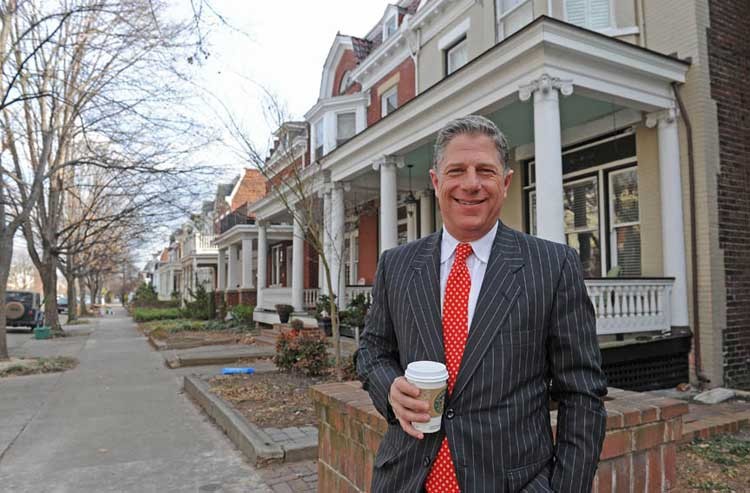 The political season is still in its gurgling, soft-headed infancy, but the field for November's citywide elections is taking shape.

What do we know for sure? The Richmond School Board is about to get an infusion of new blood. As for City Council, 9th District Councilman Douglas Conner has, by way of unforced error, opened the door for a challenge. And the race for the 2nd District seat may the most interesting of them all.

First, to the School Board. Three members — Evette Wilson, Adria Scott and Kimberly Bridges, who recently stepped aside as chairwoman — have declined to run for re-election.

"This is where you're likely to see the greatest amount of activity," says David Hicks, senior policy adviser to Mayor Dwight Jones. A large turnout at a recent public meeting on shifting school districts indicates interest among parents, Hicks says, and is a "red-meat" issue for potential candidates.

Yet none of the candidates who have filed to run are vying for any of those open seats. With nearly four months before the June 12 filing deadline, the only challenger is Dorian Daniels, who's filed papers to challenge 3rd District representative Norma Murdoch-Kitt.

But names of potential candidates are making the rounds:

Jeffrey Bourne, deputy chief of staff for Mayor Dwight Jones, is said to be considering a run for the School Board. Doing so would pit him against Murdoch-Kitt as well.

Just as important for Bourne, insiders say, is whether he'll resign his position with the city when standing for office. While there may not be an explicit provision in the city code requiring him to do so, working for the mayor and the School Board likely would lead to conflicts of interest, particularly during budget season.

The Jones connection doesn't stop there. The mayor's son, the Rev. Derik E. Jones, is said to be eyeing the School Board seat held by 8th District member Dawn Page, who is rumored to be eying a run for City Council against Councilwoman Reva Trammell. The mayor got his start in politics decades ago as a member of the School Board, and both father and son serve as pastors at First Baptist Church of South Richmond.

Diradour, a local political observer and real estate developer, announced his intention to run for the 2nd District council seat earlier this month.

Incumbent Charles Samuels hasn't yet said whether he will seek re-election. He has some controversial legislation to his credit, including the noise-control ordinance, which has proven somewhat unpopular with the district's younger professionals and students at Virginia Commonwealth University. That constituency's ability to swing an election shouldn't be underestimated, one political watcher says.

"Barack Obama being at the top of the ticket is going to draw out a lot of young people," the insider says. "And where they fall is going to have an impact."

But the 2nd District, which includes the Fan and parts of Jackson Ward, is one of Richmond's most diverse. To win, "you don't have the luxury of focusing on just one set of issues or just one neighborhood," says Bill Pantele, one-time mayoral candidate and former 2nd District councilman.

Pantele, long rumored to be considering another run for mayor, says he hasn't given it "serious thought," but won't completely rule it out.

Then there's Doug Conner. A recent report by WTVR-TV 6 confirmed rumors that Conner was living, part-time at least, at his home in Chesterfield County. The story has stirred up potential rivals, including a former Richmond Crusade for Voters president, Terone Green, and former Councilman Eugene Mason, whom Conner ousted in 2008.

Reached by phone, Green seems less inclined. Challenging Conner will require relocating his family to the city's 9th District, and Green says both of his daughters attend school in Henrico County. "I have a lot of confidence in Henrico schools, more so than I do in Richmond Public Schools," he says. "I want to do it. The timing is right. But I can't put my personal goals ahead of my kids." S