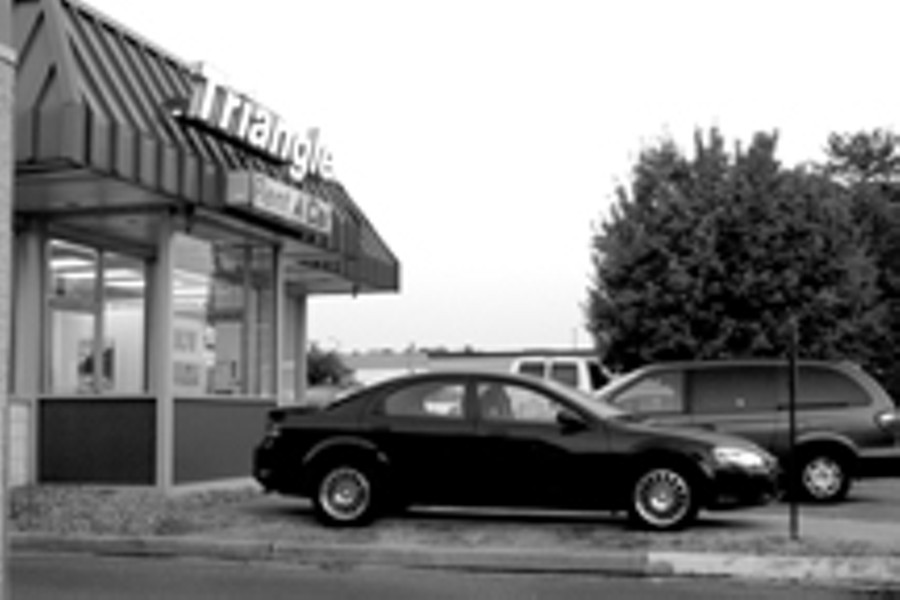 He wasn't sure, he wrote in his report, if those cars were the only ones available or if "the detectives merely preferred the sporty Mazda6 'look.'"

The latter is closer to the truth, says police Operations Manager Kellie High-Foster, but it's for a good reason. Undercover narcotics officers, she says, want cars that look as far from official as possible. "They know if you're going to drive a Crown Vic or a Taurus you're police," High-Foster says.

Kronzer found as well that Triangle was renting cars with four-cylinder engines to police when the contract stated the engines should be V-6 or larger. Triangle also billed police at V-6 rates, the investigation found, and may have overbilled the department on some occasions. In one instance, the auditor noted a charge for $721.39 that didn't match any of the rental contracts. "The fault lies on both sides of the contract," Kronzer says, as police did not verify the accuracy of the invoices before paying them.

Frank Colonna, president of Triangle Rent-A-Car, says he was never notified by the city about the auditor's letter and had never heard of any billing problems. "We don't overbill. Period," Colonna said. Perhaps an error was to blame, he says. "I can tell you that the rates they had were cheap," he adds.

High-Foster says police financial management has put controls in place so no more billing problems should occur. Nor does it really matter that the engines weren't V-6, she says, as officers aren't allowed to participate in vehicle pursuits in rented, unmarked vehicles.

In fact, she says, Police Chief Rodney D. Monroe plans to phase out the use of rental cars entirely. So far, Monroe has reduced the number of rented cars from 56 last year to 15 so far this year. "Once we get our new cars in," High-Foster says, "his goal is to have none." — Melissa Scott Sinclair