Durham says police did not cover badges and acted properly. 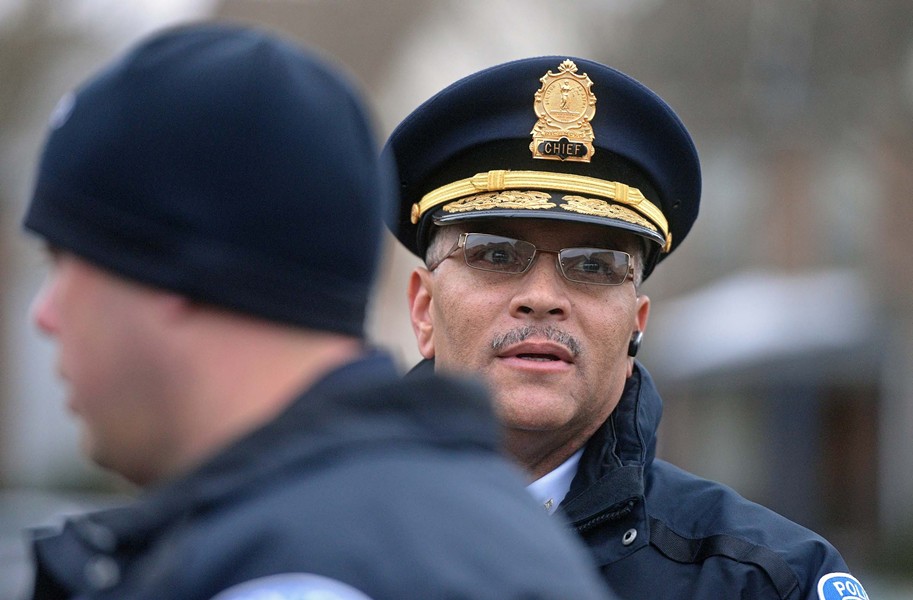 In his letter to the ACLU, Durham wrote: “I know of no officer who had their badge number covered, nor individuals with tape on their badges.”

Durham also denied ACLU claims that the police “bottlenecked” Trump protesters in any way. Durham also says his police had no guilt in not separating protesters versus supporters after the rally.

Richmond police, along with State Police, FBI, Secret Service and other law enforcement secured the rally, which resulted in five detainments and one arrest.