Pokey LaFarge and the South City Three at the Camel 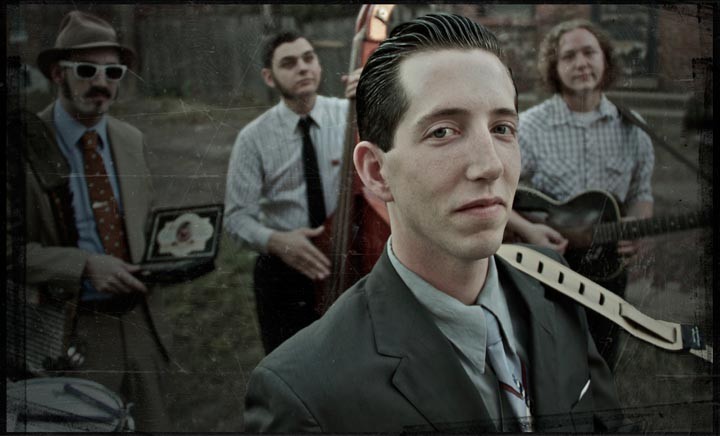 St. Louis singer and songwriter Pokey LaFarge likes the old stuff. We're talking really old, old-timey stuff. Together with his ensemble the South City Three, LaFarge has made a rising name for himself reinventing and reinvigorating the sounds of American jazz, ragtime, blues and swing into a genre he's dubbed riverboat soul. With his unique use of washboards, harmonicas, banjos and upright bass recently gaining a new fan in White Stripes, Raconteurs and Dead Weather frontman Jack White, LaFarge has found himself a part of the Third Man Records family, cutting a 7-inch with White as producer. With their forthcoming new full-length, "Middle of Everywhere," scheduled for release July 19, Pokey LaFarge and the South City Three are scheduled to perform at the Camel on Wednesday, April 13, at 6 p.m. $5. 353-4901.