History is written by the victors. Or, by the people who die last.

Such was the case for Edgar Allan Poe, whose nemesis, Rufus Griswold, became his literary executor and wrote a slanderous biography after Poe’s untimely and mysterious death.

“[The dealer] got it from descendants of Griswold, and we have the opportunity to make it available to everybody,” says Chris Semtner, curator of the museum. “It will go a long ways to helping us separate facts from fiction.”

An effort to raise $5,000 for the acquisition exceeded its goal within a month, with donations coming in from all over the country. 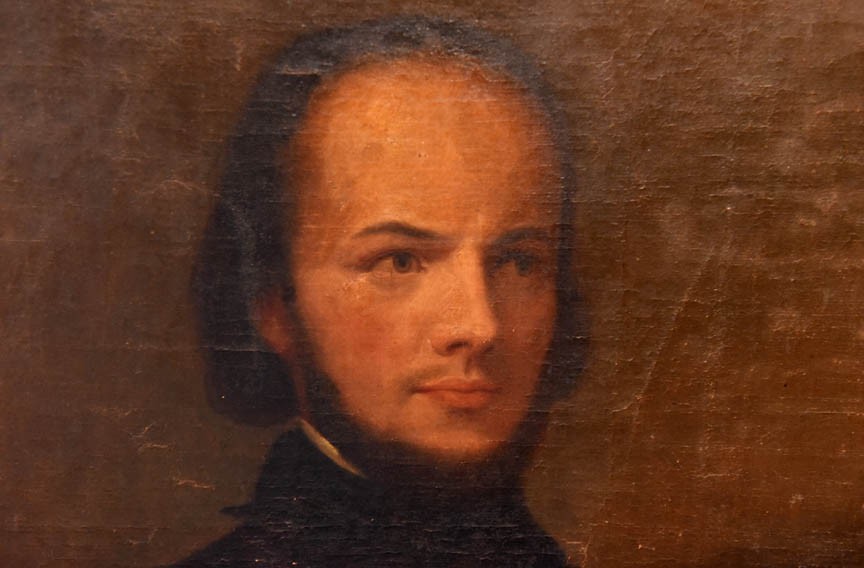 You’d be forgiven for never having heard of Griswold, but he was a respected anthologist, editor and critic in his time. His 1842 collection, “The Poets and Poetry of America,” had to be reprinted three times in its first six months of publication.

That may have been the beginning of his and Poe’s enmity. “He collected poems from all the major ones, but he only published three of Poe’s,” Semtner says. “Edgar was a little offended.”

Semtner says that many of the featured poets haven’t stood the test of time.

“One of things he did in his anthology is he focused mostly on New England poets,” he says. “Poe wanted to stand up for Virginia and Southern writers, challenge the authority of the great Northern writers.”

Poe expressed his dissatisfaction in a mature and gracious manner.

Ron Smith, a Poe scholar and former board member of the museum, suggests that Poe did this lightheartedly, and Griswold hid the depth of his animosity.

“Griswold hated Poe for his negative reviews of [Griswold’s] and others’ work,” Smith says. “But Poe didn’t realize it, partly because Poe thought tough, honest reviewing was a kind of sport — ‘we’re all in this together, we’ll shake hands like honorable men, etc.’ — and partly because Griswold was a snake, a duplicitous bastard.” 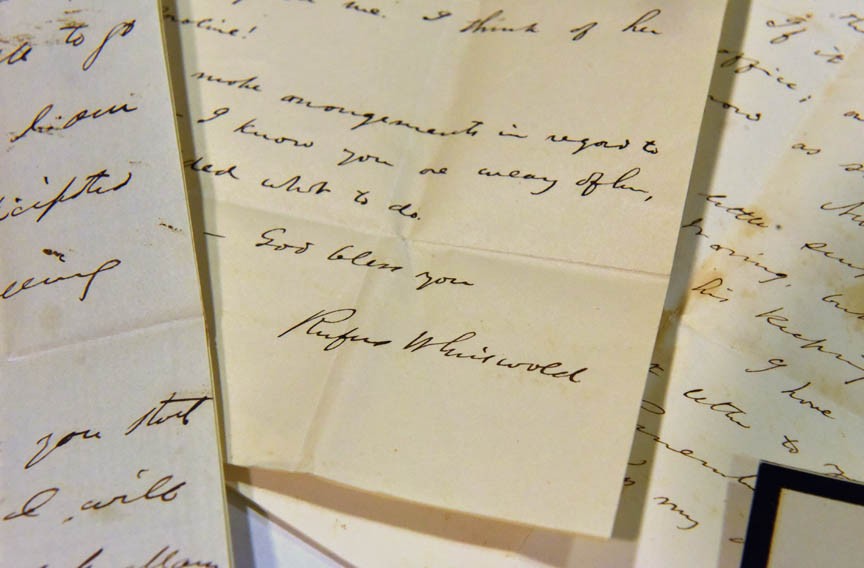 When Poe died at the age of 40, his destitute mother-in-law, perhaps unaware of the hostility, signed the rights to Poe’s work away to Griswold.

She must not have read Griswold’s obituary of Poe, which infamously began: “Edgar Allan Poe is dead. He died in Baltimore the day before yesterday. This announcement will startle many, but few will be grieved by it.”

When he anthologized Poe’s work, Griswold included a biography that portrayed Poe as a drunkard, a deserter and a derelict.

“Griswold tampered with the text of some of Poe’s letters, simply to make Poe look bad,” says Smith, who serves as poet laureate of Virginia.

“He fabricated stories, made [Poe] out to be a horrible, despicable, hated person,” he says. “We’ve all heard these stories of Poe being a drug-addled madman.”

Griswold’s plan backfired, of course, and America became enamored of the bad-boy poet whose ability to build suspense and weave a sordid plot seemed to mirror the lifestyle Griswold invented for him.

“Poe’s reputation as a man was ruined. And, I’d say, remains ruined,” Smith says. “But Baudelaire and others preferred a demonic, tormented Poe to the hard-working writer, satirist, and rationalist that Poe actually was. So, ironically, Griswold helped further that part of the Poe legend.”

“To this day, teachers in school will call [Poe] a drunkard,” Semtner says. “But, if he had been drinking, he couldn’t get any writing done. He wasn’t a morbid fellow who hung out in graveyards. He was very social.” 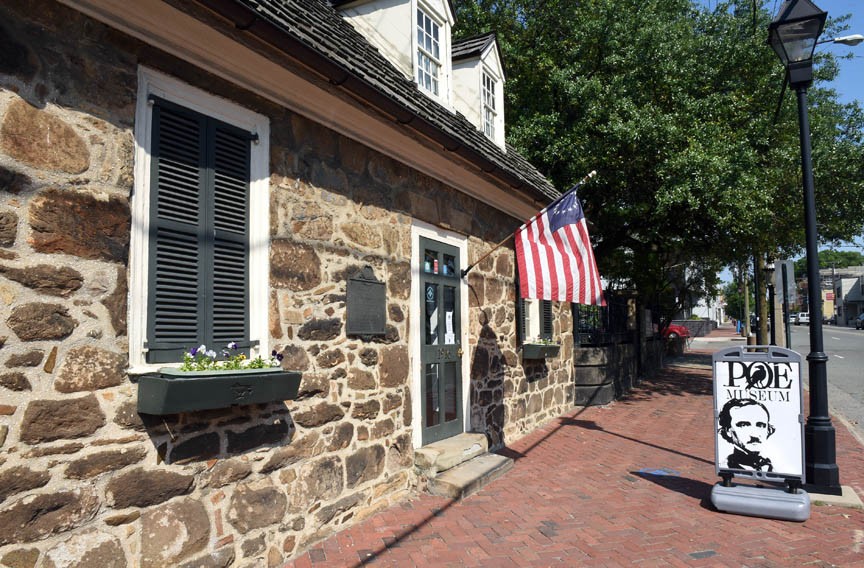 Semtner says the museum plans to have an exhibit about Griswold, the feud and how it contributed to public understanding of Poe by January. But many of the artifacts will be on display sooner. He hopes to have the paintings of Griswold and his wife up by the anniversary of Rufus’ death in August.

“If you thought Poe was morbid, Griswold is more so. When his wife died, he refused to leave her side for days. When she was finally buried in crypt, he went to sleep next to her there, woke up ‘damp with the death dews,’” Semtner says, quoting a letter Griswold wrote about his grief.

“He was almost like a real-life Poe poem come to life.”

The effects of that dewy, devoted man will now reside at the museum of the man whose image he attempted to trash.

“I don’t know what Griswold would think of being in Poe’s museum,” Semtner says. “But he’s really only remembered for being the guy who defamed Poe’s reputation.”

“Not a lot of people liked Griswold,” he adds.

To the victor, the spoils. S