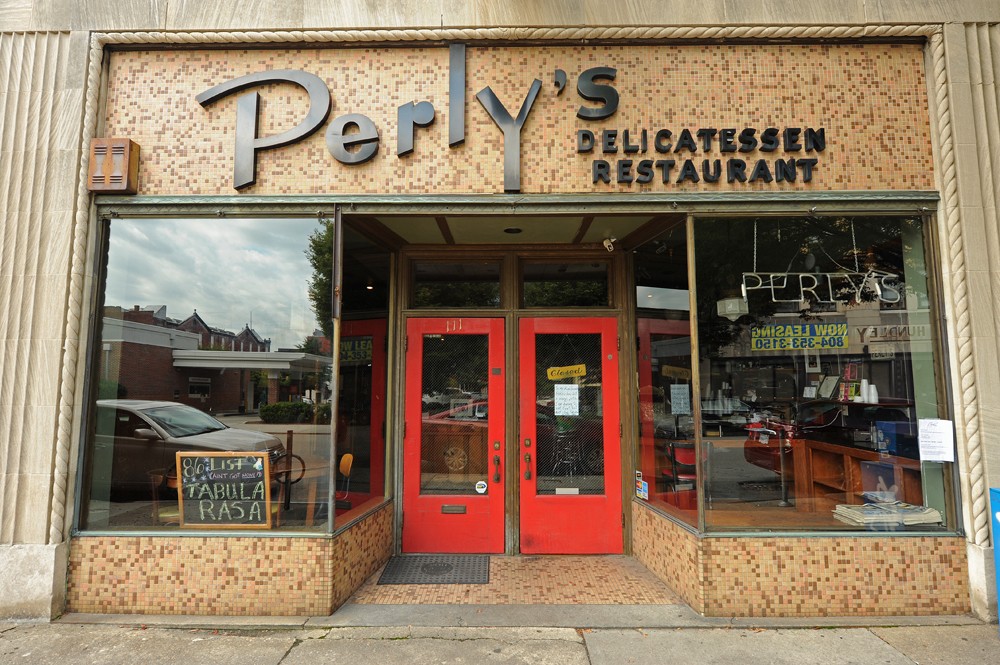 Chefs and investors wasted no time trying to line up a look-see at the former Perly’s, a downtown dining landmark that closed a week ago.

While customers reminisced about the loss of a 50-year breakfast tradition, owner Gray Wyatt met with staff, reportedly paid them what they were owed, and began sorting through memorabilia. He listed the business for sale Tuesday for $498,000, including the 2,160-square-foot dining room, open and prep kitchens, basement, equipment and furnishings.

The Depression-era building at 111 E. Grace St. burned in 1997, got a new roof and interior, and drew a respectable crowd for most of its daytime-only run. A recent attempt at dinner service failed. Still, the growth of nearby Grace Street dining spots may be fueling a surge of interest in the building.

“There are so many people looking right now, chefs that want to break out and do their own thing,” listing agent Nathan Hughes says. Much of the interest comes from people who don’t want to keep it as Perly’s, Hughes says. That includes eight local groups or individuals who contacted him for showings as soon as the listing went up.