The Richmond region is, simply put, not a coherent democratic polity.

by Thad Williamson and Amy Howard 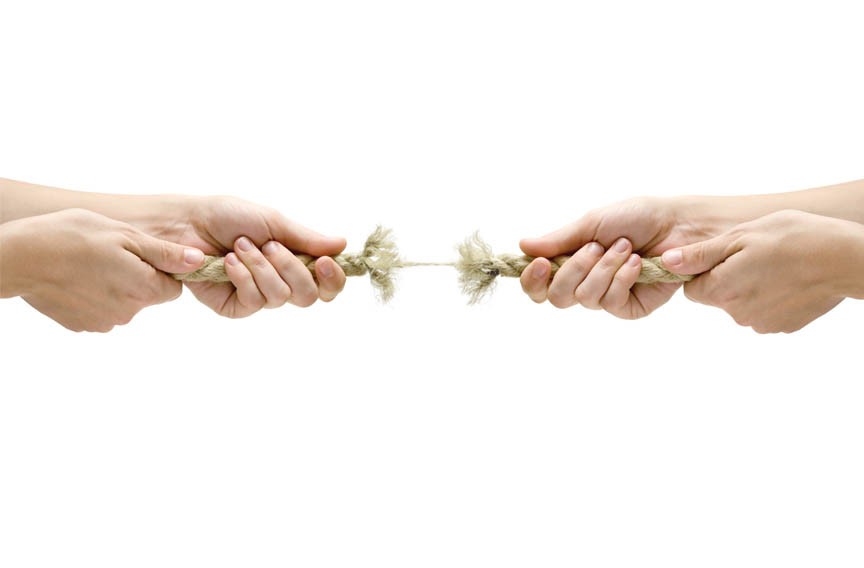 Style Weekly's 2011 Power List is a useful exercise in pop urban sociology. Sometimes the list and rankings are interpreted as a popularity contest: who's in and who's out, who's hot and who's not. Most of us won't find our names listed.

But it's far more useful to look at the list as a salient reminder of the realities of urban political economy. In a democratic society, the people allegedly rule. But many of the people who appear on the Power List year after year were elected by no one and appointed by no public body. They're there because they control assets, jobs and investment in the area and consequently have taken an active interest in how Richmond works.

Likewise, some of the most important public officials on the list are appointed, and local elected leaders were not voted into office by citizens across the region. The decisions that are made in Henrico and Chesterfield counties affect Richmond residents, but city voters have no way to influence them, and vice versa.

The Richmond region is, simply put, not a coherent democratic polity. It's a collection of public bodies that by design are often at cross-purposes, interacting with private actors whose priorities don't necessarily coincide with the pressing needs of the region's residents.

Figuring out a way to make the region work has thus been a recurring frustration in Richmond during the past two decades, not only for residents but also for the power brokers themselves. In a report on city leadership in 1993, consultant James Crupi concluded that corporate leadership was fragmented and needed to overcome parochial ties to localities as well as innate conservatism to form a unified, regional business voice. Crupi also recommended creating a regional brand to promote Richmond's economic development nationally and globally.

Interestingly, much of what Crupi called for has come to pass. The Greater Richmond Chamber performs many of the functions called for in the original report, including branding and bringing political leaders across jurisdictions together. In the past year, the chamber also has joined forces with the Richmond Regional Planning District Commission to develop regional priorities.

Likewise, calls for political reform have been a staple of the last two decades. Starting in the late 1980s and early '90s, City Council observers decried the lack of a popularly elected mayor who could set the agenda for the city as a whole. Since 2000 the city has moved from May to November council elections, replaced the city manager form of government with a popularly elected mayor, and moved council terms from two to four years.

All this, arguably, represents significant progress. But it has yet to translate into the most important form of power: civic capacity to implement initiatives and demand policies that seriously tackle the problems that most affect the daily lives of all residents. Today in Richmond there's a common consensus that those problems are poverty, public education, job creation and job training, transportation, affordable housing and taking better advantage of the city's assets — financial, educational and natural — to address these problems.

Richmond was talking about these same problems, however, in 1991. Why, then, hasn't more progress been made? Who's to say we won't still have the same conversations about East End poverty, middle-class parents who flee urban public schools, and generations of young men and women destined to a life of underemployment and contingent work in 2031?

The business community has become better organized since the first Crupi report, and significant political reform within the city has taken place. What hasn't happened is a true revitalization of grass-roots activism — the formation and sustenance of coalitions and organizations representing broad interests that have the capacity to seriously influence public officials and local policy.

If anything, effective grass-roots mobilization in Richmond has declined during the past two decades, and certainly is less effective than in the heyday of the Richmond Crusade for Voters and the rival Teams for Progress. Some will argue that the decline of slate-making political groups organized along racial lines represents a form of progress, but these groups have neither rejuvenated themselves nor been replaced by multiracial civic organizations. Such organizations are sorely needed — to educate and engage residents, to hold public officials accountable and to help shape the local and regional agenda.

Some people think it's unrealistic that you can get ordinary people highly engaged in local politics, and that their involvement can influence anything. We aren't so sure.

What if 20 people in Richmond seriously took it upon themselves to form a coalition that monitors all activities of city government by attending meetings and publicizing issues? What if a local organization developed a grass-roots policy agenda for city government based on serious discussions among voters? What if that organization then took active steps to force candidates to state their views in some detail, and to hold incumbents accountable to their campaign commitments? What if that organization then took the next step, from advocacy to supporting a candidate for office? What if another group did the same for the General Assembly?

A sustained, organized effort could give the power structure in Richmond the push it needs to address our most persistent problems with a real sense of urgency. Such civic effort should (and we believe would) be welcomed by elected officials: Meaningful agendas are rarely passed if supporters are not mobilized on their behalf.

Equally important, confronting the big elephant in the room — Virginia's unique separation of cities and counties, and the damage this causes — will simply never take place without sustained civic mobilization and advocacy both within the city, region and state.

So as you read through the Power List, don't simply reflect on the power wielded by others. Think about the missing piece from Richmond's power structure — organized grass-roots civic capacity — and think about the power that could be claimed by a well-organized, attentive citizenry. S

Thad Williamson, an associate professor of leadership studies at the University of Richmond, is a member of the mayor's anti-poverty commission and the redistricting advisory committee. Amy Howard, executive director of the Bonner Center for Civic Engagement at the university, is a member of the Richmond Planning Commission. They are working on a book about power and policy in Richmond during the past quarter century.