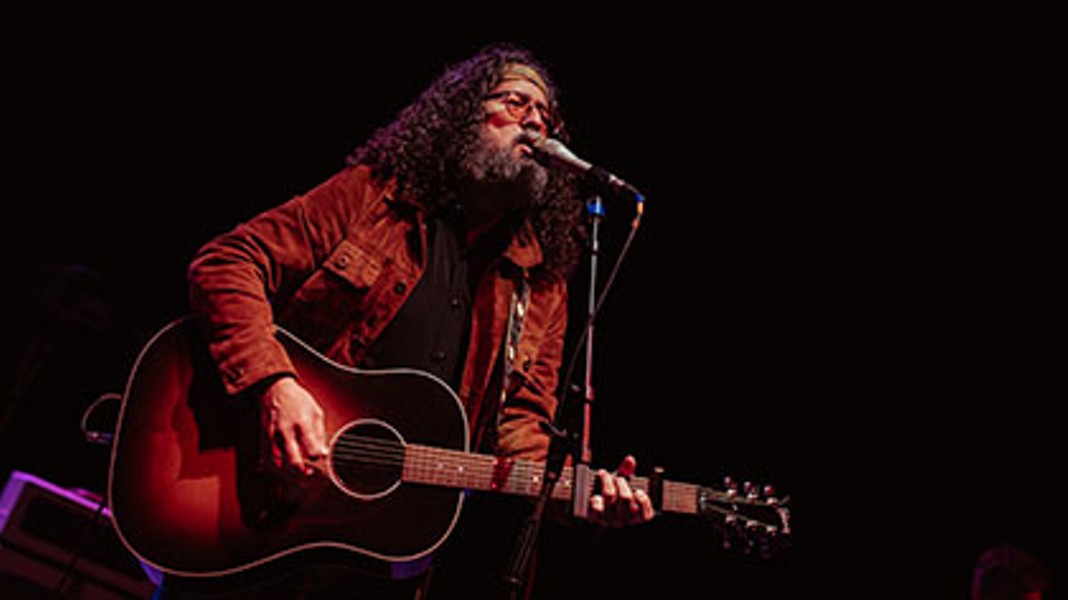 Paulo Franco is a Richmond, Virginia based singer/ songwriter. Born to Colombian immigrants and raised in Washington D.C., Paulo embraces his heritage as a first generation American and his songs and style reflect that. His songs are steeped in storytelling, often drawing from his own life and those around him. He has recently included original Spanish songs into his songwriting as well, bringing a depth and a love of two cultures seldom seen during the same show. Paulo switches his voice from country twang, to rock anthem, to Spanish troubadour.