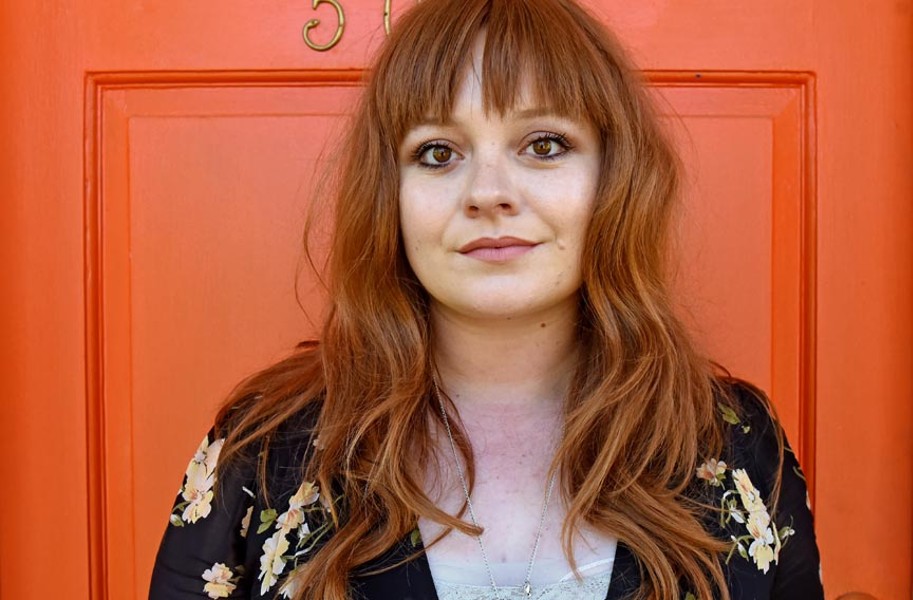 All the time. That’s how often Ar-Kaics drummer Patty Conway says she deals with sexism in the music business.

On tour with the band known for its ’60s-era garage sound, she discovered that one of her drum parts was inoperable. But the tour manager didn’t believe her until he got confirmation from one of her male bandmates. At the band’s merchandise table, creepy guys harass her to the point she must enlist fellow band members to rescue her. During an interview, a Washington ’zine writer commented to guitarist Kevin Longendyke that his drummer had great “upper body movement,” referring to Conway’s breasts.

“It was tasteless,” she says. “Another time, we were loading into a venue and one of the guys at the door questioned that I could be playing tonight. So not only does he not think I’m capable of playing an instrument, but he also thinks I’d only be carrying it for a guy.”

Although the other members of the Ar-Kaics are male, Conway also played for a while with the now-defunct Christi, a female band. The differences have less to do with gender and more to do with individual personalities and egos, she notes, although she cites the punk community as a tad more enlightened — “a little more aware of ideas and lifestyles” than white men of other genres.

Her band recently finished recording its second album, this one on Wick Records, a rock ’n’ roll subsidiary of Daptone Records, known for the late Sharon Jones and other soulful acts. The Wick representatives who came down for the recording helped nail the band’s signature sound, Conway says, with their clear understanding of the Ar-Kaics’ post-Beatles teen beat vibe and how best to record it. It was accomplished at Montrose Recording with engineer Adrian Olsen — “Dr. Dre, as we like to call him” — with band members feeling that he worked exceptionally well with them and the Wick reps.

For a while, Conway’s best friend has been encouraging her to pick up the bass, but she’s too enamored with drumming to switch. “I like hitting them really hard,” she says. “It’s great if you’re mad or upset about something.”

Like delivering musically when it’s not anticipated. “I walked into a show wearing high heels and some guy asked if I could play drums in them,” she says. “I told him I could walk in them and play in them, and afterwards he told me how good I was. I like upsetting expectations.”