A dozen years after 9/11, it’s easy to forget America’s battlefields. But the growing list of the fallen is a stark reality. 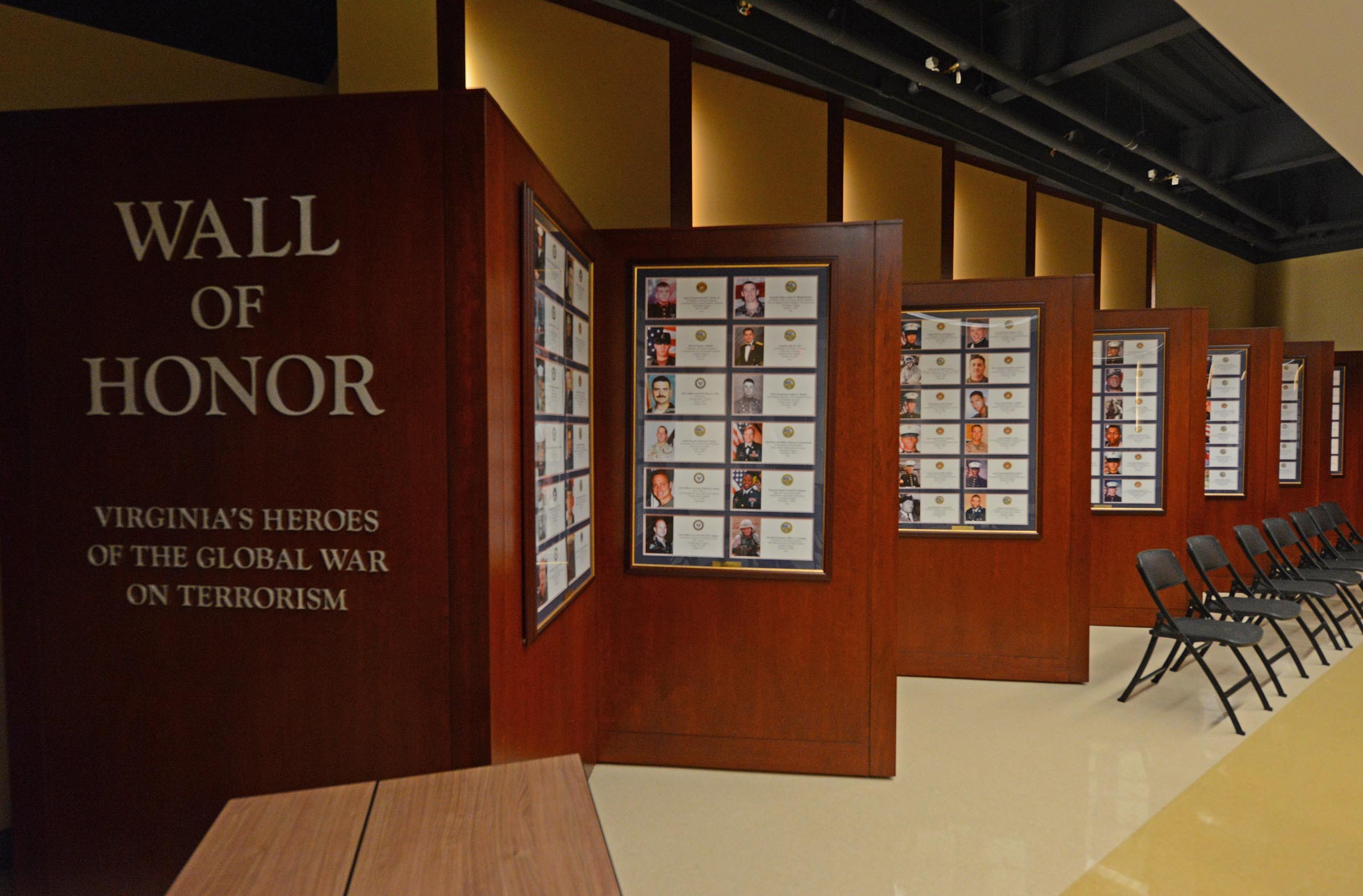 After he arrived in Afghanistan last December, soldier Kyle P. Stoeckli reassured his parents back in Chesterfield County's Foxfire subdivision not to worry. U.S. troops had been fighting in that country for 12 years and "it wasn't as dangerous as people think," his father, Bruno, recalls him saying.

On June 1 came the tragic news that Kyle, a cheerful, brown-eyed 21-year-old Army specialist, was dead. Details are still scarce, but he'd been walking near a Stryker armored vehicle near the town of Maiwand when he was hit by a blast from an improvised explosive device, known as an IED.

Such bombs are responsible for many of the 2,245 Americans who have died in Afghanistan and the 4,486 killed in Iraq. Of them, some 286 are Virginians. About two dozen are from the Richmond area and numbers steadily grow. 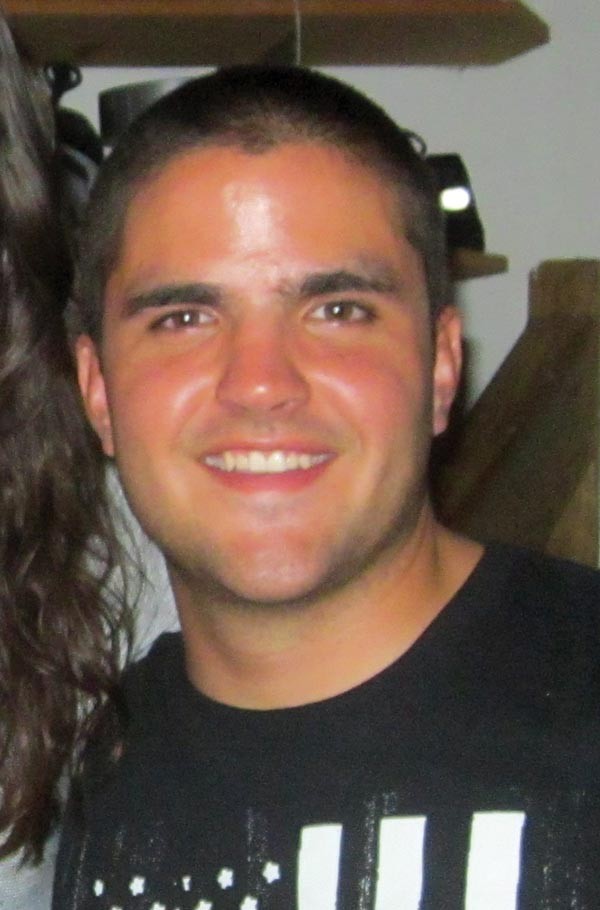 For Bruno Stoeckli, an engineer who emigrated from Switzerland, the death of his son is especially unsettling coming so many years after the 9/11 terrorist attacks that prompted U.S. incursions in Iraq and Afghanistan. Mastermind Osama Bin Laden was slain three years ago in Pakistan. U.S. troops mostly are withdrawn from Iraq and are expected to draw down from Afghanistan at the end of this year.

Kyle, in fact, was packing up for his return. "He was due to be on his way out about five weeks after this happened," his father says. He was supposed to be back in Texas until the end of the year. He was thinking about going to flight school after that, says his father, while he sits in his family room where there's a miniature rocking chair that was used by Kyle when he was a toddler.

The gregarious 2010 Cosby High School graduate and lacrosse fan wasn't exactly a super patriot, his father says. Kyle was only 9 when the World Trade Center towers in New York were destroyed. "He talked a lot about it when he got home from school that day," his father says.

Years later, Kyle wasn't sure what to do after high school, so he joined the Army. "My wife and I were flabbergasted," Stoeckli says. "We're not military people. But we supported it because he wanted to be independent."

After training at Ft. Benning in Georgia, Kyle was assigned to the 1st Armored Division at Ft. Bliss near El Paso where the dry, rugged mountain terrain was an ideal preparation for Afghanistan for his unit. Kyle volunteered "for the less-than-glamorous work details" and had "an extremely optimistic personality that spreads through the platoon like a virus," 1st Lt. Austin Caroe wrote in a newsletter.

As in Kyle's case, casualties tend to come through attrition over long periods. Causes include firefights, truck accidents, helicopter crashes, and, quite often, IEDs. Pfc.Leslie D. Jackson, an 18-year-old graduate of Richmond's George Wythe High School, was killed when her vehicle was hit by an IED in Iraq on May 20, 2004. Such devices also killed Staff Sgt. Jason Arnette, 24, of Amelia, in Iraq in 2007 and Staff Sgt. Jamie C. Newman, a 27-year-old Richmonder, in Afghanistan.

Honoring so many deaths initially caught Virginia officials off guard. One who came through was Gov. Robert F. McDonnell. When he was attorney general in 2006, McDonnell started collecting pictures of American war dead from Iraq and Afghanistan in 2006 in his office. While combat plodded on, pictures stacked up. The exhibit now totals 286 and has been moved temporarily to a basement room at the Virginia War Memorial. A permanent exhibit is planned on the site, spokesman Jeb Hockman says. In the works is an $18.6 million expansion project that will include a four-story parking deck and offices for the Virginia Department of Veterans Services. Hockman says more names will be added each Memorial Day.

That's cold comfort, however, to those who remember Kyle, and to his father, still shaken over how the Army handled Kyle's death. His remains arrived for processing at Dover Air Force Base in Delaware on Monday, June 3, but the family was kept in the dark about when to plan a funeral. After no answers for nearly a week, "we finally learned the following Sunday that his remains would be released the next day," Stoeckli says.

The June 13 funeral at St. Gabriel's Catholic Church on Winterpock Road was packed. Midway through it, a severe thunderstorm eerily knocked out power. Candles were quickly lighted. Stoeckli says the Army "did they best they could, and our community was absolutely great and supportive." But it won't bring back Kyle, says his father, who adds, "I can't understand why the fighting has gone on so long." S

The family asks that donations be made to the Kyle P. Stoeckli Memorial Scholarship Fund at cpefound.org.