Richmond lost a lot in 2012. Remembering those who left their hometown a better place.

In a few days we’ll say adios to 2012 and the wizened old man with the scythe welcomes the chubby kid in diapers -- who knows what he’s got in store for 2013? But before the calendar turns, let’s offer a holiday toast to those who, because they passed through, made Richmond more compelling, entertaining or, in many cases, more just and beautiful. 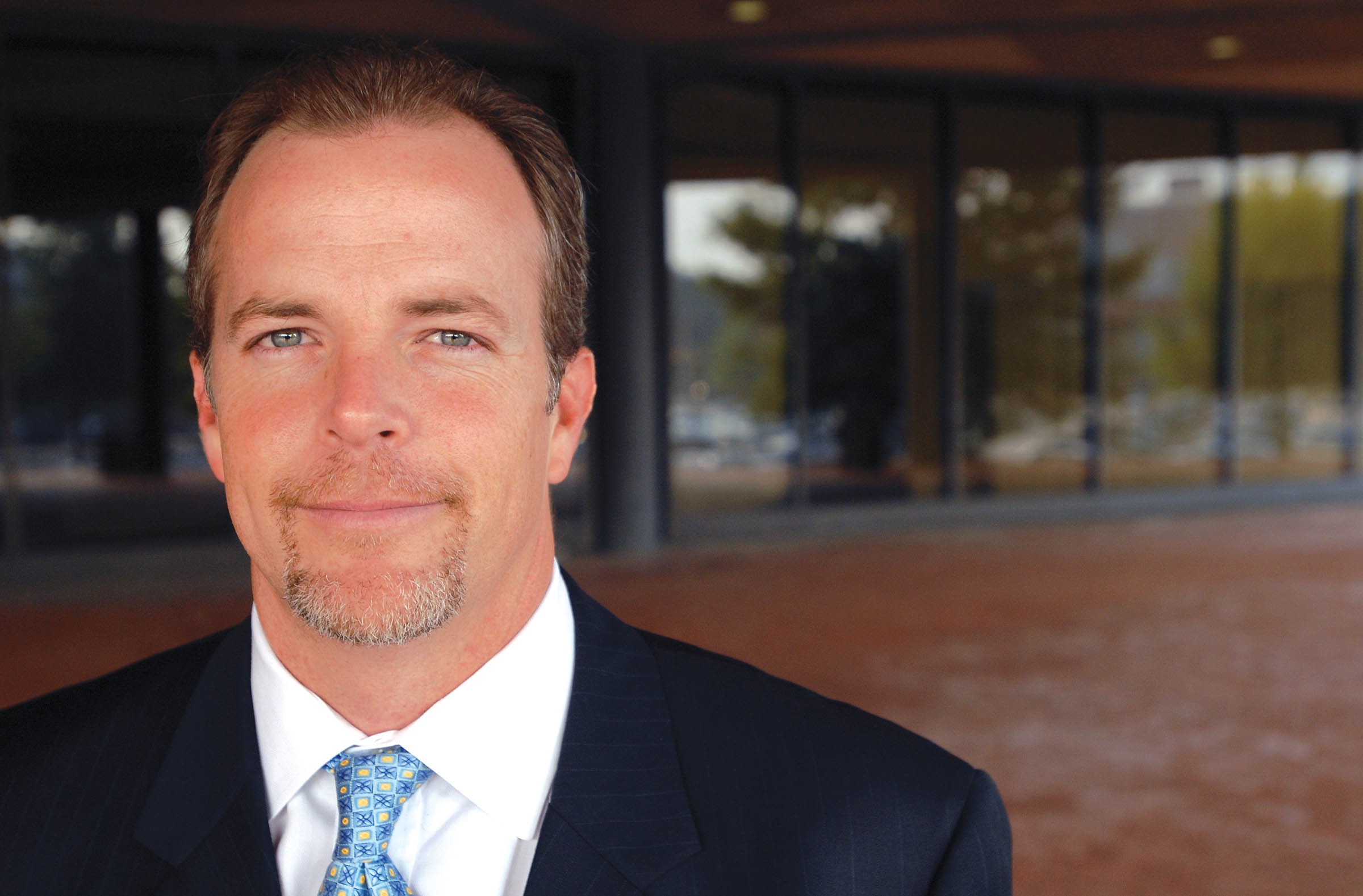 By contrast, Anne Dobie Peebles, who died July 12 at age 90, enjoyed a long run as an operative who maneuvered politically for decades, beginning with the administration of Gov. J. Lindsay Almond in the 1950s and continuing to serve Gov. Charles Robb in the ’80s. She called herself “just a simple old country woman” but nobody believed her. This force of nature capped her colorful career as the first female rector of the College of William and Mary, her alma mater.

The law profession lost an impressive leader here this year with the passing of Robert Patterson July 12 at age 85. The former chairman of McGuireWoods was famous for his conservative politics and love of the Virginia Military Institute, from which he graduated and later served as board president.

Another legal powerhouse, Hunton and Williams, lost former chairman Hugh Vernon White, 79, who died on Aug. 6. This “model of modesty,” as he was described, led the firm from 1986 to 1994, expanding its scope internationally.

On April 4, a civic leader who touched dozens of major organizations, William Berry, died at 79. The former chairman of Dominion Power guided the energy behemoth from a largely local utility to one of national and international scope.

Richard W. Wiltshire, who died May 29 at age 90, was an affable player in the insurance industry as former chairman of Home Beneficial Life Insurance Co. A member of the greatest generation, he served in World War II and was an honor guard at the funeral of Franklin Roosevelt. Wiltshire also played basketball, on championship teams at the University of Virginia and later in Richmond for the semi-pro Barons.

All across town this week, Snow Bear is emerging for the holidays. This playful character was created by Elizabeth “Betty” Bauder, an elegant lady who reportedly cussed like a sailor, and smashed a glass ceiling when her fashion and marketing prowess propelled her to the senior vice presidency of Thalhimers department stores. The former Christmas Mother died June 5 at age 87.

Thalhimers may be a memory, but Pleasants Hardware remains a vital local Richmond retailer. James T. Hatcher Jr., its former company president died Dec. 8 at age 89. He served in the Navy during World War II. During his 61 years at the Pleasants, the company grew from one to nine stores.

Last Dec. 27 brought the death at 88 of Henry Fleishman Stern, a World War II veteran who developed and built suburban apartment complexes and, in 1970, was a developer of Innsbruck Corporate Center.

Another figure prominent in residential real estate, Arthur Shaheen, who died March 10 at 77, is well-remembered by many West Enders as a co-founder with his brother of the old  Philip’s Continental Lounge on Grove Avenue.

Morton Gulak, an urban studies professor at Virginia Commonwealth University, died on March 12 at age 73. He focused on the specifics of neighborhood design as he inspired generations of students to study our community’s old neighborhoods.

On March 9, Louise Burke, a visionary who fought perennially to protect the natural beauty of the James River and co-authored a valuable book on our region’s parks, died at age 91.

Two of Burke’s comrades in championing the river died more recently. Lailia Wheary Pearsall passed away on Oct. 8 at age 98 and her husband, lawyer John W. Pearsall Jr. died Oct. 26 at 98. It was the Pearsall’s living room where the Scenic James River Council was established, which fought successfully to keep an expressway from destroying the Pony Pasture and Williams Island. The Pearsalls were also early supporters of the Historic Richmond Foundation and restored houses in Church Hill.

Another woman who broke the glass ceiling died March 21 at 93. Elizabeth “Beth” Nickels was Richmond’s first female architect and designed many of Richmond’s finest homes as a project manager for Marcellus Wright and Son. She also taught drafting for 17 years at the Richmond Technical Center, and former students speak of her with tremendous appreciation.

The sports world mourned Ray Easterling, who died April 19 at age 62. The defensive back for University of Richmond went to the NFL and played for the Atlanta Falcons in the 1970s. Last year he and six other players filed the first class-action lawsuit against the league on behalf of players who’d suffered concussions or head injuries.

Susie Nickens James died Feb. 2 at age 92. Married for 67 years to the Rev. Allix James, former president of Virginia Union University, she was of the generation where a woman’s job was to support her husband. But James was a powerhouse in her own right as a respected high school guidance counselor.

On July 6 activist and civic cheerleader Ruby Turner, 84 and a retired nurse, died. She spoke out against gun violence at community meetings and was an ardent supporter of law enforcement officers. She’ll be sorely missed.

Ranjit K. Sen, died Sept. 5 at age 74. A native of Kolkata, India, he became a figure on the tennis scene after moving to Richmond in 1964 and an early pioneer in the information technology industry here. He was a founder of both the Hindu Center of Virginia and the Festival of India and served as a trustee of the Virginia Museum of Fine Arts.

On Aug. 14, at age 92, sadly, another of the greatest generation took flight, but not in a cockpit. Homer “Hank” Buerlein was a U.S. Army pilot and later worked in community relations at C & P Telephone. As a toast master, he was one of Richmond’s most elegant and positive individuals.

Ginter Park lost one of its last grande dames, and an outspoken Democrat, with the death on November 16 at age 92 of Mayme O’Flaherty Stone. She taught scores of children to play the piano and for many years was the organist at Third Presbyterian Church. She was an early booster of the Richmond Symphony Orchestra.

A figure with few ecumenical peers here was the Rev. Nicholas Constantine Dombalis who died Nov. 16 at 87. He’d come to Richmond in the 1950s and established a Greek Orthodox congregation downtown near the Jefferson Hotel. Later, he built the imposing church complex on Malvern Avenue where the annual Greek Festival continues as a popular -- and delicious -- Richmond tradition. 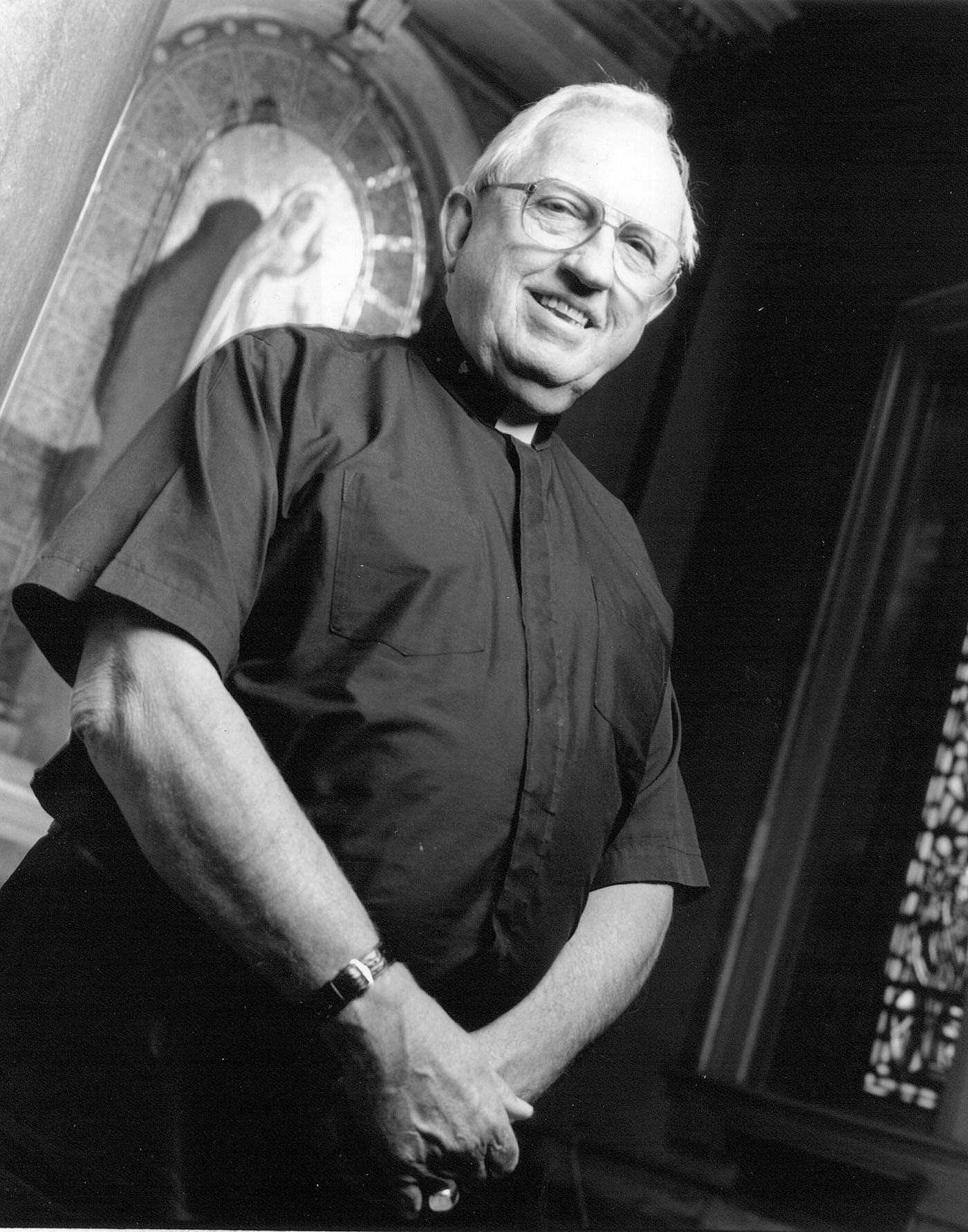 Another beloved religious leader and dear colleague of Dombalis, Bishop Walter Sullivan, died Dec. 11 at age 84. The 11th bishop of the Catholic Diocese of Richmond was a moral voice during his 29-year tenure. Appropriately enough, he held the reception following his consecration as bishop in public, in Monroe Park across from the Cathedral of the Sacred Heart where he is to be entombed.

Another spiritual trailblazer was Bishop Leontine Kelly, who died June 28 at age 92. In 1984 she became the nation’s first African-American woman to be elected bishop of a mainstream denomination, the United Methodist Church. Earlier, at John Marshall High School, she’d taught social studies, but imbued her students in social justice.

A pastor with a more local reach was the Rev. Thomas Markley, an Episcopalian l who died July 27 at age 78. As pastor of St. John’s Church on Church Hill, he awakened his parish to the potential its historic location neighborhood offered.

History is one of our city’s special brands, and one that needs fresh interpretations. Few who’ve passed this way made a bigger splash than Frank Jewell, the mercurial former director of the Valentine Richmond History Center, who died Jan. 17 at age 65. He was successful in adding stories of women, minorities and working people in the narrative. His crowning achievement -- or debacle -- was the opening of Valentine Riverside in 1992 at the Tredegar Ironworks. Now closed after a rocky run, the National Battlefield Park visitors’ center and the American Civil War Museum are outgrowths of its legacy.

The cultural scene is also richer for Kent Ipsen, a potter and glass artist of considerable imagination and accomplishment, who taught for many years at the Virginia Commonwealth University School of the Arts. He died Feb. 19 at age 79.

This past Sunday evening at the VMFA, a service was held celebrating Cindy Neuschwander who died Dec. 4 at age 60. The native Texan who became an important artist in her adopted city and worked across a range of media, was respected as a talent of tremendous focus and artistic integrity.

John Herring, whom many U.Va. graduates remember an enthusiastic supporter of student activities and an impresario, died on April 20 at age 82. He brought such performers as pianist Van Cliburn and the London Symphony to the university in the 1960s. He was an unforgettable character who later endowed a scholarship at U.Va. recognizing social awareness.

And on Nov. 9, Major Harris, a rhythm and blues performer, died at 65. He grew up in Jackson Ward in a music-loving family -- his father played guitar and his mother directed a church choir -- and went on to join the Delfonics, whose song, “Love Won’t Let Me Wait,” reached No. 5 on the Billboard Hot 100. “He wasn’t worried about hits,” said a colleague, “All he wanted to do was sing and make people happy.”

The same could be said of many of the voices that fell silent during the past year.