The Richmond School Board is walking tall and talking tough. One can only hope it doesn’t get bogged down in keeping secrets. 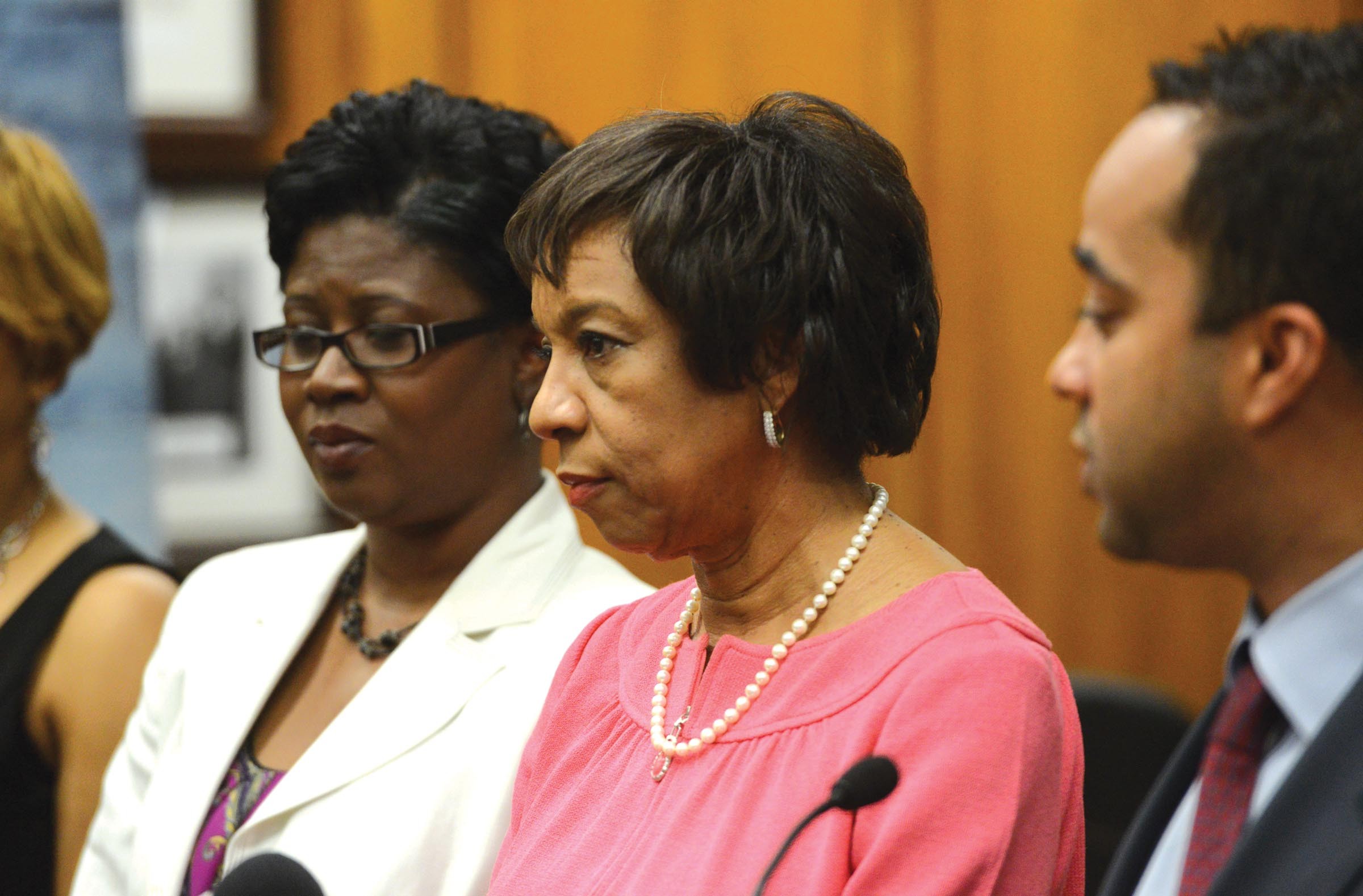 The resignation  of Richmond Public School Superintendent Yvonne W. Brandon last week — "by mutual decision" — should have come as no surprise to anyone who pays attention to the politics of public education in Virginia's capital city.

But it did surprise at least seven of the nine School Board members.

Despite campaign promises of greater transparency, School Board Chairman Jeffrey Bourne and Vice Chairman Donald Coleman said they felt justified in keeping this a secret for at least two weeks because they feared it would be leaked to the media.

When I pressed him about the propriety of negotiating the terms of a buyout of Brandon's contract without involving the other board members, Bourne countered with: "We were trying to afford her a modicum of respect and dignity given her 35-plus years as an educator in the city. What would you have done?"

Respect? Dignity? Really? Those of us who've had a ringside seat to the very public brawling, internecine shenanigans and puerile politics of city government and the Richmond Public Schools for the past year frequently have wondered how long Brandon could withstand the brutal pummeling.

The sooner that officials who make decisions at City Hall realize that the Founding Fathers of this nation understood the importance of the press in keeping our government honest and society safe, the better off we'll all be. So what if a reporter found out about the possibility that Brandon might resign?

Given that what happens in our schools is about as personal as it gets because it involves our children and our tax dollars, I certainly wouldn't have excluded the voices of seven colleagues who were elected by the people of their districts to represent their interests and concerns.

Less than four months in office, the new School Board is off to a great start. In the 30-plus years I've lived here and been involved in our city schools, I've never heard as many positive comments and outright praise for School Board members individually, and collectively.

The board already has dealt with leadership issues at City Hall, potential theft by employees and tackled the budget. Board members also have begun asking the difficult questions about truancy, discipline and bogus testing numbers, and investigating what's wrong with the international baccalaureate program. The board has undertaken an audit by City Auditor Umesh Dalal and somehow its members have managed to conduct community meet-and-greet sessions in their respective districts.

The board is walking tall and talking tough. One can only hope it doesn't get bogged down in keeping secrets. And while I realize that this school system needs all the help and goodwill it can get, the big question remains: Is the School Board strong enough to truly operate independently of Mayor Dwight Jones? The mayor shouldn't have any more say in who's chosen as the district's next superintendent than any other resident of this city. Everyone has a stake in this.

Given that Bourne is a former deputy chief of staff for Jones, and fellow School Board member Derik Jones is the mayor's son, this remains an open question. Both promised constituents that they wouldn't simply become yes men dispatched to do the mayor's bidding. They will be tested, repeatedly.

If the mayor is serious when he says he wants a world-class school system, then he needs to back off and stop mucking around with this board. He needs to do his job and he needs to let the School Board members do theirs.

One would think that with the mayor's recently released poverty commission report, replete with details about the troubles that plague inner cities — the crime, bone-crushing poverty, transportation and housing challenges — that Jones and his staff would have more than enough to keep busy.

And while I'll give the mayor the grace of believing that he offers his help with the best of intentions, it's important for the integrity and independence of the School Board that he not micromanage. We should thank the members of the mayor's Schools Accountability and Efficiency Review Task Force for their service and move on. The task force has outlived its usefulness. I would hope that Jones can trust that most of the people elected by the voters to serve on this board — including his son — are all savvy and smart individuals.

And, if there are any lessons derived from the tenure of Jones's predecessor, former Mayor L. Douglas Wilder, it is this: Richmonders neither need nor want another Gang of 26 business and civic leaders suggesting that the elected School Board be abolished. With good cause, board members and residents are wary of a mayoral takeover of the schools, whether it's a heavy-handed one in cowboy boots or one who wears a manicured iron fist in a velvet glove. S