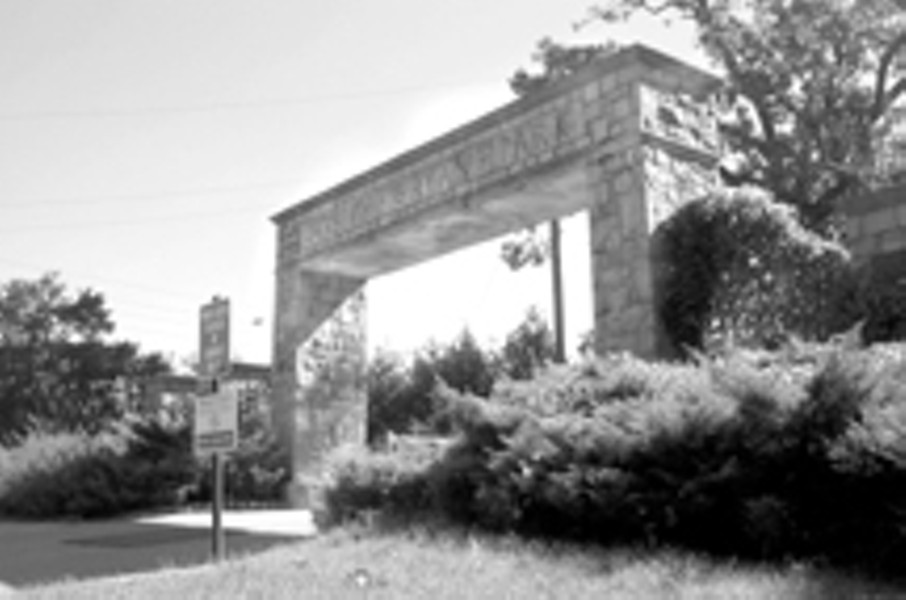 “But for a thunderstorm it could have turned the course of Virginia history,” says Chuck Epes, a member of the Friends of Bryan Park. There are myriad but little-known stories about how the park has helped define the city, Epes says. Like how in the early ’20s, the park was a haven for adventurers who — because cars were at last affordable and Route 1 was nearby — were touring America by car. They came to Bryan Park in droves. So much so, that a bathhouse was built to accommodate them.

On Oct. 25, the 262-acre park in Richmond’s North Side, named for lawyer, industrialist and publisher Joseph Bryan, will celebrate a new distinction. Recently the National Register of Historic Places granted the park its official historic status, ranking it among other city parks and places like Monroe Park and Hollywood Cemetery. Shortly after her husband died in 1908, Belle Stewart Bryan purchased the park at auction for the express purpose of ensuring it would become a public park. The words of that deed were instrumental a few years ago in keeping it from becoming a golf course as some had hoped, Epes says.

Included in the day’s activities is a re-enactment of Gabriel Prosser by local actor Wali Brandon. Delegate Viola Baskerville and City Councilman Bill Johnson will help commemorate the event, which is free to the public. — Brandon Walters