The quiet exit of hard-charging editor Glenn Proctor ends a tumultuous chapter at the Richmond Times-Dispatch. 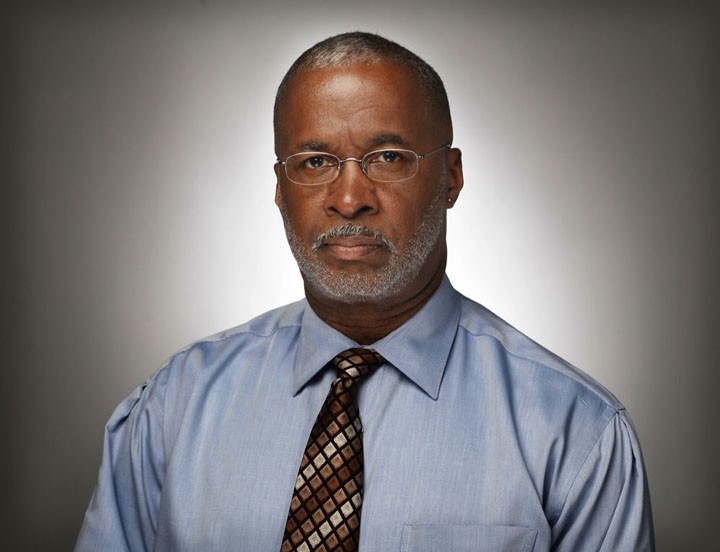 The Richmond Times-Dispatch scored a national public relations coup in November 2005 when it announced that Glenn Proctor would be the first African-American executive editor of the newspaper, which for decades has been dogged by a reputation for fighting racial integration.

Institutions including the National Association of Black Journalists and The New York Times were quick to note Proctor's selection as evidence of a breakthrough in race relations in an industry with few ranking black editors.

"To have an African-American editor of a paper that represented the segregationist position with such strength is surprising. I took it as a real sign of change," Andy Lewis, a civil rights historian at the University of Richmond, told National Public Radio in December 2005.

Proctor's ascension was also seen as a coup for Thomas A. Silvestri, who had just become the first Times-Dispatch publisher who wasn't a member of the Bryan family, which has owned the paper since the 1800s. A popular editor, Silvestri seemed to hold great promise as a younger executive who could transform Richmond's gray lady into a sleek and sexy news platform. Picking Proctor guaranteed Silvestri a big splash.

Odd, then, that Proctor's going out with barely a ripple. On April Fool's Day, the newspaper announced his retirement amid Richmond's distraction with Virginia Commonwealth University's appearance in the Final Four and the biggest-ever turnout for the Monument Avenue 10-K.

So what happened to the T-D's great black hope? Since the ascension of Proctor, 64, the newspaper has become a shell of its former self. Dozens of reporters have been laid off or quit. Among the defectors are street columnist Mark Holmberg, investigative reporter David Ress, reviewers Dan Neman and Melissa Ruggieri. Also jettisoned were many Virginia bureaus and one in Washington. The paper has won fewer awards than it used to and ranked fourth in points won among Virginia dailies of its size at last weekend's annual Virginia Press Association awards. Circulation has taken hits with Monday to Friday readership dropping 21 percent from March 2009 to March 2010.

To be sure, other newspapers, including the Virginian-Pilot, the Washington Post and the Roanoke Times have cut staff amid circulation declines as they struggle with today's far more truncated, Internet-driven media. (Landmark Communications, which owns the Virginian-Pilot and the Roanoke Times, is the parent company of Style Weekly.) But the problems seem especially acute at the Times-Dispatch.

One factor is the management style of Proctor, a former Marine and veteran of the Vietnam War who worked as a reporter and editor at newspapers in Louisville, Ky.; Rochester, N.Y.; and Newark, N.J. His first act as the new editor was to call the staff before him and announce "this is my newsroom." He was blunt in his criticism of some of his writers' work, saying it "sucked."

He seemed to struggle defining what the new Times-Dispatch would be. At first it morphed into a big city tabloid with screaming headlines about crime, some of them miles from the newspaper's traditional coverage areas. Longer think pieces were shunted aside for short, snappy articles about oddities, cute pets or an endless series about hometown boy and "American Idol" star Elliott Yamin.

The voice of Silvestri as Richmond's self-appointed booster-in-chief also started surfacing. To the newspaper's credit, the editorial page toned down its hard right views and assumed a more balanced tone.

Soon, the bubbling pot boiled over. Style reported in July 2006 that a big silence at the Franklin Street newsroom resulted from a corporate crackdown on reporters talking about Proctor and Silvestri to outsiders. In 2007, the American Journalism Review featured the newspaper's problems, noting that Proctor "is a self-professed hard ass" who appears in a "bright fuscia tie; a gold stud in his left ear." The article aired journalists' concerns about the wandering direction of the paper while managers claimed that change was needed.

The push back against Proctor made it to the fiction book ranks. Former Times-Dispatch editor Howard Owen parodied Proctor in a passage in a short story that appeared in "Richmond Noir" in 2010. He modeled a character, Handford the Hangman, after Proctor, an editor brought in to clean out the local paper: He's a forty-something ex-jarhead and seems to be under the mistaken belief that he stormed Iwo Jima. They brought him in from someplace where grace is considered a liability.

Some Times-Dispatch staffers, who asked not to be identified, say that Proctor's a decent, serious newsman and that blame for the paper's problems lies elsewhere. In announcing his retirement, the newspaper noted that under his leadership the Times-Dispatch won the 2008 National Headliner Award for covering the Virginia Tech massacre and the Virginia Press Association's top award for public service.

And his departure is a setback for blacks in journalism's higher ranks. The National Association of Black Journalists reports that in 2010 there were only 18 blacks heading newsrooms in the United States.

The newspaper says a search is on for a replacement. There are indications, however, that things aren't changing. For instance, when the newspaper posted the story of Proctor's retirement online, there were initially six comments about it. But soon, those comments were unavailable and a note appeared on the website, stating that the comment section at the bottom of the story was closed. S