After two years, think tank Richmond’s Future is making a splash. Unfortunately, it’s all flash and no substance. 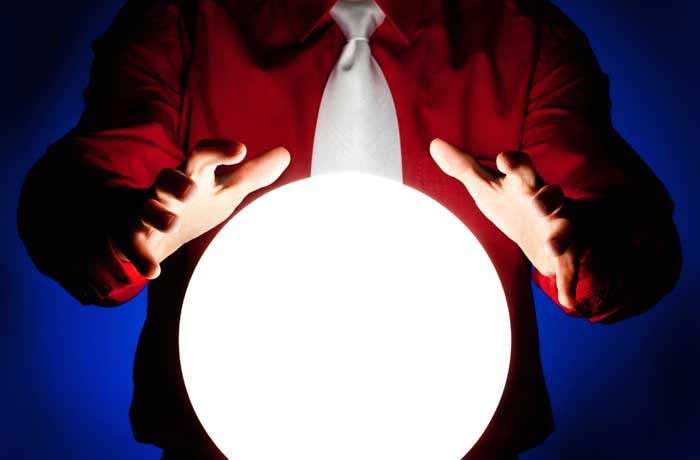 For years, Richmond's self-proclaimed leaders have studied the metropolitan region with the supposed aim of coming up with a list of priorities to enhance culture, economic activity and lifestyle. Their goal is to make Richmond a world-class city.

We've seen reports by consulting wiz James A. Crupi (CDs available online for $28.50), who in 1993 found Richmond "half-empty" only to return in 2007 to find it "half-full." There's the Capital Regional Collaborative, made up of business movers and shakers, Greater Richmond Chamber of Commerce bureaucrats and regional planners whose principal intention is navel-gazing for the greater benefit of the rest of us.

Now comes perhaps the greatest mover and shaker of all time, Eugene P. Trani, the former fireball president of Virginia Commonwealth University. During his two decades at the helm, he bulldozed block after block of Richmond's downtown to expand and raise the stature of one of the state's largest public universities.

Finally, after two years of incubation, his latest effort, a think tank called Richmond's Future, is making a splash. Unfortunately it's all flash and no substance, by the same people who make a cottage industry of regional studies while avoiding real problems.

Richmond Future's latest effort was unveiled in a special commentary section of the Richmond Times-Dispatch, noting that the think tank is "forward-looking," which is always preferable to "backward-looking." Its board is big-time, including anybody who's anybody among the Richmond elite. It includes Dominion head Tom Farrell, CarMax's Tom Folliard, Genworth Financial's Michael Fraizer, John Luke of MeadWestvaco, Richmond Federal Reserve Bank President Jeffrey Lacker, James Ukrop and (the sine qua non) Times-Dispatch Publisher Tom Silvestri.

Trani writes that Richmond's Future is trying to get a benchmark on where the region stands in relation to 10 other areas with similar populations of about 1.2 million people. It tapped reports from the Richmond Federal Reserve and a VCU professor to show that we're good and bad, depending on the category. Richmond comes in second in per capita income and sixth in annual employment growth compared with places such as Jacksonville, Fla., and Salt Lake City, Utah.

Trani says it's important to know where Richmond stands against other similarly sized cities. He also has some recommendations to help the region. One is to promote more science, math and engineering studies in schools. Another is to back efforts involving colleges and community colleges to make Richmond a center of advanced manufacturing and also to leverage the area's future as a logistical kingpin.

I tried to find more of a "so what" in his report and on Richmond's Future's website but failed to do so.

Pushing science and technology is what just about every urban area in the country is trying to do. Richmond is becoming a logistical center because of the great expansion of the Fort Lee Army base in the Petersburg area, which really was a decision of the Pentagon and Congress and had nothing to do with Richmond's local leaders. The think tank website does support putting the city's moribund and tiny seaport under the control of the Virginia Port Authority, but the real problem there is mismanagement and lack of spending for new equipment.

The advanced manufacturing idea has legs, but it, too, is troubled. It's based on a new Rolls Royce North America complex being built east of Petersburg. At first the plan was to build parts for jet engines for corporate jets. That fell apart in 2008. The global financial meltdown and the bad judgment of U.S. business titans — who flew corporate jets to Washington to beg for congressional bailouts — chilled that market.

Another effort to boost Rolls Royce likewise has failed. Richmond's elite, led by anti-spending hawk U.S. Rep. Eric Cantor, the House majority leader, tried to get the Pentagon to have Rolls Royce to make jet engines for the new F-35 joint strike fighter. The Pentagon was perfectly happy with Pratt and Whitney making the engines by itself. No matter. President Barack Obama has proposed greatly scaling back the expensive F-35 program.

Regarding culture, efforts to make Richmond more of an arts center — another Trani tank suggestion — always run into obstacles from the monied classes. There's the noise ordinance that keeps bartenders and musicians at bay. While elites try to gentrify Broad Street with upscale folk moving into the renovated Miller & Rhoads department store building, street kids who like to keep the beat by smacking on plastic tubs late at night are pressured to disappear.

Richmond, meanwhile, is still shaking off the tremendous losses of mass retailer Circuit City, chip maker Qimonda and mortgage giant LandAmerica, all of which went under during the recession, taking with them thousands of jobs.

It doesn't appear that Trani or Richmond's Future wants to address any of these issues, unfortunately. And that's too bad. It's awfully difficult to build a better tomorrow if you're unwilling to learn from the past. S

Peter Galuszka is a contributing editor at Style Weekly.