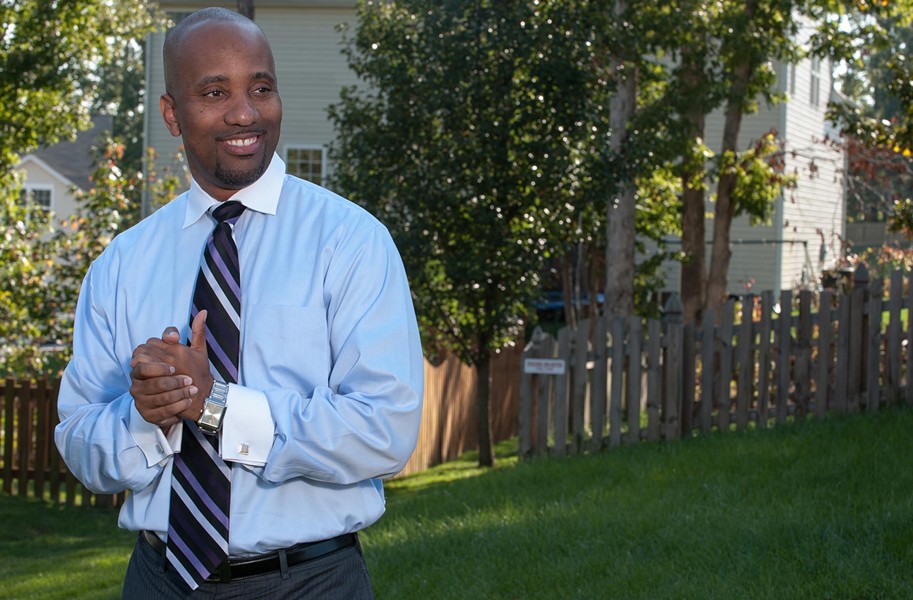 Oscar L. Martin Jr. always wanted to be a college professor. Instead he landed at DuPont's Richmond campus, where he manages a team of seven scientists and engineers that cooks up new ways to package food for such companies as Heinz, ConAgra and Sara Lee.

A challenging and interesting job, sure. But Martin says the itch to teach never went away. The only holdup was figuring out how to cram a class or two into his schedule. He ended up turning to online courses for the same reason many students do: He could work from home at his own pace and during odd hours.

That introduction to online learning eventually led him to launch his own Web-based school, TechnologyEd.com, which has grown from three courses to about 300 since he founded the business in 2009.

Geared toward science and engineering professionals looking to advance their careers, TechnologyEd has about 1,500 students taking classes on topics as wide-ranging as nanotechnology, pharmaceutical engineering, supply-chain management and wastewater treatment.

The company's success has allowed Martin to pursue another goal: encouraging minority students to pursue careers in technology and engineering with a scholarship program he launched this year.

Martin says he "came from a pretty humble background," raised in a family of teachers.

"For me to get a Ph.D. in chemical engineering — being a minority myself — I wanted to be a kind of spokesman who would help other students who may have a financial burden and show them the benefit of going into the field."