A local club owner reflects on the potential fallout if the city bumps the admission tax to one of the highest in the country. 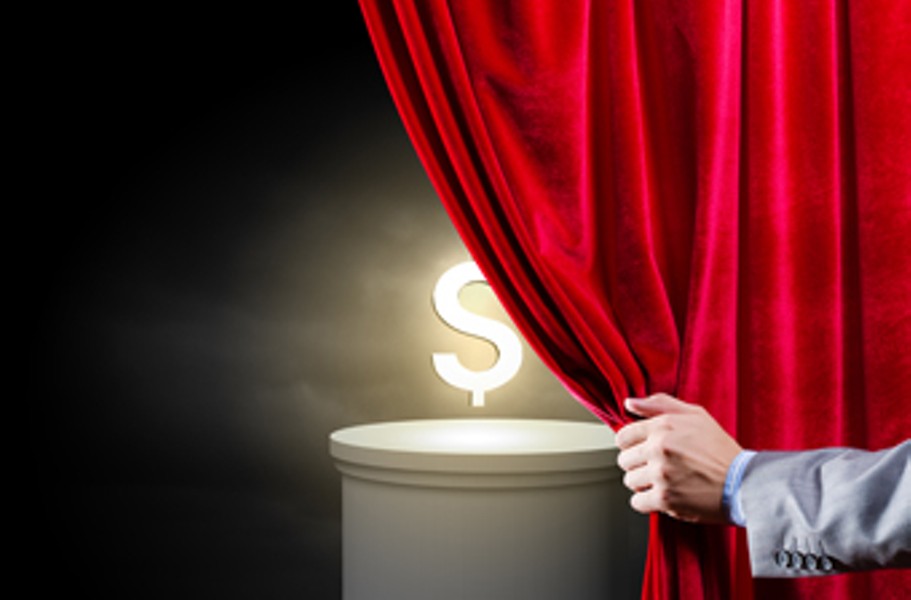 I’ve lived in Richmond my entire life. Well, I was born in Beaumont, Texas, and then moved at the ripe old age of 9 months. I’ve called central Virginia my home for more than 30 years. When I was a child, Richmond was in the top five cities for the most violent crime and was not a place someone wanted to visit. Times have changed.

Richmond is in the midst of a cultural renaissance. Breweries are popping up on every corner. There are new restaurants opening every week. You aren’t a real Richmonder unless there is a notable mural on your street or even better, on your building. First Fridays and the arts and the theater districts have been fully embraced by the city. There is a thriving music scene. We have two beautifully renovated classic theaters and a number of standing-room-only clubs all over town. The city has fully embraced the national attention it’s been getting, while trying not to seem too eager to be called the next Austin.

With all of the art, food, music and beer industries bringing more and more people into the city from the counties and elsewhere, there is one aspect specific to the music industry that most concert-goers do not know about or understand: the admission tax.

Admission tax is a local tax levied on “any place of amusement where the admission fee is 50 cents or more.” The current rate of tax is 7 percent, which is relatively on par with the rest of the country. Nashville charges a 9.25 percent admissions tax, Las Vegas a 9 percent tax, Omaha, Nebraska, charges 7 percent, Austin, Texas, charges 8.25 percent. New York does not charge an admission tax. Norfolk and Virginia Beach have 10 percent admission taxes. However, many cities and counties in Virginia do not have an admission tax at all, including Charlottesville, Harrisonburg and Hopewell.

The tax is levied on tickets to sporting events, speaking engagements, movies, concerts, carnivals and circuses. There are, however, a number of exemptions. Museums, zoos and botanical gardens are exempt. Also, Virginia Commonwealth University, as a state organization, is exempt from admission tax. This means that the city is not collecting any revenue from the Virginia Museum of Fine Arts’ special exhibits that bring thousands of people into the city. In addition, the city is not collecting admission tax from the VCU men’s basketball team’s 134 and counting sell-out games

Although these high-income events are not required to pay tax, the councilman from the 3rd District has proposed to increase the admission tax, for institutions that are required to pay, to 12-14 percent. That is a 70-100 percent increase and would make Richmond one of, if not the, highest admission tax in the country.

There will be three direct effects of such an increase of the admission tax.

Admission tax, and any additional increase, will take money directly out of artists’ pockets.

A thriving music scene starts locally. There are a number of small venues across the city that play host to local music nightly or weekly. Musicians cut their teeth in such establishments not only building followings but making livings. The majority of these musicians are paid a percentage of ticket sales after expenses are covered. Admission tax is always paid before a musician gets paid. Increasing the admission tax by 5-7 percent would take 5-7 percent of ticket sales from developing artists.

A lofty increase in admission tax will keep larger artists and musicians from coming to Richmond.

In 2019, with the death of record and CD sales and the abundance of cheap streaming services, musicians make their living on the road. Touring ticket sales make up the majority of most musicians’ incomes. The larger scale the production -- think Taylor Swift or Beyoncé -- the more expenses there are, the more every dollar counts. An artist who is touring up and down the East Coast will only, maybe, play one date in Virginia. Will it be in Virginia Beach? Richmond? Charlottesville? Let’s do some quick math.

A show at the Broadberry that grosses $10,000 in ticket sales currently nets $9,345.79 after we pay the 7 percent admissions tax, which is included in the ticket price. Out of that, staff and venue expenses as well as the band are paid. With a 7 percent increase, the net sales after tax on a $10,000 grossing show would be $8,771.93. That is a large and noticeable difference and can be the make or break whether an artist plays in Richmond or skips the market altogether.

The John Paul Jones Arena in Charlottesville holds 14,200 people. The proposed new coliseum in Richmond would hold around 17,000. Let’s use 15,000 tickets.

Fifteen thousand tickets at $50 each totals $750,000. In Charlottesville, the promoter, the company or person that facilitates booking and paying the artist and all fees and expenses associated with a concert, gets the full $750,000. In Richmond, with the 7 percent admission tax, the promoter only gets $700,934.58. With the proposed increase to 14 percent, the promoter would only get $657,894.74. Just by looking at the numbers – where do you think the artist or promoter is going to book that show?

Think of all the unquantifiable effects of having concerts with 15,000 people in attendance multiple times a year, including the use of restaurants, hotels, shops, parking and public transit. Instead, all of these events are going, and will continue to go, to other markets where the finances make more sense.

Finally, a large increase in admission tax will cause an increase in the price of concert tickets.

When booking agents, the entities that negotiate artist fees and schedule tours, are setting up tours for artists, they have a bottom line they have to get to. Artists need a certain fee each night. For Richmond to stay competitive in attracting these musicians to our city, the fees cannot be adjusted because of our admission tax. Instead, the ticket prices will need to go up to compensate for the additional fees. Increased ticket prices across the board will show an immediate decline in concert attendance, which will, in turn, reduce the secondary and tertiary economic impact of the concert industry.

Richmond is home to one of the best public art schools in the country – VCU. City officials have spent lots of time and energy building up the various facets of Richmond’s thriving art community to make it not only an attractive place to visit, but a wonderful place to live. Doubling the admission tax would completely go against, and cause immediate harm to, all the efforts that have been put in place. Richmond is a home for the arts. Let’s keep it that way.

If you agree that the admission tax should not be increased, write to your representative or come to the City Council meeting Monday, April 22, at 6 p.m. in the second floor chambers at 900 E. Broad St. and express your feelings during the public comment period of the budget hearing.

Lucas Fritz is the owner of the Broadberry, the Camel and Broadberry Entertainment Group. He lives in Jackson Ward with his wife Emily and loves everything Richmond.