OPINION: Stop Denying the Connection Between Single Motherhood and Poverty 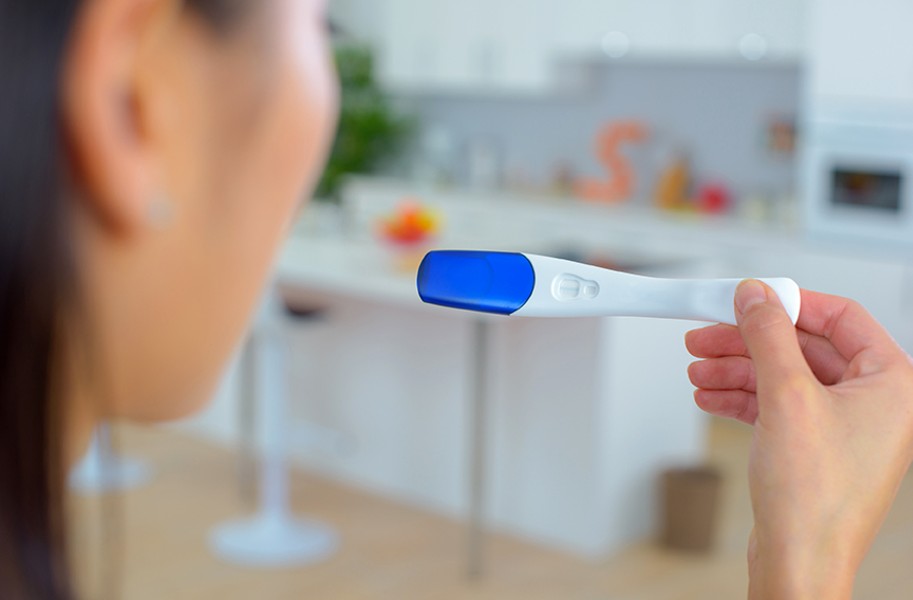 As the country is in an uproar against the heinous crimes of racial violence that have recently occurred, we protest the immense inequity that exists in our world.

In addition to the tragic losses of black lives – including George Floyd, Breonna Taylor, and Ahmaud Arbery – we continue to see the vast socio-economic inequalities that exist in communities of color and women. As Americans, we fail to recognize that many of the women we stand up for right now are unable to achieve full equality due to the cycle of poverty pushing them downwards.

Poverty among women and their children is a pressing societal issue that politicians continue to ignore. In 2018, the U.S. Census Bureau released data showing that 38.1 million people in the country lived in poverty. Of this population, women were 38% more likely to live in poverty than men.

That more women live in poverty is not a coincidence, as there are leading causes of this inequity in the United States. The concept of the “feminization of poverty” coined by author Diana Pearce describes why women continue to make up the majority of the poor population both globally and domestically. Pearce first described the feminization of poverty in 1978, although statistics show the problem is not dissipating in this country, especially for single mothers.

As familial structures have shifted, families look different today than they did even 50 years ago. There are more single-parent households, LGBTQ+ parents and unmarried parents than there used to be. However, a pattern persists that women are more likely to be single parents than their male counterparts. Women and girls who get pregnant due to a lack of sexual education and family planning services are often left to care for the children on their own. Additionally, survivors of sexual abuse or assault may not know the perpetrator who got them pregnant. For women who may not feel ready to care for children, the lack of reproductive health care centers and abortion access in rural and poor areas puts women more at risk for poverty.

Women continue to form the majority of the poor underclass for a variety of sociological factors, as well as absolute inequality that exists in the workforce, the family and the welfare system, to name a few. Moreover, single-mother households face the most considerable social disadvantages when it comes to poverty, as more than 42% of single mothers with children younger than 18 lived in poverty in 2010.

Often juggling child care and work, single mothers experience a double bind due to the lack of affordable day care and paid family leave offered by workplaces. It is not uncommon that single mothers with newborns will opt not to work if their paychecks go solely to child care expenses. Therefore, many single mothers cannot break the cycle of poverty if they are unable to balance work and care obligations. It is not to say that single fathers do not face these same issues, but as I described above, women are much more likely to be single parents and, therefore, to be living in poverty.

For men who are single parents, they are less likely to face the gender-based discriminatory policies embedded into the workplace and economic systems than women are. The wage gap leaves women making 79 cents for a man’s dollar as of 2019. When there is one working female in the household, as compared to a single male or any couple, she is more likely to be making less than a family with two members in the labor force. Further complicating these economic inequalities are the prevalence of sexual harassment, inflexible hours and lack of paid maternity leave that often force women into a cycle of unemployment. As a result, single-mother families are roughly six times more likely to be poor than families with two main sources of income.

It is essential to look at how racial and ethnic discrimination pairs with gender when looking at the poverty of single mothers, as two-thirds of poor, single-mother families are black or Latina. For women of color and immigrants, there is an even more significant wage gap: For example, American Indian and Alaska Native, black and Hispanic women earn about 74 cents for every dollar a white man earns along with heightened levels of discrimination. These issues are further complicated for disabled and LGBTQ+ people as they face additional levels of discrimination and harassment, making them more likely to be living under the poverty line than straight, nondisabled people.

We should not shame single mothers for their marital or socio-economic statuses, but we should provide better support to these vulnerable families. Instead of stigmatizing single motherhood, we should offer additional financial, child and educational support. It is this exact stigma of being a single mother that prevents them from receiving assistance. Many single women want and choose to bear children; however, not all poor women who become single mothers have chosen to do so. We must stop measuring morality by the hetero-normative, white, educated, nuclear family and provide single mothers with the means to be financially independent.

To combat this inequitable cycle of poverty that many single mothers face, we can start with ensuring women earn the pay they deserve. They should also receive access to affordable elder and child care, flexible work hours, universal paid family leave, and reproductive health services. Expanded access to shelters and support to maintain job stability for survivors of domestic abuse would also ensure that women in abusive relationships could safely leave their homes.

While these policy issues are not easy to achieve, progress begins with voting for officials who support single mothers’ desires for equity. It begins with breaking the cycle of misogyny that solely values traditional family units. It begins with recognizing the morality of ensuring single mothers and their children do not live in poverty. S

Anna Marston is a rising junior at the University of Richmond double majoring in psychology and leadership tudies with a minor in women, gender, and sexuality studies. She is working this summer as an intern at Mental Health America of Virginia, a mental health advocacy organization in Richmond.