Here are some questions to ask that will help you decide whom to hire as Virginia's lawyer when you enter the voting booth Nov. 7. 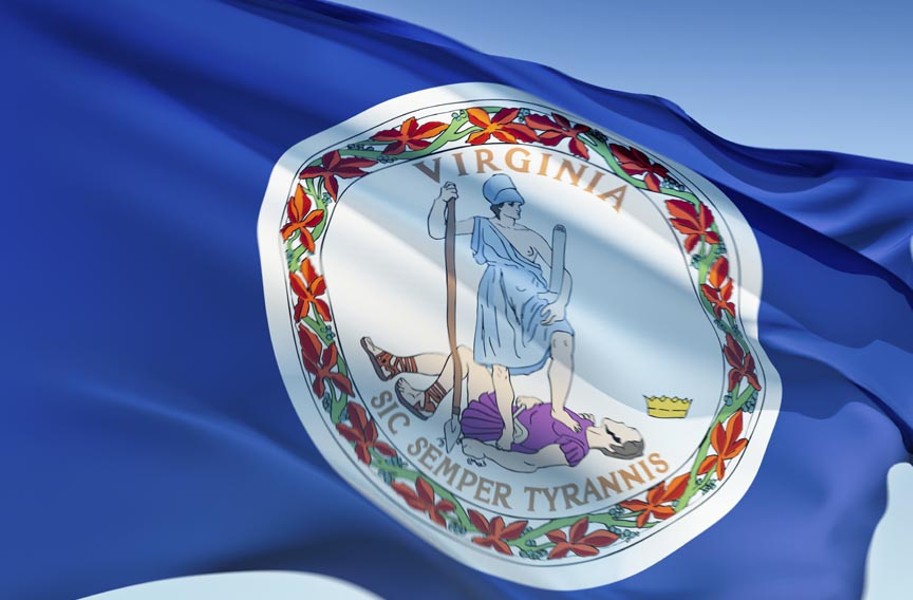 As Virginia voters prepare for the fall elections for our three statewide offices, it’s important to focus some attention on the race for the job of attorney general.

Whoever is elected to that position will make a big difference to criminal justice reform, administration of the death penalty, enforcement of civil rights laws and the interpretation and application of the freedom-of-information and conflict-of-interest laws. In addition, the attorney general will provide advice to state agencies about regulations such as those governing abortion, licensed adoption and foster-care agencies.

The attorney general also is the people’s lawyer who serves as our advocate for consumer matters, protects our investments in charitable organizations and institutions, initiates and oversees prosecution of government fraud and conflicts of interest, and advises the state officials who serve us.

Just as you carefully choose the lawyer who advises your business and your family, each Virginian should look carefully at the qualifications and stated priorities of the people running for attorney general this year.

Here are some questions to ask that will help you decide whom to hire as your lawyer when you enter the voting booth Nov. 7.

How would the candidates represent your interests as consumer counsel?

The attorney general is required by state law to represent the “interests of the people as consumers.” What does this mean to the candidates for attorney general? Would either of them take an active role in investigating and prosecuting consumer fraud claims, or protecting Virginians from exorbitant electric, telephone and insurance rates?

How do the attorney general candidates see their role in ending discrimination in Virginia?

Unlike most states, Virginia has no freestanding civil rights agency. The Council on Human Rights was eliminated and the functions folded into the attorney general’s combined Division of Human Rights and Fair Housing. Accordingly, people with complaints of discrimination in state programs, public accommodations, employment and housing must rely on the attorney general to champion their interests. If elected, how will the candidates ensure that Virginia’s policy against discrimination is more than just words?

What are the candidates’ positions on criminal-justice reform?

The attorney general’s stance for or against the death penalty is crucial, as well as whether the candidates support the repeal of mandatory minimum sentences. Voters also need to think about the candidates’ view of marijuana decriminalization: legalize it or remain with the status quo? Do the candidates support increasing the felony larceny threshold from $200 to $1,000 — or more — as most other states have done? Candidates also hold differing views on ending the use of civil asset forfeiture to liquidate people’s assets or property without criminal convictions. And a candidate’s support to put an end to cash bail, which causes incarceration of people for long periods before trial simply because they cannot pay, is an important issue to consider. Lastly, ask yourself: Would either candidate continue the current practice of using civil asset forfeiture money to fund salaries in the Attorney General’s Office?

How would the candidates exercise their ethical responsibility to do justice regarding prosecutorial misconduct and biases in the criminal justice system?

Like all prosecutors, the ethical responsibility of the attorney general is to do justice and not just defend decisions made by earlier trial courts and juries. What would the candidates do to ensure that the actions of prosecutors who violate their ethical responsibilities are not defended on appeal in criminal cases? The new attorney general must be committed to file complaints with the Virginia State Bar if his office becomes aware of prosecutorial misconduct. He also must advocate for reform of Virginia’s criminal discovery practices to end trial by ambush. What are the candidates’ positions on criminal justice reform? And voters need to carefully consider what the candidates’ stances may be regarding the end to the death penalty.

Will the candidates be activists or strict constructionists when interpreting the law?

The attorney general is required to issue formal opinions interpreting the law when asked to do so by certain public officials. The questions that are asked each year cover far-reaching issues including the constitutionality of public funding of student transportation to religious schools, the lieutenant governor’s authority to vote as a member of the Senate and the eligibility of certain immigrant students for in-state tuition. Just as it is important to know how a judge will apply the law, it is important to know how a candidate for the office of attorney general will carry out this judgelike responsibility

Would the candidates be good stewards of your tax dollars?

The attorney general of Virginia, who makes $150,000 a year, is essentially the managing partner of a public law firm with more than 400 employees and a budget of more than $50 million. That does not include the cost of additional lawyers who are paid for by various state agencies that the office supervises or the millions of dollars spent annually on outside lawyers who handle matters as varied as issuing bonds and collection work. How would each candidate get a good return on the taxpayers’ investment?

Will a candidate’s management practices as attorney general reflect a commitment to full equality of opportunity at all levels?

It is critical that voters understand how this year’s candidates would make these important decisions and others. That includes whether their choices reflect their personal beliefs, those of their respective political parties or some other standard, and whether they would consult with the governor before committing the people of the commonwealth to a specific side in a legal dispute.