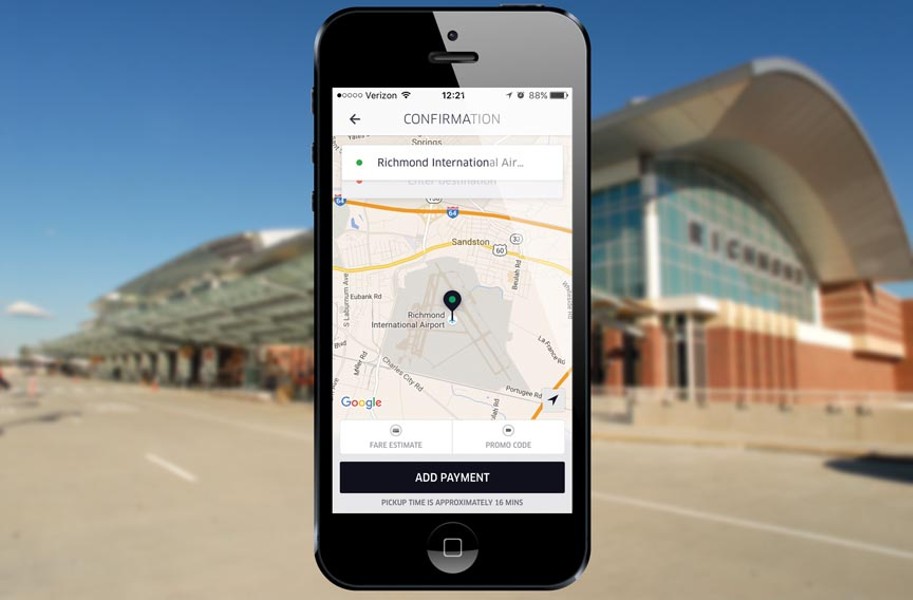 What better way to illustrate the tension between an old business model and a new one? A creaky monopoly and an innovative, customer-friendly company?

Or, as the financial website, MarketWatch, characterized it last week, “cartels” versus free enterprise.

In most areas, taxis are driven primarily by professional cabbies who often lease their cars from companies in a highly regulated industry. Fares are usually expensive. Service, reliability and cleanliness can be wildly unpredictable.

By contrast, ride-sharing companies are app-based and conducted over smartphones. No hailing of cabs. No phone calls followed by interminable waits. No tipping, at least with Uber. Drivers mostly are part-time, using their own cars and carrying their own insurance.

As a result, ride-sharing is usually far less expensive than taxis. That’s a good thing for all of us. Think of it as one more incentive for drunks to leave their cars behind and ride Uber home at the end of the night.

It’s long past time to demystify cabs and their rigid fare structures. Safely maneuvering a car on city streets requires no special skill. Most of us do it every day. Uber drivers are regular people with good driving records and newish autos, who have passed criminal background checks and are trying to earn extra money. If passengers give them poor ratings, they’re out of work.

“Uber’s approach to entering new markets has been to charge in without asking permission, build a large user base and then use that loyal base as a bastion of support to overcome official opposition,” MarketWatch observes.

In a video interview with MarketWatch, Uber Chief Executive Travis Kalanick says, “We don’t have problems until we succeed.”

By that measure, Uber is a Virginia success story.

But the ride-sharing company encountered a major problem last week when it was banned from picking up passengers at Norfolk International Airport. It refused to sign an agreement with the Airport Authority that included hefty fees to drop off and pick up passengers at the terminal.

As the Virginian-Pilot reported, the airport demanded a $5,000 annual operating fee, a $10,000 security deposit and $2 per trip. Until now, the ride-sharing services paid nothing for the privilege of dropping off and picking up at the airport.

Does that look like a level playing field to you? Me either.

That policy has been in effect since August 2014, he notes, since transportation network companies, or TNCs — Uber and Lyft, in this case — received the go-ahead from the Virginia Department of Motor Vehicles.

But why charge fees at all? Why should the airport care who delivers and retrieves passengers outside of the terminals?

“It’s a commercial enterprise,” Norfolk’s Bowen replies, when I ask.

So anyone who makes money delivering people to an airport owes a tribute to the government?

“Yes. We are a user-funded facility,” Bowen says, noting that any commercial activity taking place on airport property has to pay up or move on. He says there are added costs to the airport when taxis and ride-sharing cars transport passengers.

Using that same logic, I suppose there are added costs when our family members give us a lift. Wait. Forget I said that. No point in giving the authority any ideas.

But the move does raise this question: Is there no end to the activities the government will tax? Ride-sharing companies already pay the state $100,000 to be licensed. The company presumably pays corporate taxes. Drivers pay income taxes, gas taxes and state registration fees for their cars.

When Uber and Lyft arrived in Virginia, the commonwealth’s knee-jerk reaction —- fueled by either fear of the unknown or protectionism for taxis — was to threaten to fine the ride-sharing companies and order them off the roads.

When the General Assembly finally gave ride sharing the green light, it was accompanied by that mandatory state fee, a list of rules and an authorization for airports to establish their own permits and levies.

Virginia may claim to be a business-friendly place, but the treatment of those ride-sharing services argues otherwise. S