Let’s not gamble with Richmond’s future by lining the pockets of casino investors. 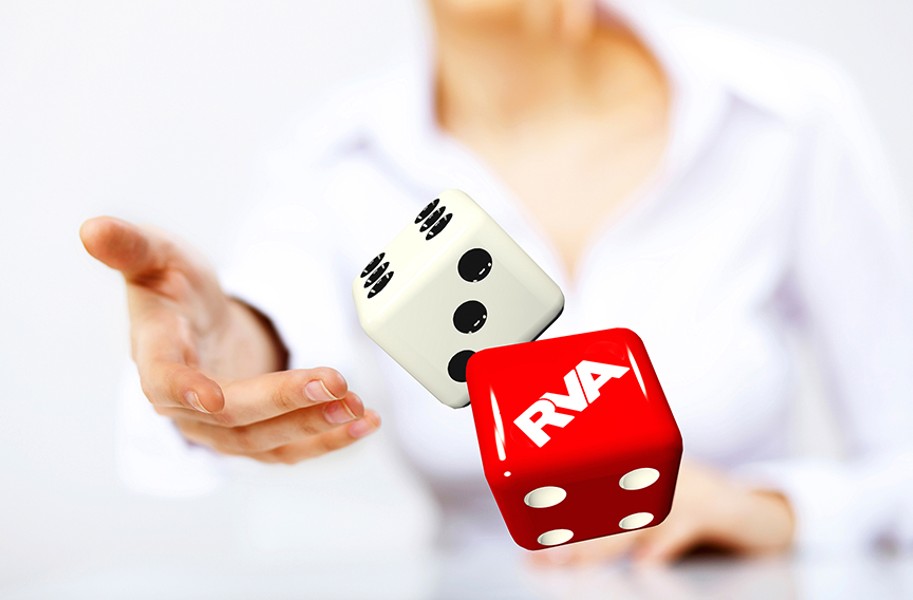 Atlantic City’s Trump Plaza Hotel and Casino became a pile of dust and rubble in February when a demolition crew dynamited what promoters had called a premier gaming destination. When the dust settled from the 39-story building, the waterfront scar capped a pandemic year in which tens of thousands of casino workers had lost their jobs there.

Meanwhile, casino operators were already planning their next East Coast target where the house would always win.


The very same month, Richmond officials were preparing to unload on the public their own plans to turn the city into a resort casino destination.

Our historic River City home – an epicenter of folk, film and cultural festivals, a rich and varied restaurant community, and the beautiful James River Park System – would invite roulette wheels, blackjack tables and dizzying slot machines to lure in another type of tourist, they suggested.

U.S. city and state governments in recent years have been increasingly captivated by the idea that casino gambling will rescue faltering economies and garner millions in tax revenues that can then be used to shore up schools and public finances. At least that’s the spin dealt to legislators and officials by gambling lobbyists and promoters.

Our own officials have seemingly been taken in by these high-roller sales pitches. In recent virtual meetings in which a team from Richmond’s Department of Economic Development outlined the casino proposals for the public, they encouraged residents not to look at articles that focus on the negative impacts of casinos on communities – such as The Atlantic’s “How Casinos Enable Gambling Addicts.” Instead, they pointed the public to the arguably biased study, funded by the Massachusetts Gaming Commission.

Richmond’s planners have chosen to overlook a plethora of academic studies that reveal the real cost of working with casinos for city or state revenues.

Casinos are not a benign business model. They are designed to separate people from their money and all too often prey on the vulnerable. While casino owners and promoters suggest this is a harmless form of entertainment, their profit only comes from people’s losses. In 2016, Americans lost $117 billion in state-sanctioned gambling.

Economist Earl Grinols, the author of “Gambling in America: Costs and Benefits,” presented evidence to the U.S. House Judiciary Committee in 1994 that pathological and problem gamblers, about 4% of the adult population, may “account for as much as 52% of an average casino’s revenues.” Grinols likened this to alcohol, “for which 6.7% of the population consumes 50% of all alcohol consumed.”

And there’s the associated crime, which Scott Fisher, the New Orleans-based casino consultant hired by the city, claimed was no issue during the March 23 virtual meeting. “I’ve not heard a single police chief from anywhere in the country tell me that it’s been bad for them,” Fisher said. He even suggested that a casino might lessen crime.

Yet Grinols, who conducted a 20-year study on the effect of casinos and crime, found that the presence of casinos increased serious crimes including rape, robbery, aggravated assault, burglary, larceny and auto theft. The study, by Grinols and David Mustard, was published in February 2006 in the Review of Economics and Statistics from Harvard College and the Massachusetts Institute of Technology using a swath of data from every county in the U.S.

Our Economic Development Authority touts Richmond “as one of the great cities of America in which to live,” highlighting accolades we’ve received on our “history, outdoor lifestyle, nightlife, food, and cost-of-living advantages. … creative workspaces, coffee houses, restaurants and micro-breweries [enliven] neighborhoods flourishing with music festivals, arts exhibitions and sporting events.” The heart of our community is at stake.

This isn’t the first time Richmonders have faced down this threat. In the 1990s, more than a dozen casino companies pushed for riverboat gambling here and spent millions on direct and indirect lobbying throughout the state, along with newspaper and television ads. But “thousands of citizens, armed with the facts, mobilized at the grassroots level against the casinos,” PBS’s “Frontline” reported. “When the smoke cleared, the gambling bill was crushed in the committee.”

Richmond is at a special moment in its history with a chance to remake itself into something better than it has been.
Our elected officials should focus on changes that will create a more socially responsible community and not line the pockets of casino investors and bring more hardship onto those who can least afford it.

We don’t need more crime, and we don’t need more people struggling to pay their bills. Let’s find jobs through attracting productive, economically empowering businesses and companies that will lift our community and allow people to better themselves.

This is our house. Let’s not leave Richmond’s future to be determined by a roll of loaded dice.

Robin Martin is a former local newspaper food and features writer. She returned to Richmond in 2007 after working internationally for more than a decade, writing for a nonprofit organization. Find her on Twitter: @highlandsgirl.