The ballpark debate is back. Again.

When Richmond Mayor Dwight Jones withdrew his ballpark proposal four months ago, he promised to bring it back to City Council for an up or down vote. But it was unclear how he intended to win over one of five opposing council members.

Now details are emerging about the mayor’s comeback strategy, and it appears to include another formidable, hotly debated development project -- the region’s first independent, free-standing children’s hospital.

City Hall sources say the mayor has been working to line up the hospital as a marquee tenant not for Shockoe Bottom, but as a way to shore up redevelopment plans for 60 acres of city-owned land on the Boulevard, home to The Diamond.

It also sits just outside the district represented by one of the ballpark proposal holdouts, City Councilman Chris Hilbert. 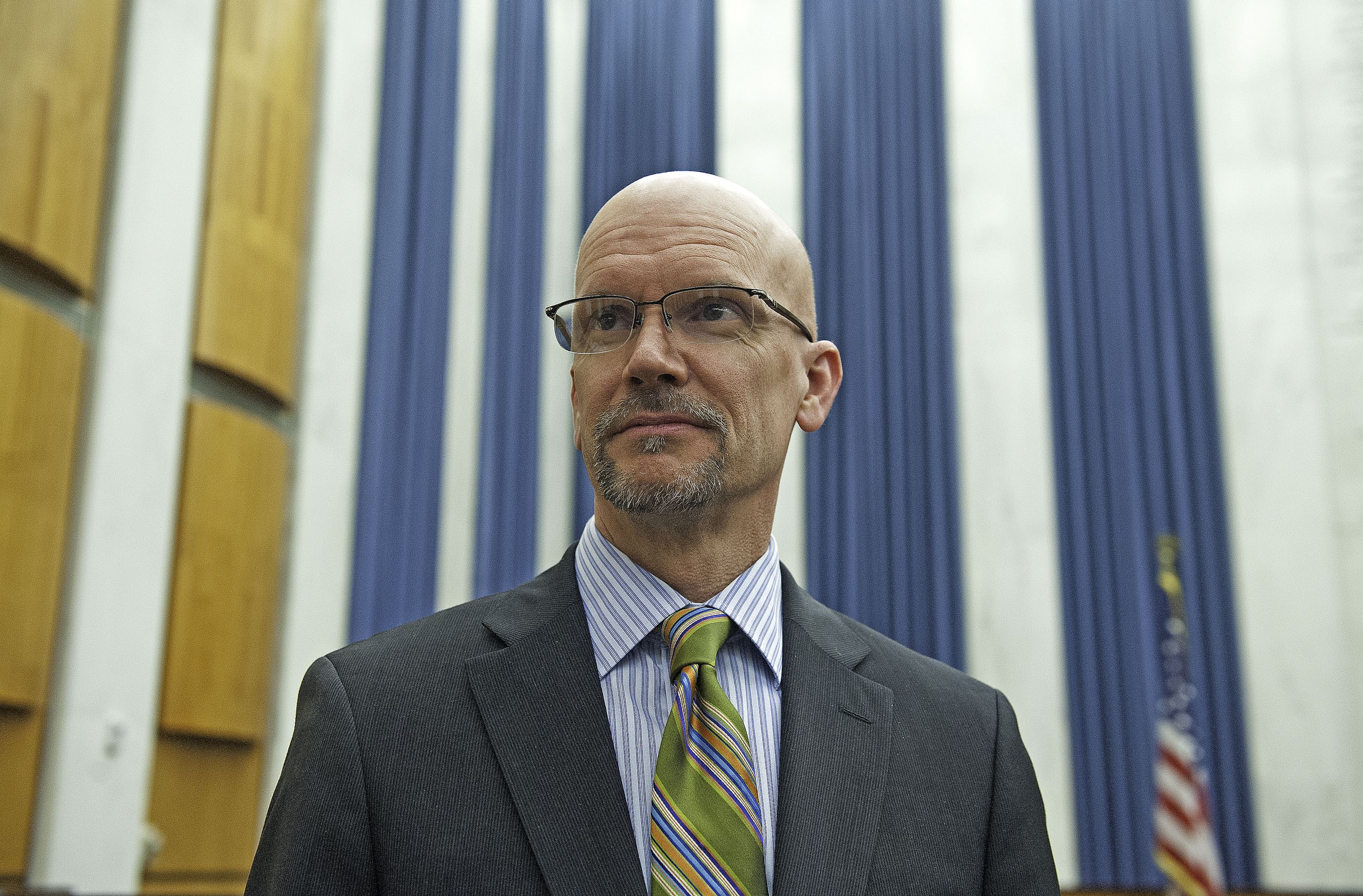 Hilbert said in May that the only way the mayor’s Shockoe stadium plan could be salvaged was if he followed an open bidding process. At the time, opponents argued that the mayor’s proposal would direct public contracts to preferred developers, which led state delegates Manoli Loupassi and Joe Morrissey to publicly support open bidding.

Hilbert’s position since has shifted. While he says he still prefers an open-bidding process, he told Style last week, he is open to any proposal that brings “honest economic development” to the city.

He says his biggest concern is what a redeveloped Boulevard would look like. “Leaving that as a big question mark is a problem,” he says. “I’d like to see a little more economic development and a lot less ballpark.”

The mayor has argued that moving the Richmond Flying Squirrels to Shockoe Bottom would open the Boulevard to a mixed-use, retail center that would drive tax dollars into city coffers.

Making a regional children’s hospital the heart of such a proposal could sweeten things for Hilbert and others. The project has been under discussion in Richmond for more than a decade.

The university initially resisted, but eventually signaled that it was open to talks. And in early May, the Virginia Children’s Hospital Alliance was formed to build and operate the hospital. It appointed as chairwoman Katherine Busser, a former Capital One executive.

If Hilbert is swayed by the potential plans for the Boulevard, it could give Jones a narrow majority of support from City Council, with five of nine votes. But because the plan would require zoning changes and the transfer of city property, he’ll eventually need at least six and possibly seven votes to finalize his plans.

City Hall sources say it’s unclear when the plans might be publicly revealed. One said it could be introduced as early as next month's City Council meeting. Another said that was unlikely, largely because of the sudden departure of Richmond’s chief administrative officer, Byron Marshall.

The four other council members who said they’d vote against the mayor’s ballpark plan -- Jon Baliles, Charles Samuels, Reva Trammell and Parker Agelasto -- have reiterated in the past month that their position is unchanged or that they’ve received no new information from the mayor’s office.