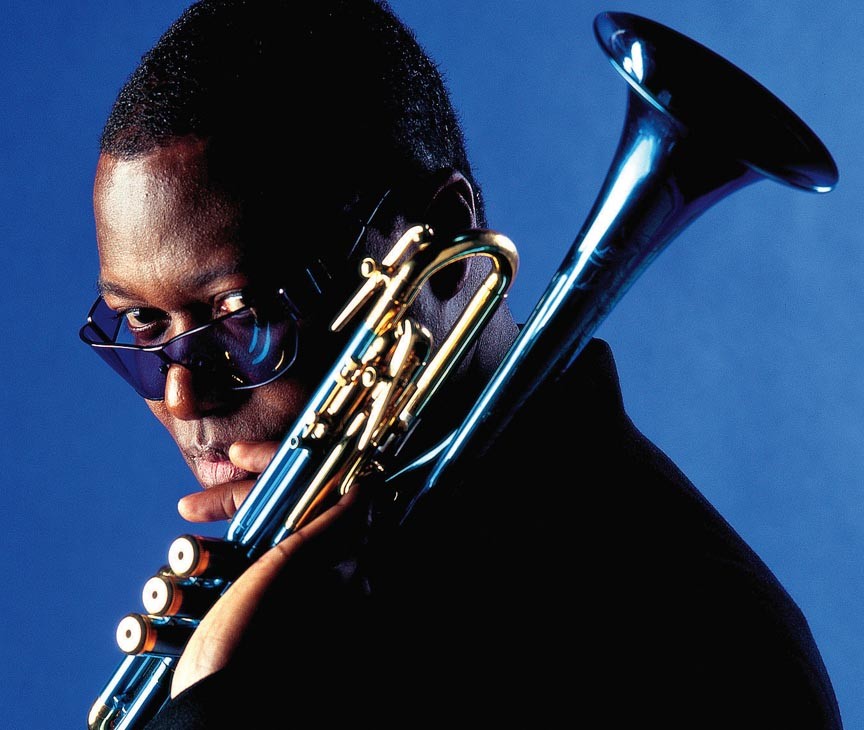 Being the protégé of a legend is a mixed blessing. Trumpeter Wallace Roney's endorsement by his musical hero and mentor Miles Davis brought fame and high visibility gigs in bands led by former Miles sidemen. Roney even served as doppelganger, playing almost all the parts on Davis' last recording "Miles and Quincy Live at Montreux."

Inevitably some called him a Miles clone, a facile dismissal that reflects stylistic similarities at the expense of Roney's underlying brilliance. Two decades after Davis' death, Roney has come a long way, and that charge has become as much invitation as insult. Who wouldn't want to hear the chosen heir of one of the greatest jazz musicians?

Roney — who performs May 10 in the guest educator series at Capital Ale House — was born in Philadelphia in 1960, and was just old enough to learn jazz directly from the giants of the mid-20th century. A prodigy who began studying with Philadelphia Orchestra trumpet virtuoso Sigmund Herring at the age of 7, he left formal classical studies for the informal unpredictability of improvisation. "You can't teach anyone how to be creative," Roney says, reached by telephone. "You have to understand the legacy by hanging with the masters. See how they walk, talk, hold their horn. Classical musicians stand up straight; they play every note printed on a piece of paper. Jazz musicians are relaxed, with both eyes closed and one ear open for the other players. Even when they talk about it first, nobody knows what they are going to hear."

Roney's solo career was launched in the "young lions" era, the early '80s resurgence of straight-ahead jazz whose most prominent player was Wynton Marsalis. Both Roney and Marsalis are veterans of Art Blakey's bands, which were time capsules of late '50s hard bop. Since that time Marsalis has enjoyed wide success while advocating a conservatively constrained view of jazz as America's classical music. Roney, with a lower profile, has approached the music as a vital living form. Over a wide series of projects he has experimented with instrumentation and form, with electronics and with strings, not merely commenting on music's legacy but building on it. "We may utilize rhythms people associate with funk," Roney says, "but we are playing as though we are playing 'A Love Supreme' [John Coltrane's transcendent masterwork]."

Being a band leader is a big responsibility. "After playing with Art [Blakey], with Miles, Herbie [Hancock] and Tony [Williams] I felt I had to stand up and say something, to teach the young guys," he says. "It is not for the money. ... The sidemen make the money."

But, as he says, even in jazz's golden age, it was not about the money. "You have to love the music," Roney says. S