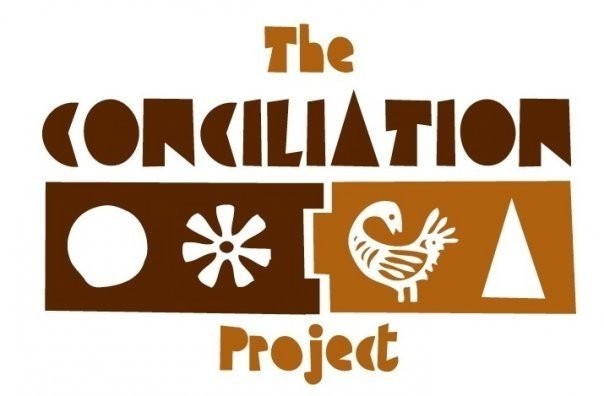 Best known locally for work in the area of racial healing between African Americans and European Americans, the Conciliation Project is expanding, giving voice to the Latin-American experience through two new theatrical projects -- a play, "Stolen Land: Border Crossings," and a project with students from Huguenot High School.

"Stolen Land," the fourth in the project’s repertoire of nine plays, will be presented at Unity of Richmond. "It explores the Latin diaspora with regards to brown people of color," says director Tawnya Pettiford-Wates. The play, which was first performed in Seattle in 2004, makes its East Coast premiere, and utilizes music, text, poetry, dance and drama to address issues surrounding immigration, education and legal status.

The project is also working in collaboration with Art180 in a 12-week residency at Huguenot High School. Using techniques that the project uses to develop shows, program leader and longtime company member Joe Carlson has encouraged Hispanic and Latino students to write and ultimately perform theatrical pieces that speak to race, specifically within Latino communities. "The need is to have a dialog about immigration," Carlson says. "The laws surrounding it and the attitudes and perspectives of both sides of the border. The Latino population of Richmond, Va., continues to rise. As that happens the stigmas and stereotypes surrounding immigrants of Hispanic and Latino heritage increase [and] we need to have these conversations."

"Stolen Land: Border Crossings" will be presented at Unity of Richmond, 800 Blanton Ave. (near Byrd Park) on June 2-4 and 9-11 at 8 p.m. Additional performance on June 5 at 3 p.m. Tickets $10-$15. For information, go to theconciliationproject.org.