The Richmond School Board must embrace transparency.

by by Carol A.O. Wolf 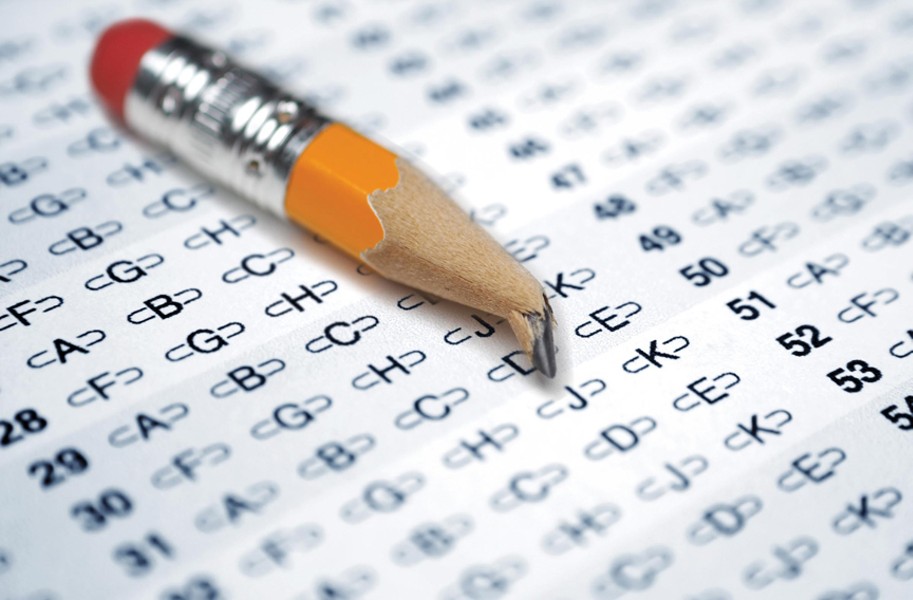 The last time the Richmond Public Schools were in a storm of moral and political events of the magnitude that they are today was in 1972, when U.S. District Judge Robert R. Merhige Jr., fed up with the lack of action from school systems in Richmond and surrounding counties, ordered busing in order to equalize educational opportunities for all children.

But unlike then, Richmond is ready for a change.

In a landslide vote last month, 85 percent of Richmond residents said it is time to modernize and fix our dilapidated public schools. Paul Goldman, who engineered the historic referendum vote, wants city and school officials to fix Richmond's schools. "We have waited 62 years for equality and equity. It is past time, way past time to make this right."

This vote comes at a time when city officials, led by Mayor Levar Stoney and Richmond City Council, have established an educational compact as a means for various city entities to communicate and work together to improve the schools. The vote also comes at a time when the Virginia Department of Education has forced the school system to enter into a memorandum of understanding to address the persistently low academic performance of city schools.

So, with the public, city and state officials, community and corporate leaders focused on the needs of our schools and children, what does this School Board do?

It reverts to old-school politics and makes decisions behind closed doors that exclude the public and benefit the few, rather than the many.

One of the most politically tone-deaf actions by this School Board is its Dec. 4 vote to approve a $224.8 million plan to improve facilities — without a public hearing. And perhaps, worst of all, the plan offers supersized elementary schools of 1,000 pupils, a 1,500-student middle school and a 2,000-student high school.

To be sure, this board has a record of rendering reckless and feckless decisions. Driven by Chairwoman Dawn Page of the 8th-District, who reportedly barely tolerates input from colleagues much less the public, this board decided behind closed doors:

To get rid of former Superintendent Dana Bedden.

Made a pretense of soliciting names from colleagues of people to serve on a superintendent-search committee, but essentially decided behind closed doors who would be on the committee headed by Dominion Energy Chief Executive Tom Farrell.

And now this. Despite defensive comments that the public had ample time to know the details of the option the School Board chose, what the public did not have prior knowledge of was the price tag — $224.8 million. Many maintain this vote only provides improvements to Page's district and those of her supporters.

This vote also offends because it violates the basics of open government procedure given it was widely reported — and board minutes are clear — that it was to be delayed until the Dec. 12. meeting. Insiders speculate that the item on the Dec. 4 agenda was a mistake that should have been removed prior to the agenda's adoption.

It was not, which gave Page and her supporters the opening they needed to disregard the concerns of colleagues who argued that the public had a right to know how much the plan would cost prior to the vote. That opening became a real possibility when Liz Doerr, the chairwoman of the board's Finance Committee, left the meeting early due to illness. Her concern that the public had a right to know about the plan's $224.8 million price tag was the reason the vote had been delayed until this week.

Despite her absence, board members Scott Barlow of the 2nd District, Jonathan Young of the 4th District, Linda Owen of the 9th District, and even newly-sworn-in member Kenya Gibson of the 3rd District, attempted to delay the vote.

However, Gibson switched sides and voted with Page and her supporters, giving them the vote needed to break a 4-4 split. Several Gibson supporters, upset with her action given her campaign promises of transparency, have suggested her vote had more to do with a political beef between Gibson and Doerr than it did with the actual issue.

Barlow said he voted against that plan because he believed that the "public was intentionally cut out of the discussion by a bait and switch of the voting date."

He added in a Facebook posting: "Transparency isn't an excuse, nor a buzzword, used to justify a 'no' vote. It must become an operating principle for this Board. If you give us a pass for not being transparent when you like the result, are you prepared to stomach the results when the Board makes policy using such tactics and you don›t like the policy? Furthermore, does passing a plan in this manner put us in the best position to advocate for the needs of our school district? I told the Board tonight that we owed it to the public to err on the side of transparency — yet again, we didn't.

Correction: Board member Scott Barlow is from the second district, not the first. Style regrets the error.