Moon Taxi with Sleepwalkers
Friday Cheers, May 29
Thought this was a Doors cover band but it’s not. #indiepop #moonlightdrive

The Wailers, Rusted Root
Innsbrook After Hours, May 31
Reggae and summertime go together like Short Pump and hideous suburban traffic. #respect #onelove

Billy Idol
The National, June 2
Mr. Idol barks the ’80s hits and the people all pump their fists. #sneerking #dancingwithmyself 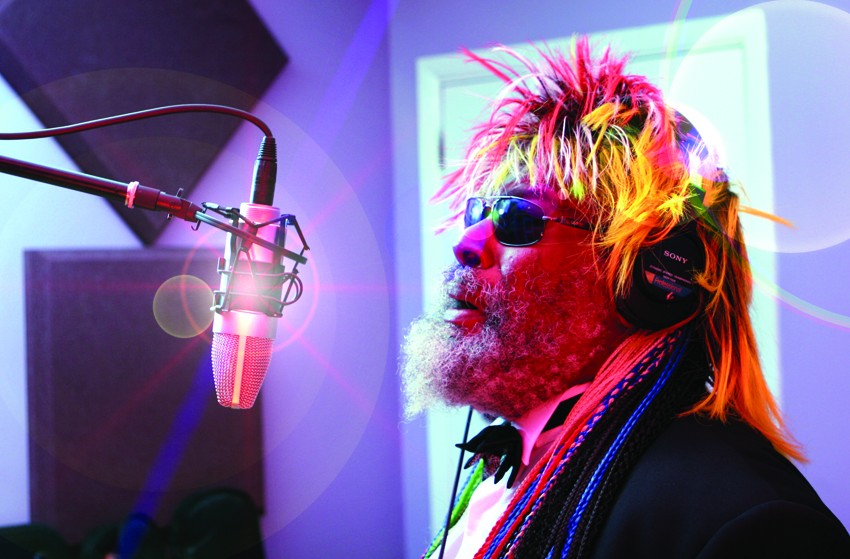 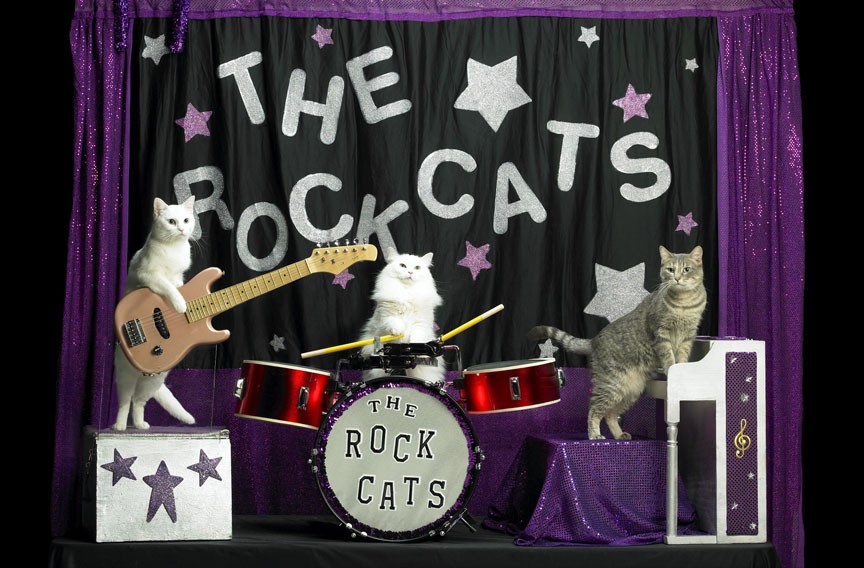 The Wood Brothers and Son Little
Friday Cheers, June 26
Another legit bass man cometh. Saw him at Hole in the Wall with Medeski, Martin and Wood back in the day and he speared my magic burrito with his bow, kept right on playing. Don’t miss the opener. #sonlittle #soulful #legit

Buddy Guy
Innsbrook After Hours, July 1
Remember when this bluesman strutted through Toad’s Place playing guitar and it was awesome? Because sweat. #grittyblues #afrosheen

David Grisman Sextet
The Beacon Theater in Hopewell, July 16
Used to pal around with Jerry Garcia minus the egg salad, milkshakes and heroin. #mandolinmaster #intervention 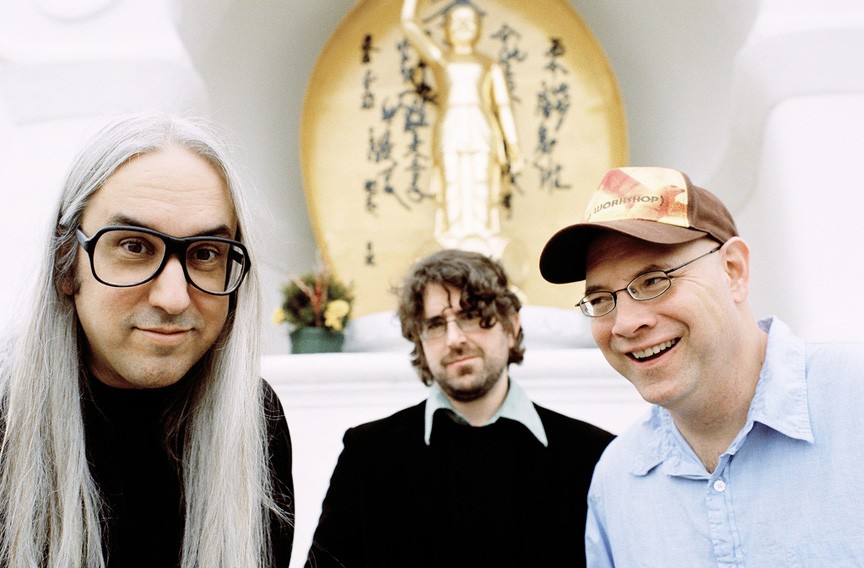 Dinosaur Jr.
The National, July 22
The dream of the ’90s is alive through the wailing grunge guitar of a mumbling Gandalf. #flannel

Rockn to Lockn’ Battle of the Bands
Capital Alehouse, July 31
Local bands fight for spot at the massive Lockn’ Festival this September. Winners also get a sweltering tent city filled with dazed hippies and no showers. #playdrunk

Dark Star Orchestra
Pocahontas Live, July 31, Aug. 1
Pocahontas never used patchouli but Mattel did in 1985 to create the action figure Stinkor from #mastersoftheuniverse. When did two drummers and a spinning woman qualify as an orchestra? Still the nation’s best Dead cover band.

The Australian Pink Floyd Show
Pocahontas Live, Aug. 9.
White boys be trippin’ on the dark side of the ’burbs. #myeyesarebleedingdiamonds

ZZ Top
Innsbrook After Hours, Aug. 13
If beards have much feces in them at all, these Texas bushmen could fertilize a factory farm. #jesusjustleftshortpump #inahelicopter

Gwar-B-Q
Hadad’s Lake, Aug. 15
Sploogey sea of black T-shirts, fake blood and metal. Oh, and the Descendents and the Dickies are playing. #feartheportapotty 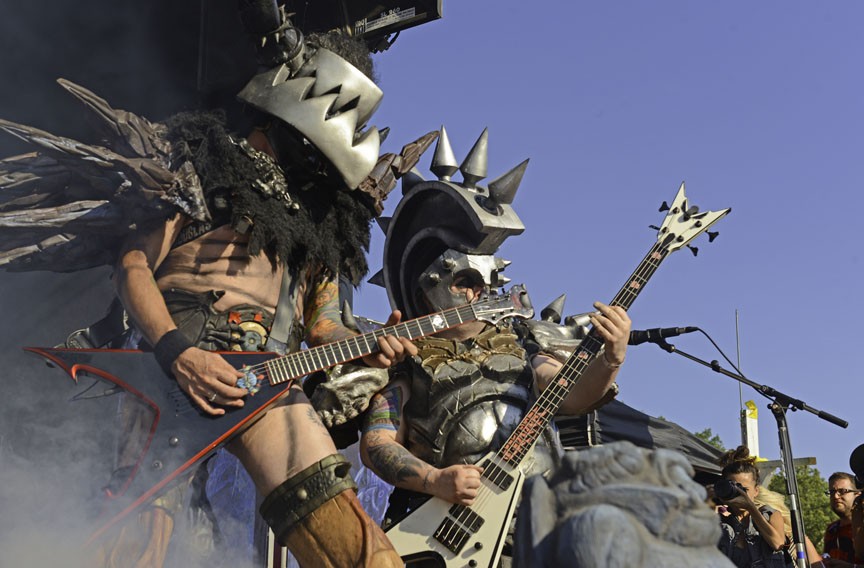