Why Bon Secours should preserve the architectural treasure of the Westhampton School.

It could have become an unrelenting commercial strip — the stretch of shops, eateries, branch banks and gas stations along Patterson Avenue near Libbie. But by 1917 a saving grace was established with the completion of Westhampton School and its surrounding 6-acre, parklike campus.

For 92 years, beginning on the eve of World War I, this verdant space at 5800 Patterson Ave. served variously as elementary, middle and high schools. But its job didn't stop in 2009 when the final school bell rang and its last occupant, Community High, moved to Highland Park. The grounds continue to provide a neighborhood oasis as well as playing fields for those who never sat in a classroom here. And still lording over the greensward is the sprawling, elegant schoolhouse — an irreplaceable landmark.

It's against this backdrop that neighborhood residents and others are concerned about the fate of this valuable real estate. Recently, the Richmond officials swapped 4 acres of the site, which includes the school, to Bon Secours for $5,000 a year for 60 years plus construction funds for the Washington Redskins training camp, scheduled to open this month on West Leigh Street behind the Science Museum of Virginia.

But the big questions remain: What is Bon Secours' intention for the property? An oncology center? Or perhaps a nursing school?

And what about the building?

Bon Secours has a penchant for constructing traditional buildings, so it should consider adaptively reusing this bona fide architectural treasure, an excellent example of the colonial revival style. This historicist approach to design was sparked by America's centennial observance in 1876 and reached its zenith here in the late 1920s with the restoration of Colonial Williamsburg and the development of Windsor Farms.

During the past few years, Bon Secours has engaged the inestimable energies of Andrés Duany and Elizabeth Plater-Zyberk, internationally known proponents of new urbanism, to guide its planning and architectural development at various medical complexes. Among the widely published tenets of Duany and Plater-Zyberk are the importance of neighborhood centers or town greens, using a variety of building types, providing pedestrian spaces, establishing playgrounds and restoring prominent historical structures. The Westhampton School site satisfies all these attributes. 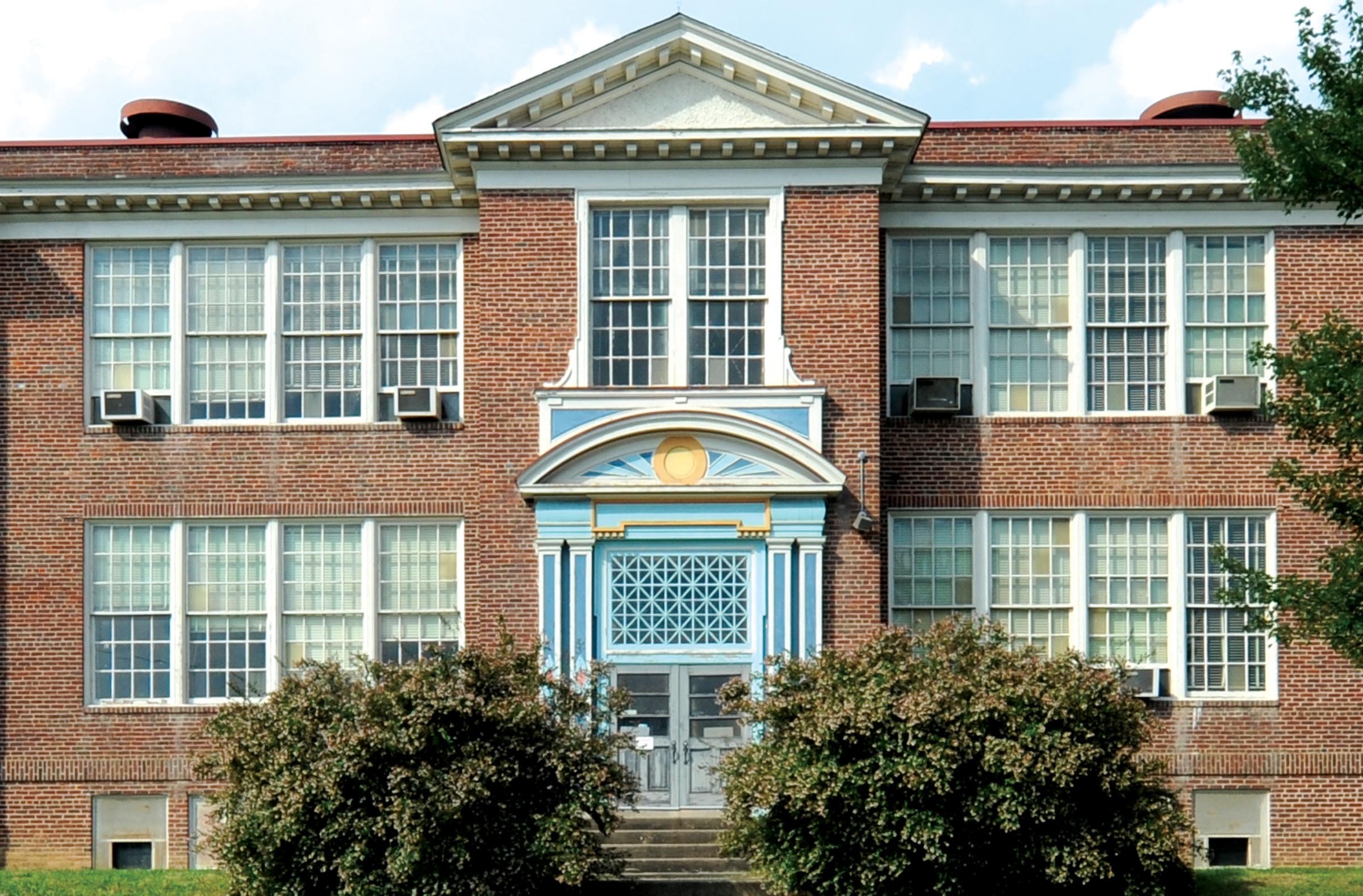 Westhampton School was designed by Charles M. Robinson (1867-1932), a prolific architect who designed some 400 public schools nationwide, few of their exteriors alike. He was the official school board architect for Henrico County as well as Richmond, where he designed Fox and Ginter Park elementary schools; East End, Binford, Hill and Chandler (now Community) middle schools; and Thomas Jefferson High School. Depending on the project, he shifted design gears seamlessly among arts and crafts, art deco, classical revival and the Mediterranean revival.

For Westhampton, interestingly, Robinson chose the colonial revival style, not being swayed by the collegiate gothic campus at the University of Richmond, which had opened nearby in 1914. His first building at Westhampton was the structure closest to Libbie Avenue. It has two stories on a raised basement, is built of red brick and has a distinctive entranceway with a classical pediment. In 1930, a second and larger building was constructed immediately to the west, which used similar brickwork and an almost identical front door.

In 1942, when Richmond annexed this part of Henrico County, Westhampton became a city school. The brick passageway connecting the two buildings was constructed in 1949.

And the school has had brushes with celebrity. Ira Owens Beaty became principal in 1942. And while we may have never heard his name, his two children, Shirley MacLaine and Warren Beatty, both Richmond-born, went on to Academy Award-winning careers. (MacLaine starred most recently in "Downton Abbey.")

Today the school awaits its fate while it sits among handsome maple trees and soaring pines. By leaving its front grounds and facade fairly intact, whatever its new use, Bon Secours could build more densely to the rear of the buildings and out toward Libbie Avenue. This would serve to better connect the structure to the community, especially the commercial buildings across the street.

At numerous community presentations in recent years Bon Secours has talked the talk, often with Duany and Plater-Zyberk leading the discussion. Now it's time for it to heed the advice of its planners. With such an overwhelming — and growing — physical presence in the West End, Bon Secours should preserve the neighborhood's history and environment, especially when doing so will only enhance magnificently its own aspirations. S