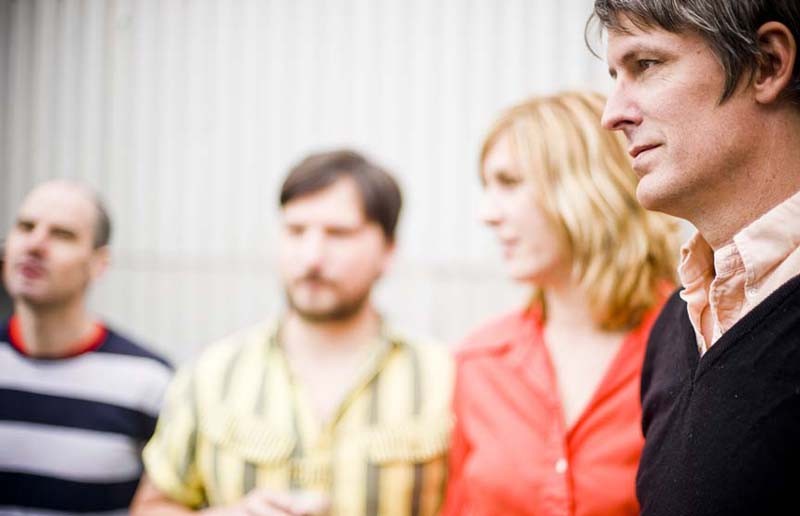 Portland, Ore., is no Stockton, Calif. In the late '80s, Pavement shambled out of that Central Valley town with a slack sound that all but defined '90s indie rock. After Pavement cracked, lead enigma Stephen Malkmus went solo, retiring to the beaches of urban bohemia. At least outside of the Pacific Northwest, that lifestyle has grown to define his output, but proves less interesting and more tedious with each new solo album. In particular "Mirror Traffic," his fifth album, sounds self-satisfied, content and soft. Malkmus' signature nonsequiturs have become too calculated to be stream of consciousness, especially when he drops face-in-your-palm lines such as "sit-ups are so bourgeoisie" and "what the senator wants is a blow job." Beck's production tightens everything up, but since when do we go to Malkmus for in the pocket? This isn't retirement; he's simply put himself out to pasture. But who knows? Maybe the guy who once considered naming his eponymous solo debut "Eponymous Solo Debut" was planning to become irrelevant all along. — Stephen M. Deusner 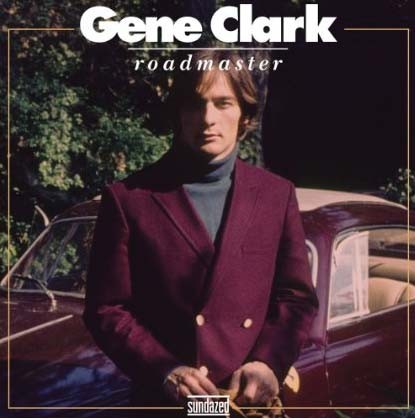 In the spring of 1972, former Byrd Gene Clark and a backing band that constituted a country-rock embarrassment of riches held some L.A. recording sessions that were as fruitful as they were undisciplined. The group managed to complete eight songs, but among that octet are the achingly philosophical "Full Circle Song," the gorgeous ballad "In a Misty Morning," and a whiskey-soaked version of Clark's Byrds' song "She Don't Care About Time." "Roadmaster," originally released in Europe in 1973, is comprised of those eight songs, plus two Clark cut as part of a Byrds reunion, and another with backing by members of the Flying Burritos Bros. Those three add-ons are stellar works that are equal parts sun-kissed jingle jangle and canyon-rock mellowness. A document that shows Gene Clark to be as influential as Gram Parsons in fathering the alt-country movement, it's great to see this underappreciated record get a fresh, domestic release. — Brian Greene 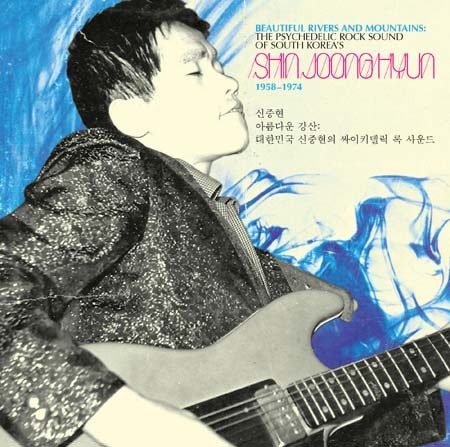 Give credit to Light in the Attic for releasing the first-ever anthology of South Korea's original rock guitarist, songwriter, arranger and producer, Shin Joong Hyun. This is an excellent compilation of the performer's various side groups (the Donkeys, the Golden Grapes, the Questions) and soundtrack work from 1958 to 1974. Growing up poor in Seoul during the Japanese occupation, Shin learned music by listening to American military bases on his hand-built radio and was heavily influenced by jazz and surf music, Motown soul, and psychedelic performers such as Jimi Hendrix and Jefferson Airplane. He became a popular composer before being jailed in the '70s during the cultural crackdown of the Park Chung-hee administration. At age 72 and still playing, Shin has remained true to his artistic vision (best summed up by him: "Just because you are playing rhythms, it does not mean that you have rhythm. If you have soul in it, then the rhythm becomes alive."). At its best, his fluid playing assimilates American influences with Korean traditional folk melodies for something uniquely beautiful. Gems are plentiful, including the loping 1958 instrumental, "Moon Watching"; the gorgeously simple folk-pop ballad, "The Sun," featuring beautiful vocals from singer Kim Jung Mi; and "I Don't Like," which sounds like a Korean version of the Supremes. Throughout, Shin seems most concerned with mood, tone and feeling the notes. The only thing that could've made this better is a deluxe set featuring a DVD of the Korean Broadcasting System's documentary on the guitarist. — Brent Baldwin 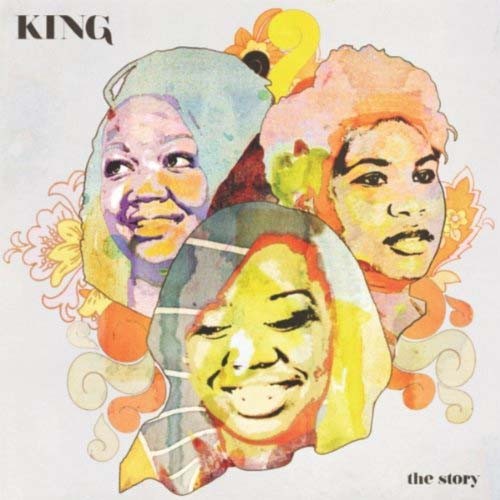 Sisters Paris and Amber Strother, along with vocalist Anita Bias, have created the most compelling music of the year with their debut EP, "Story." With just three songs, King landed a gig opening for Prince, the adulation of Erykah Badu and a collaboration with fellow do-it-yourself soulsters, the Foreign Exchange. There's something very special happening here — it's not too late to catch up and act like you knew it all along. King's music is built for summer, with lush soundscapes and Bias' haunting vocals singing of spiritual road trips ("The Story") and falling in love ("Hey"). It's a perfect blend of organic and electronic elements, a sound that's as promising as their future. — Craig Belcher 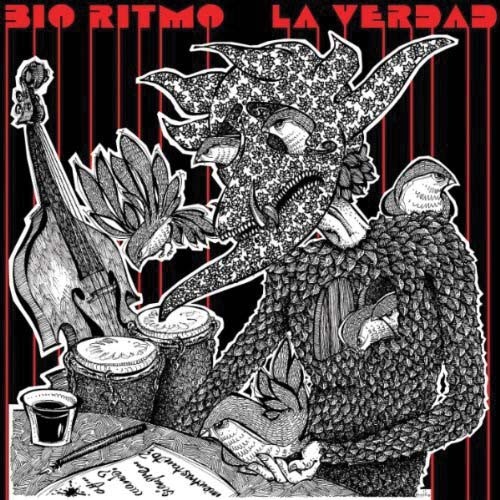 Bio Ritmo is salsa 2.0, an innovative extension of the classic Cuban-Newyorican mélange of Latin dance forms into bracingly new musical territory. The band, founded in the early '90s, has reinvented itself at least three times around a core group featuring conga player Gabo Tomasini, timbalist Giustino Riccio, trumpeter Bob Miller and charismatic vocalist, composer and artist Rei Alverez. The horn section is anchored by trombonist Toby Whitaker, augmented by leading local players more associated with jazz, funk and rock — local sax semilegend J.C. Kuhl (Modern Groove Syndicate), bassist Eddie Prendergast (Amazing Ghost) and trumpeter Mark Ingraham (Beast Wellington). The songs all are originals, excepting a sleekly retro arrangement of Rafael Cortijo's "Carnaval," which opens with a haze of LP surface noise and stretches out with propulsive intensity. Throughout there's plenty of room for vocals and solos to soar over the multilayered rhythms. All are great, but the band's not-so-secret weapon is keyboardist Marlysse Simmons, whose subversive textures and unpredictable solos make it seem as if even the most rock-solid groove might lead anywhere.  — Peter McElhinney