A rundown of essential summer sounds, plus a review of the new Phil Ochs DVD.

New Beyoncé Knowles music never fails to generate a ton of interest. She's one of the few remaining superstar acts who actually move merchandise these days, and as such, consumers and pop music critics alike greet each album with abundant expectation. On her fourth studio album, Knowles successfully spreads her artistic wings a bit, but not enough to keep the effort from becoming the disappointment that unfortunately it is. Beyoncé and her cadre of fellow songwriters and producers work hard on these 12 songs, and the swagger-filled "Countdown," an exuberant "End of Time," and the midtempo gem, "Party," produced by Kanye West, leave eye-opening impressions. Among the rest, however, only "Run the World (Girls)," her team's attempt at an anthem, and the contemplative "I Miss You," suggest a level of creativity and pop catchiness worthy of the Beyoncé brand. And that's the rub with "4," it certainly isn't bad, but her musical statement of "Control," or expression of "My Life," is still another album away. — Jerome Langston 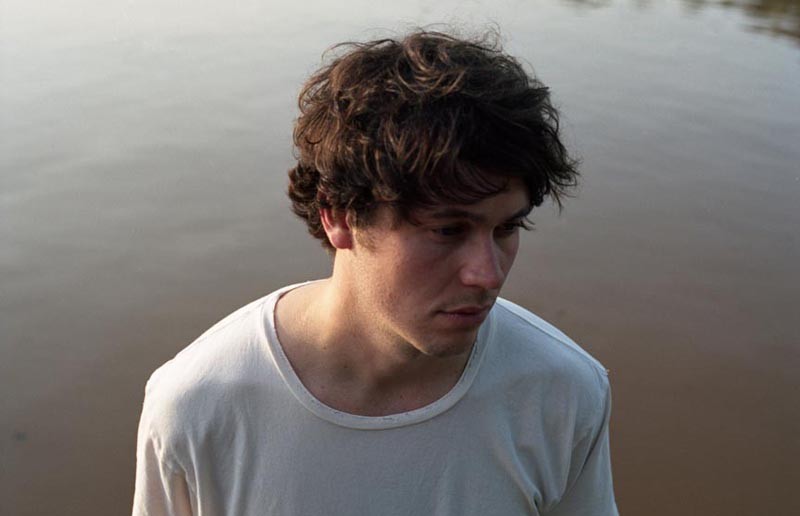 Washed Out, "Within and Without (Sub Pop)

Ernest Greene's atmospheric electro pop evokes memories of Polaroid photo albums and cassette tapes, as well as the gentle rolling of river waves and favorite T-shirts. His first LP shows what the nebulous chill-wave genre should really mean — music for watching stars on a long car ride home, songs for contemplating and remembering. Greene's voice has a slow-motion quality that proves serene without slipping into monotony; he stretches each word so it's sheer sound. Lyrics reverberate along with the shimmering synths and nearly danceable percussion on "Echoes," then they sneak around the bass and rise with the rhythmic pseudo orchestra on "Far Away." While such ethereal qualities certainly awaken the imagination, they avoid emotion. The breathless female vocals on "You and I" might create tension and even hint at narrative, but the moment feels too fleeting to matter. "Within and Without" might not resonate beyond '80s nostalgia or the tranquility of a hazy July day, but sometimes that isn't a bad place to stay. — Caroline Rayner

DVD: Phil Ochs "There But For Fortune"

Phil Ochs went to New York in the '60s focused on becoming the nation's best folk singer, but once he saw Bob Dylan he realized only second place was up for grabs. From there, Ochs' life remained something of a bummer, even as he grew into one of his generation's most committed lyrical activists. His ballads were filled with references to the news of the day, delivered in his adenoidal speakeasy style, but they were never hits. Director Kenneth Bowser provides a balanced account of his life, mostly described by family and admirers (Billy Bragg, Christopher Hitchens, Sean Penn) who recognize his passion for a cause. Unfortunately, Ochs desperately wanted to be a pop star as well, and telling America about its warts has never been the best way to win "American Idol." Instead, Ochs won the alcoholism door prize, which, the film seems to argue, triggered a genetic predisposition toward manic depression that led him to hang himself in 1976 at the age of 35. This doc is noteworthy as an archival glimpse into the heyday of political songwriting, an often pretentious time when people actually thought it was cool, even rebellious, to tackle deeper issues than incessant navel-gazing or wish fulfillment. Ochs wrote some keepers, but the most moving musical moment here comes at the closing credits, when Dave Van Ronk sings "He Was a Friend of Mine" — proving there's no substitute for a gnarly old dude singing folk with a glint of steel in his eyes. — Brent Baldwin 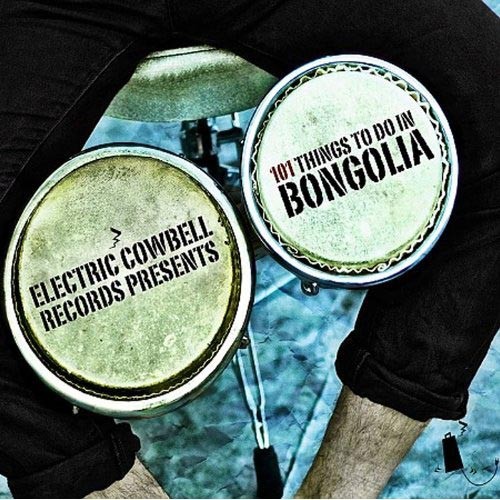 Various artists "101 Things to Do in Bongolia" (Electric Cowbell)

Drummer and deejay Jim Thomson left his imprint on some classic Richmond bands, including Gwar, Bio Ritmo, the Alter Natives and Tulsa Drone. Since moving to New York, he founded the grass-roots, vinyl-friendly Electric Cowbell label, specializing in eclectic global roots music with a predisposition toward all things funky. (Think a loft dance party held by musicians.) Bending to pressure from friends, Thomson released this CD compilation of the last two years' worth of 7-inch 45-rpm releases from the label, with bonus tracks and remixes included. It's basically a nonstop dance fest. Two local groups are included: Bio Ritmo, with a great electro-dub remix of "Majadero," and locals Amazing Ghost (which contributes poppy club jam, "I Getuppa," and one of its best songs, "Tiny Raindropz," a slinky, synth-driven number that invokes Eddy Grant, Gary Numan and Arthur Russell within one song. Other highlights include New York's only active boogalo band, Spanglish Fly, Boston's pre-eminent Ethiopian troupe, Debo Band, Sierra Leone-born Sahr Ngaujah, the lead performer from the hit Broadway musical based on the life of Fela Kuti, featured here on tracks by Superhuman Happiness, the group of Stuart Bogie of Antibalas and Iron and Wine. There's much diversity to explore, and not all of it will hit home, but you can't go wrong with Thomson as your guide to Bongolia. The sheer love of music shines through with these artists. It's music for people too busy having fun to Tweet about it.— Brent Baldwin