Noise Law Enacted, But What Becomes of Loud City Workers? 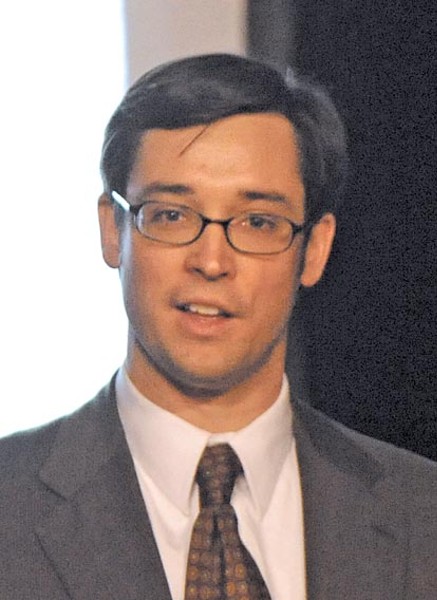 After months of politicking, Richmond has its new noise ordinance. But questions linger about how it will function. For instance: Can city workers performing work on the city’s behalf be found in violation of the law?

A Richmond District Court judge declared a previous version of the law —also sponsored by Samuels — unconstitutional in November. In the subsequent months, Samuels and various city, police and state officials met to craft a new one.

What emerged was a measure that creates a somewhat complex system of enforcement that bars residents from creating sound exceeding 65 decibels between 7 a.m. and 11 p.m., or “daytime” hours. The nighttime cap is set at 55 decibels. The law also includes specific provisions for measuring sound inside or outside a structure. Violators could face charges of class-two misdemeanors.

It’s too early to tell whether the law can pass a legal challenge. Samuels acknowledged that the ordinance wouldn’t please everyone, but said he’s confident that it can pass constitutional muster.

So what happens when the city performs loud construction, repair and maintenance-related work between 11 p.m. and 7 a.m.? The law makes an exception for it when the work is authorized by the city’s chief administrative officer or his designees and when it relates to the “health and safety” of those doing it.

No plan’s been developed for how such authorization will take place, or how early morning trash pickup will be reworked, according to sources at City Hall.

Councilman Chris Hilbert of the 3rd District says he’d support instituting sanctions against administrators who authorize work that violates the ordinance. “The city can’t pass an ordinance and then have employees violate it at their whim,” he says.

Late last month, officials from the Public Works Department gathered at the Round House in Byrd Park to measure the noise generated by backhoes, stump grinders and various other equipment used by city workers.

Standing inside the brick building along with a consultant armed with a decibel meter, David Hicks, Mayor Dwight Jones’ senior policy analyst, explains the event as an attempt to get the base line sound measurements for equipment the city commonly uses.

The mayor’s press office did not immediately respond to questions about how the law will be enforced. Tammy Hawley, the mayor’s press secretary, says that the ordinance allows city officials 60 days develop an enforcement strategy.