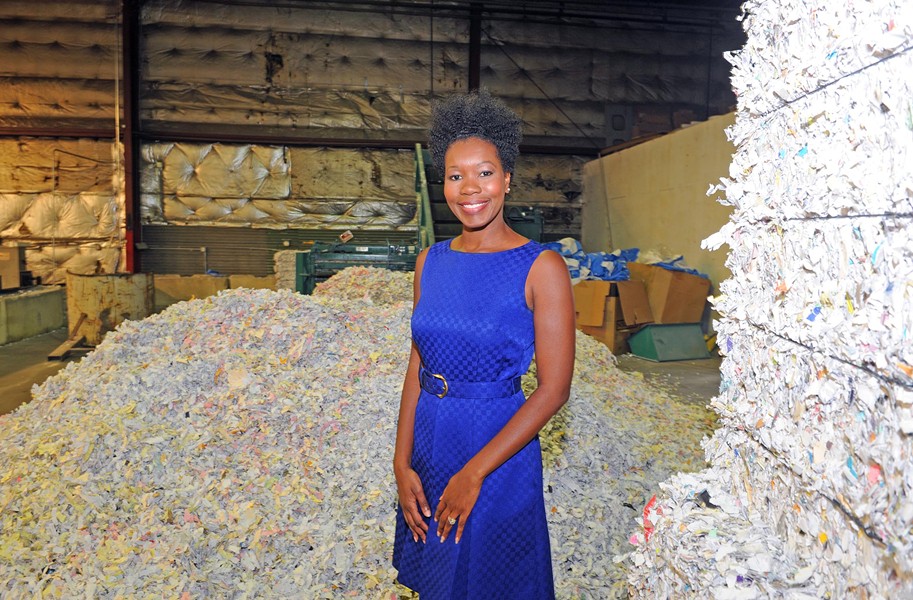 The name Nicole Bell might have a familiar ring to it. That’s because she was a reporter on NBC-12 for nearly a decade.

While in broadcast journalism, she reported on often undercovered news in the Tri-Cities area. Above her desk, she says she kept a photo collage of subjects who had died to remind her of the privilege it was to tell their stories.

She recalls a story with Sheriff C.T. Woody on the tough conditions inside the city jail. While inside, she met a well-spoken young man that she pulled aside: “What are you doing here?” she asked him. “You don’t belong here.” A year later, she was walking to the courthouse in Richmond when someone yelled her name. It was the same young man stopping her to explain how much her kind words meant, and how he now had a construction job and was doing better.

“I was so proud of him,” Bell says. “We must’ve stood on that corner talking for 25 minutes.”

But Bell knew her television career wouldn’t last forever, so she and her husband began looking for another revenue stream. They started a shredding company for documents called Gone 4 Good Shred that will mark its 10th year in December. The company has expanded nicely: It just opened an office in Kentucky and has others in Nevada, Ohio and Virginia. Work was so steady Bell quit her television job in 2012.

“We not only shred documents now, we bale shredded paper, warehouse documents, scan documents,” she says. “We do the entire life cycle.”

Considering her husband’s military background and a history of veterans in Bell’s family, she says an important aspect has been the company’s ability to train and provide veterans with good jobs. Bell also donates time to community causes and public service announcements.

Bell says she’s often asked how she went from telling the news to shredding paper, but she sees similarities. “The foundation of values is the same: You want people to trust you in news and believe you’re going to do what you say,” she says. “Same is true when people give you their sensitive documents.”