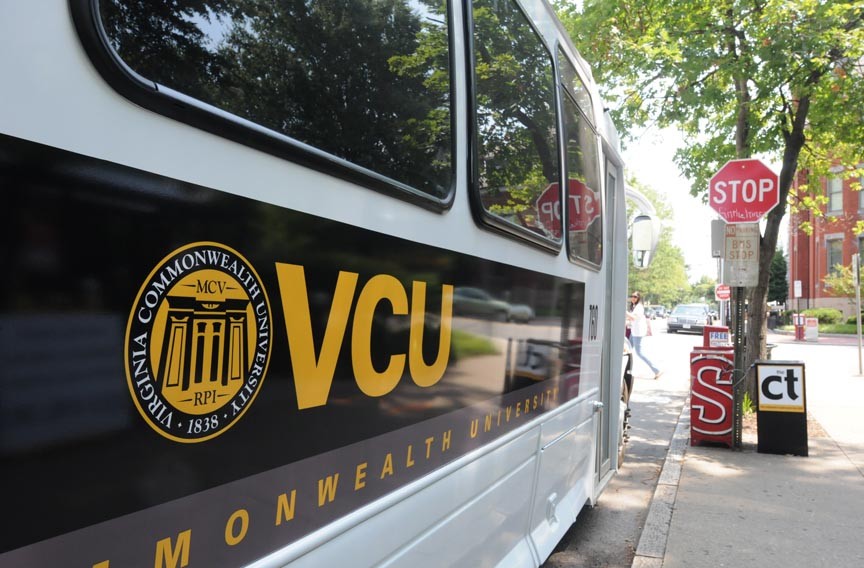 Nearly a decade after a controversial marketing push to do away with the long-standing Medical College of Virginia name, Virginia Commonwealth University has unveiled a new seal that signals a return to the university's roots.

The university released the new designs in a periodic update from President Michael Rao. The new seal features the university's historic Egyptian Building on the medical campus, and includes the initials of the school's two founding institutions, MCV and RPI, the former Richmond Professional Institute.

The previous seal was created after the two schools merged in 1968, resulting in a three-decade-long push to re-brand the university's two campuses. Under a former university president, Eugene P. Trani, in the early 2000s MCV was renamed VCU Health System. The move sparked considerable controversy, including a lawsuit filed by an MCV professor attempting to stop the name change. The lawsuit was dismissed.

The abstract former seal was subject to a myriad of interpretations, including the tree of knowledge, a reference to the layout of the Fan or a pot leaf. The adapted logo is essentially the same as the previous one, except that it now incorporates the new seal to the left of the sans-serif "VCU."

According to Jodi Koste, archivist and head of resources and operations at VCU's Tompkins-McCaw Library, the Egyptian Building was the first structure owned by the school, which was then a part of Hampden-Sydney College, and is considered one of the finest examples of Egyptian revivalist architecture in existence.

Frank Gilliam, co-founder and co-creative director at Richmond-based advertising, branding and design company Elevation, says the new seal appears to be an attempt to unite the two campuses while highlighting MCV's rich history. While he doesn't think the seal is a very creative or great design, Gilliam says it is functional.

"I think the new seal's main purpose is to unite the campuses and promote the institution as a research-focused university," states Gilliam via email. "The only unfortunate thing is that VCU is a great art, design and advertising school too, and that really doesn't show in this mark."

Pam Lepley, executive director of university relations, says the adoption of the new seal and logo on campus will be gradual, beginning this year. The school's brand new Campus Connector buses currently sport the new seal, but the official launch will take place in a couple of months, Lepley says.

"As signs need to be replaced, we will incorporate it, but obviously we're being mindful of budgets," Lepley says.