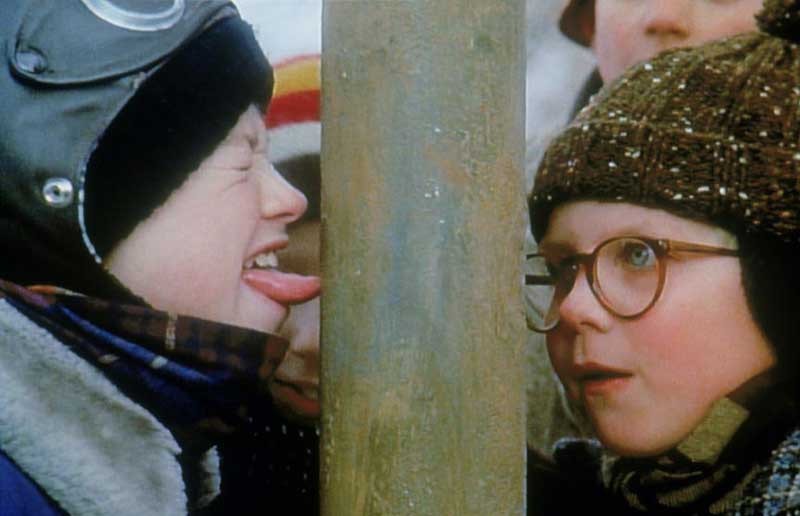 How did "A Christmas Story" become the most beloved movie of the holiday season? Even "It's a Wonderful Life" can't claim its own museum. "A Christmas Story" can. It's in Cleveland, Ohio, where the movie was shot. There's also no popular online store devoted to contemporary seasonal fare such as "National Lampoon's Christmas Vacation," "Santa Claus: The Movie" or "Scrooged." But there's a special outlet for "A Christmas Story," where customers can order everything from scene-specific figurines to fully functional props (log on at achristmasstoryhouse.com, where operators are standing by).

Call it a slow burning success story. When "A Christmas Story" — based on the books of writer Jean Shepherd — originally opened in 1983, it made only average box office and garnered few positive reviews from the critics. But thanks to years of all-day and late-night TV reruns, the genius of director Bob Clark's nostalgic homage has revealed itself to a generation of viewers — especially those who are (or ever were) 10-year-olds yearning for BB guns for Christmas and middle-aged parents who covet lingerie-laden leg lamps. 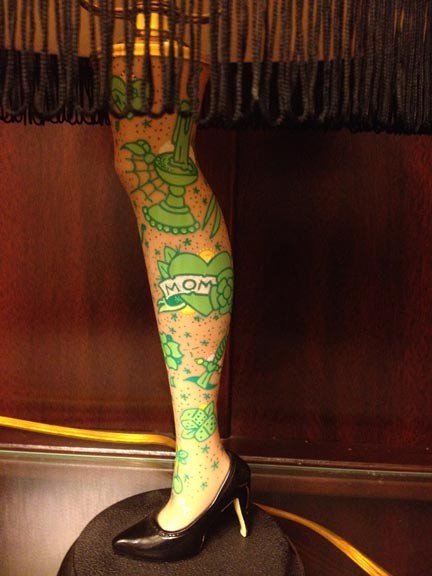 [Concerning the latter, you don't have to rely on long-distance mail order to snag the perfect Christmas gift for dad. Local artist and craftsman Ross Trimmer designs and builds beautiful hand-painted leg lamps in the style of "A Christmas Story." He'll even personalize your seasonal limb with special tattoos and custom colors. Find out more at rosstrimmer.com.]