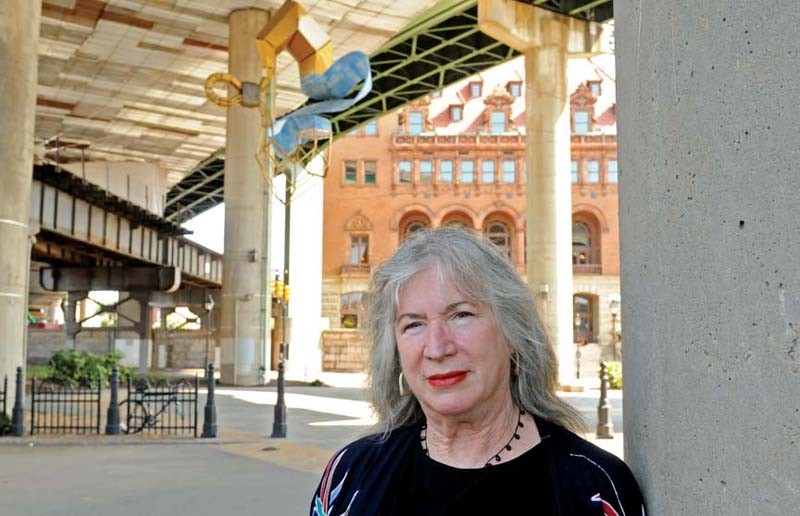 The Public Art Commission has been making sure artistic expression is part of the city’s public buildings for 20 years. Credit it with the art installations at Main Street Station and the Richmond Police Department headquarters.

Now, while the debate over a new jail inches toward a final resolution, the commission is preparing to take on what may be the most expensive project in its history.

Back in 1997, City Council passed legislation that earmarks 1 percent of the total budget of any city-funded construction project that costs more than $250,000 for the development of public art. The recently approved jail plan, including Tompkins Builders’ and S.B. Ballard Construction’s $116.6 million construction contract, will cost the city a total of $134.6 million. By law, the commission will receive a little more than $1.3 million of the total funds.

“That might be the largest budget we’ve ever had to work with,” says Sally Bowring, the commission’s chairwoman.

Historically, the planning process isn’t begun until after the city appropriates its slice of the funding, says Katherine Easterling, outgoing public art coordinator. Once that happens, the commission will form a selection committee including members from the Richmond City Sheriff’s Office, the city and residents to mull over ideas and consider proposals from artists. Once selected by the committee, the proposal goes to the full commission for final approval.

It will be a unique challenge to conceptualize art for a building in which people are being imprisoned, Bowring says. “There are a million possibilities,” she says. “I’m not sure there has to be a direct connection to the jail.” Ultimately, she says, it’s up to the artists and their imaginations.

Construction on the new jail is set to begin in December, with the facility opening in January 2014.