Carver's tumultuous past sets the stage for a new debate about its future. 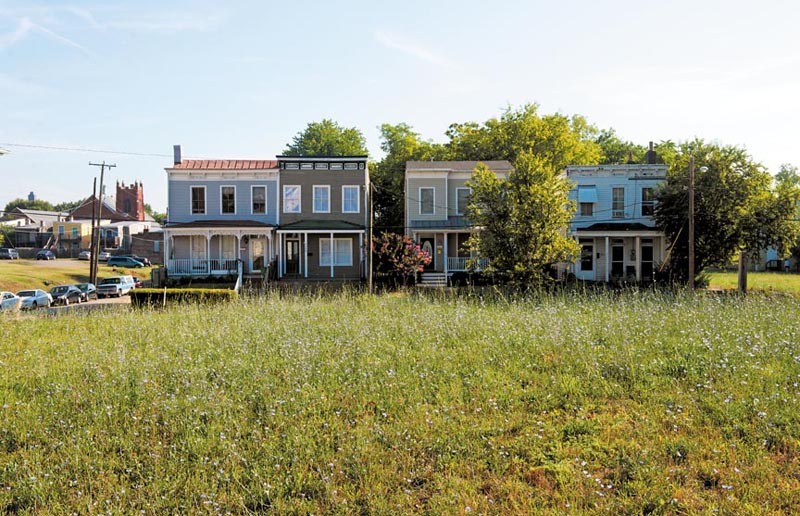 TOD NODEN WALKED up dark red steps and moved into his new Norton Street home July 10. After three years of living downtown, the New Jersey native wanted to rent in a neighborhood like Carver — close enough to city amenities, but just removed enough to have free off-street parking.

A week in, he was gung-ho about his new 2008-built home, he says, with its proximity to restaurants, a Kroger, a bookstore and major highways. "It's a really nice area," says Noden, who operated an event supply company near Washington before moving to Carver, just northwest of downtown. "It's probably one of the best areas right now to invest in."

And that, many residents believe, serves as Carver's blessing and curse.

Once a mostly black, working-class neighborhood, Carver fell on hard times only to mount a comeback beginning in the 1980s. It's still predominantly black, with many working families and older residents, but an influx of college students and more affluent white and black residents have altered the makeup. Much of the growth is a direct result of Virginia Commonwealth University's decision to grow north of Broad Street in the early 1990s after Oregon Hill, a neighborhood south of the school's Monroe Park campus, aggressively protested the university's earlier expansion efforts.

These days, Carver is ground zero for Richmond's gentrification battles, its quest to attract middle-class families and its unending wonder about what, exactly, the city should do with all those college students.

The latest example of the neighborhood's attempts to define itself and its future center on a disagreement about the proposed Gilbane project, a private, student-oriented housing complex intended for West Marshall Street.

In many ways, Carver's quandary is "a product of its own success," says Barbara Abernathy, a longtime community activist and former president of the Carver Area Civic Improvement League. "Before, persons were scared to come across Broad Street."

Carver still has a grittier reputation than other in-town neighborhoods such as the Fan or even Jackson Ward, but it's no longer a place that students are categorically instructed to avoid. Houses often now sell for more than $200,000 (Margaret Rush, the current president of the civic-improvement league, notes that units behind her most recently sold for $240,000 each — double what she paid for her home seven years ago). And though restaurants and retail have been slow to follow, more businesses are starting to trickle in. 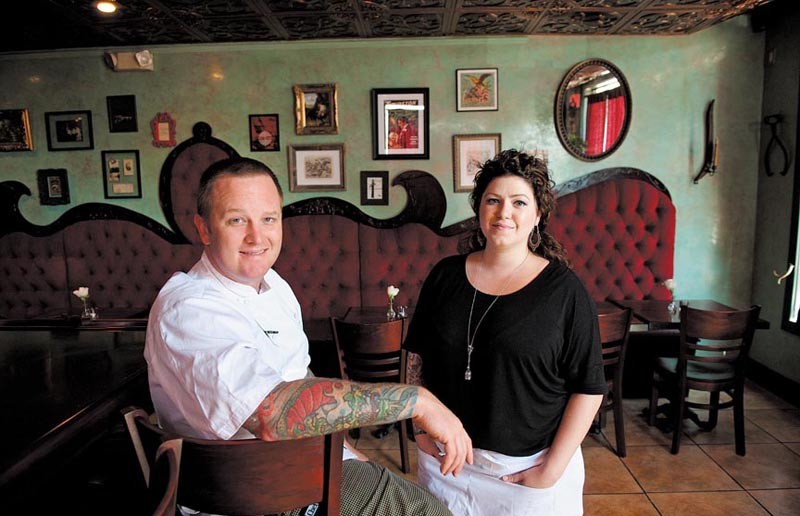 "I could see Carver turning into what Jackson Ward is," says Owen M. Lane, one such business owner. "I think Carver has all the potential there. It's just a matter of making it happen."

Lane and his fiancee, Tiffany Gellner, recently opened the Magpie, a restaurant at Leigh and Norton streets that features entrees such as cast iron seared antelope and grilled baby octopus (for more on Magpie, see Short Order, page 42). The pair didn't seek out Carver specifically, but the price was right and the site is less than two minutes from their home in Jackson Ward. Its move-in preparations, which began eight months after the closure of the Leigh Street Grill, the building's former occupant, have attracted curiosity from residents nearby. "They've been poking their head in," Lane says, "just excited about something coming in here."

Indeed, several residents say they're happy to see an addition to the area like a new restaurant. They want development, they say — what kind, however, is where agreement sometimes falls apart.

Carver's history has been one of growth and transition. Settled in the early half of the 1800s by European immigrants, the area once known as Sheep Hill grew as a home for free blacks and a few slaves. By 1879, blacks lived between West Leigh Street and Bacon Quarter Branch, while whites called West Marshall, West Clay and Catherine streets home. Black residents gradually supplanted whites, and by 1919 almost all Carver residents were African-American, according to a Virginia Commonwealth University history of the neighborhood.

Hampered by redlining, Carver's housing stock continued to deteriorate. The neighborhood languished. "No one cared about Carver, what it looked like, how it was developing," says Abernathy, who grew up in Carver, moved away and returned in 1977.

The civic improvement league's reactivation in 1985 began to change that. Its members called often on City Council members and lobbied for attention. "At that time, we were just struggling to make ourselves known in the city," Abernathy says. "Our main thrust in that time was just the housing component, trying to take care of the blighted housing and put new housing in the community so that families would come here to live." 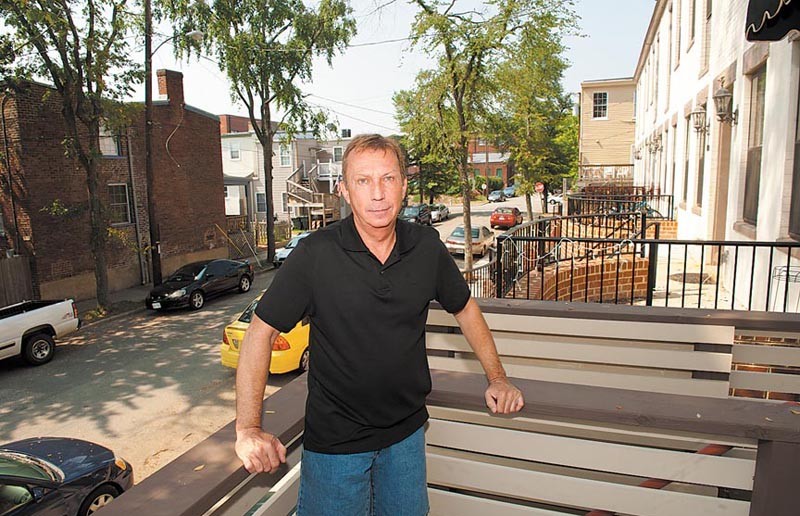 In 1986 the city approved a revitalization plan for renovation and redevelopment. New homeowners already were renovating houses on West Clay, West Marshall, Harrison and Kinney streets, according to the VCU history. A now-defunct organization, the Task Force for Historic Preservation in the Minority Community, also bought houses to renovate and resell.

Another success, three years later, was having 56 properties on West Marshall Street rezoned from industrial to residential — some residents were shocked to learn that their houses weren't classified as such already, and they feared leaving it zoned for industrial use could have troubling implications for the neighborhood.