NBC-12 Reporters Are Off to School 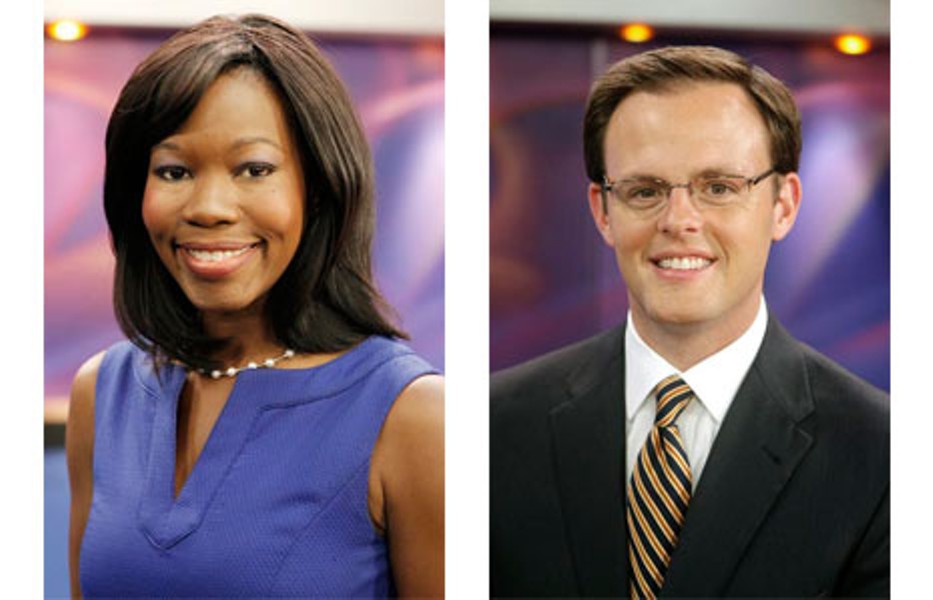 Two of NBC-12's reporters are leaving the newsroom for the classroom, crossing into the world of public relations.

After nearly eight years with the station, reporter and anchor Nicole Bell says she's accepted a job as director of communications and public relations with the Petersburg schools. She starts Dec. 14.

NBC-12 News Director Nancy Kent Smith says Bell and Jenks' positions have been filled, and viewers will meet the new reporters within a few weeks.