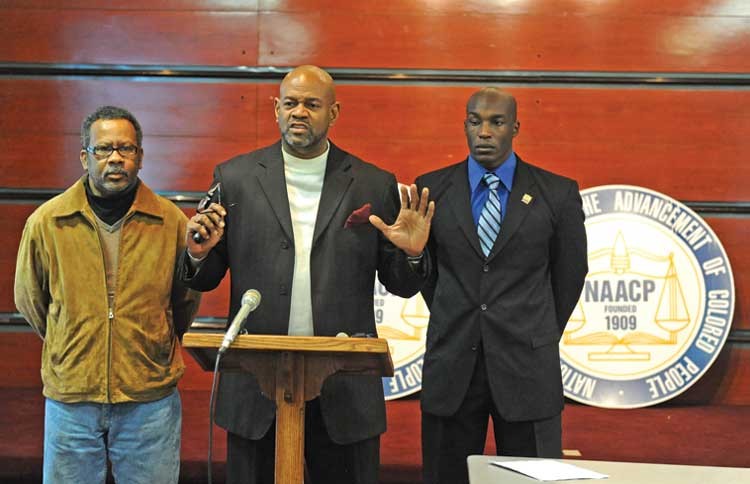 Last week the firebrand state director of the National Association for the Advancement of Colored People sent a letter asking Richmond Commonwealth’s Attorney Michael Herring to launch a criminal investigation into what he alleges is a coverup by administrators at the juvenile detention center.

Among the latest accusations, Khalfani says that as many as four detention center employees’ signatures were forged on documents indicating they attended required training sessions that never took place.

This isn’t the first report of problems at the city’s juvenile detention center. A 2009 audit by the Virginia Department of Juvenile Justice detailed widespread security deficiencies, including improperly working door locks and security cameras. Investigators also were unable to determine from records whether 15 employees had received annual mandatory training.

Khalfani says that detention center administrators have failed to correct those problems. A November review performed by the City Auditor Umesh Dalal backs him up.

The press office of Mayor Dwight Jones, as well as the Department of Juvenile Justice, could not be reached for comment by press time. Byron Marshall, the city’s chief administrative officer, recently informed City Council members that $250,000 will be diverted from another agency to augment the $227,000 budgeted to address safety issues at the center.

Khalfani says that a team of state inspectors visited the center last week. A report of its findings is forthcoming, he says.