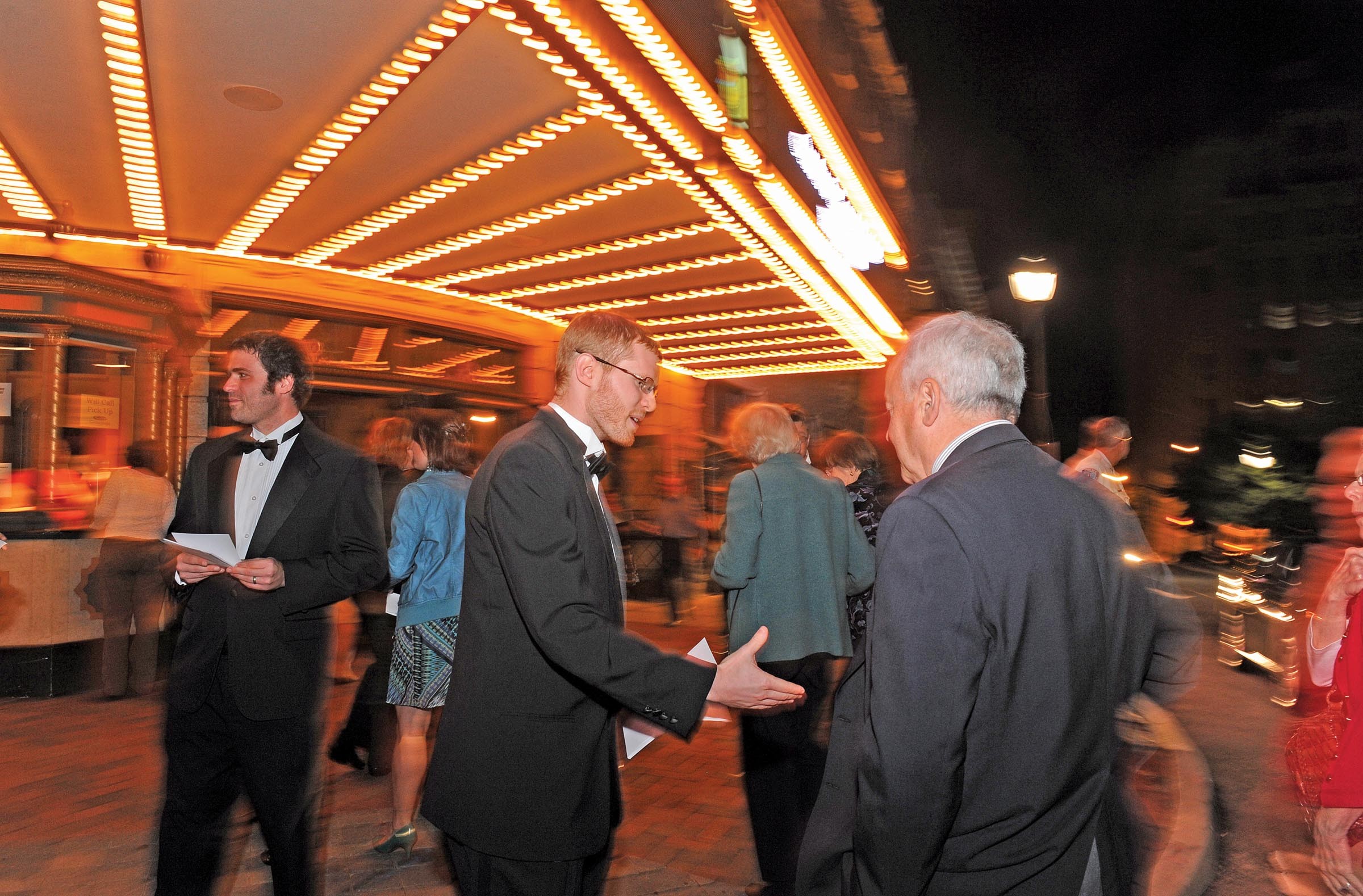 After eight months of negotiations, the union representing musicians for the Richmond Symphony Orchestra has rejected its latest contract offer, which includes a reduction in wages and benefits. But for now, the musicians plan to continue performing.

The musicians, who are represented by Local 123 of the American Federation of Musicians, say the symphony is asking too much. “Without a clear financial plan for recovery or a vivid, creative, and artistic vision for what the Richmond Symphony should be,” union officials say in a statement, “we simply cannot accept the drastic reductions in wages and benefits.”

The previous contract, which expired last week, would have raised the average salary to more than $34,000. Musician concessions in that contract included a pay freeze, donated services and a contract extension.

In an interview Sunday, violist Molly Sharp and flutist Mary Boodell, both members of the musicians’ negotiating committee, said the contract would have made it difficult to attract and retain qualified musicians. For example, the symphony hired a new concertmaster last September, violist Diana Cohen, but she recently left for the Calgary Philharmonic Orchestra.

They also said the symphony’s decision to reduce the number of Masterworks concerts from 16 last year to 11 this year is a bellwether of a detrimental change to the vision and quality of the symphony.

Sharp and Boodell voiced dismay that the symphony wasn’t willing to work with the musicians on a campaign to fund operational costs. “We asked management if we could go to the public together to ask for operating support,” Sharp says. “They said no. But this is what we want, to work together.”

Frazier Millner, director of advancement and patron communications for the symphony, wrote in an email Sunday, “We remain committed and hopeful for a resolution that is satisfactory to all parties. We value and applaud our musicians and our staff. We continue to work toward our mutual goal of a strong, vibrant, sustainable organization for years to come.” She declined to offer further comment.

The musicians have performed several times since the expiration of the previous contract, including two Masterworks concerts. An independent website, rsomusicians.com, expresses their intention to perform scheduled concerts on Thursday and Sunday, as well as to work this week with the youth orchestras run by the symphony.