Will this country music fest revitalize the island as a music venue? 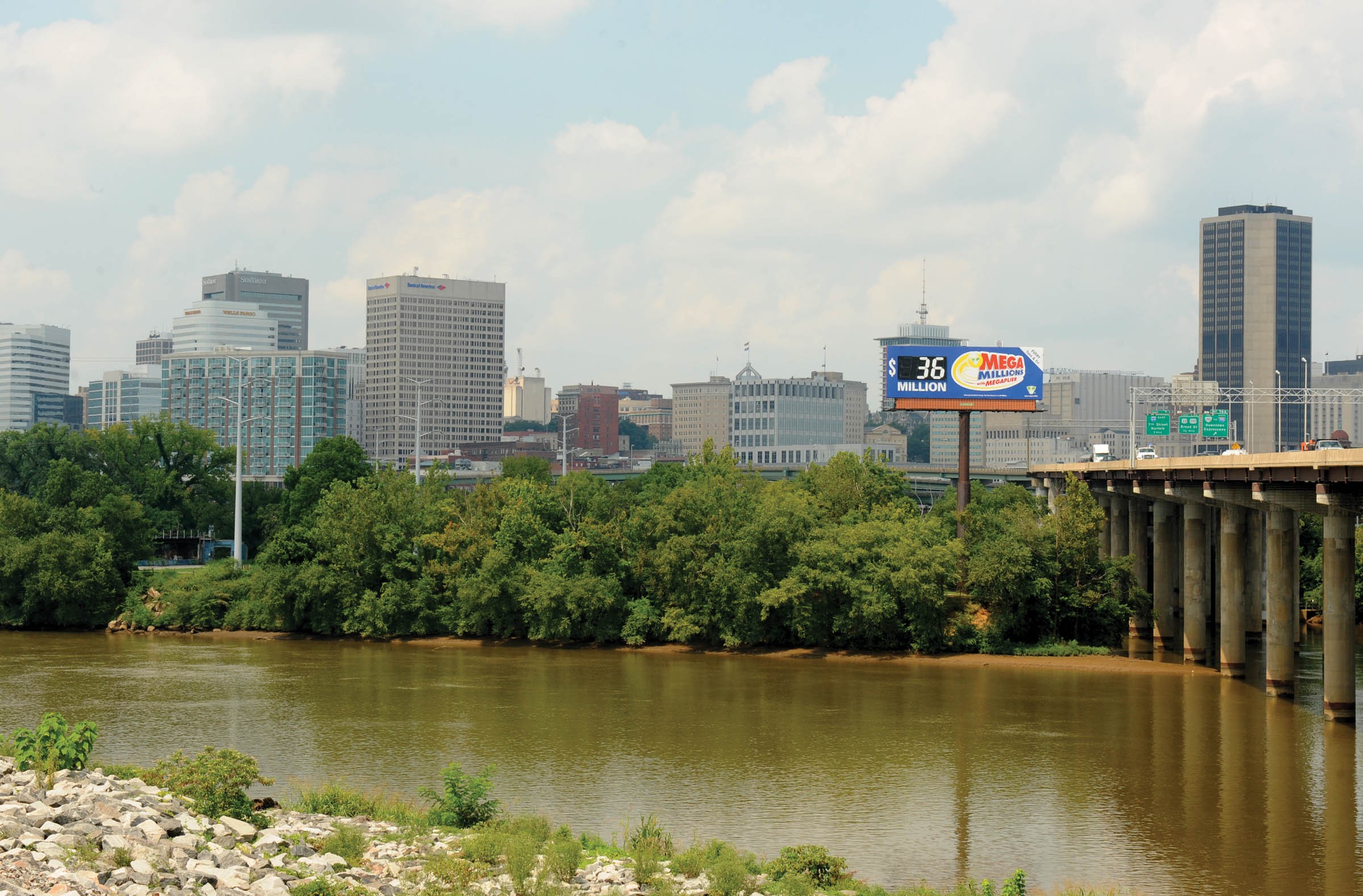 In the 1920s, ’30s and ’40s, it was the home of college football games and a minor league baseball stadium. These days, Mayo Island is an easily forgotten midpoint on the 14th Street Bridge — a place most notably marked by a commercial recycling center and industrial rot.

That could change Oct. 19, when a promoter plans to bring thousands of people to the island for a one-day country music festival.

“We feel like it’s a beautiful island. It’s an important part of Richmond, and this would be something here we can work with the city on and create a nice event space,” says Gratton Stephens, the owner of the company behind the festival, Blue Marble Productions.

Singer Brett Eldredge — whose debut album dropped last week — will headline the event, dubbed Country on Mayo. The rest of the lineup is being finalized, but will feature Old Dominion and Mickie James, who in addition to being a country singer is the top female professional wrestler in her league, Total Nonstop Action Wrestling.

The festival will take place in the grassy field on the eastern tip of the island. Stephens says he was attracted to the site by a favorable lease, 500 on-site parking spaces and striking views of Richmond and the James River.

But it’s been about 10 years since an event was held on the island, Stephens says, so preparations will include a considerable cleanup effort. Advance tickets will cost about $15. The event is sponsored by K95 radio and Yuengling Lager.