A dark collection of collages takes on an afterlife of its own in a new book. 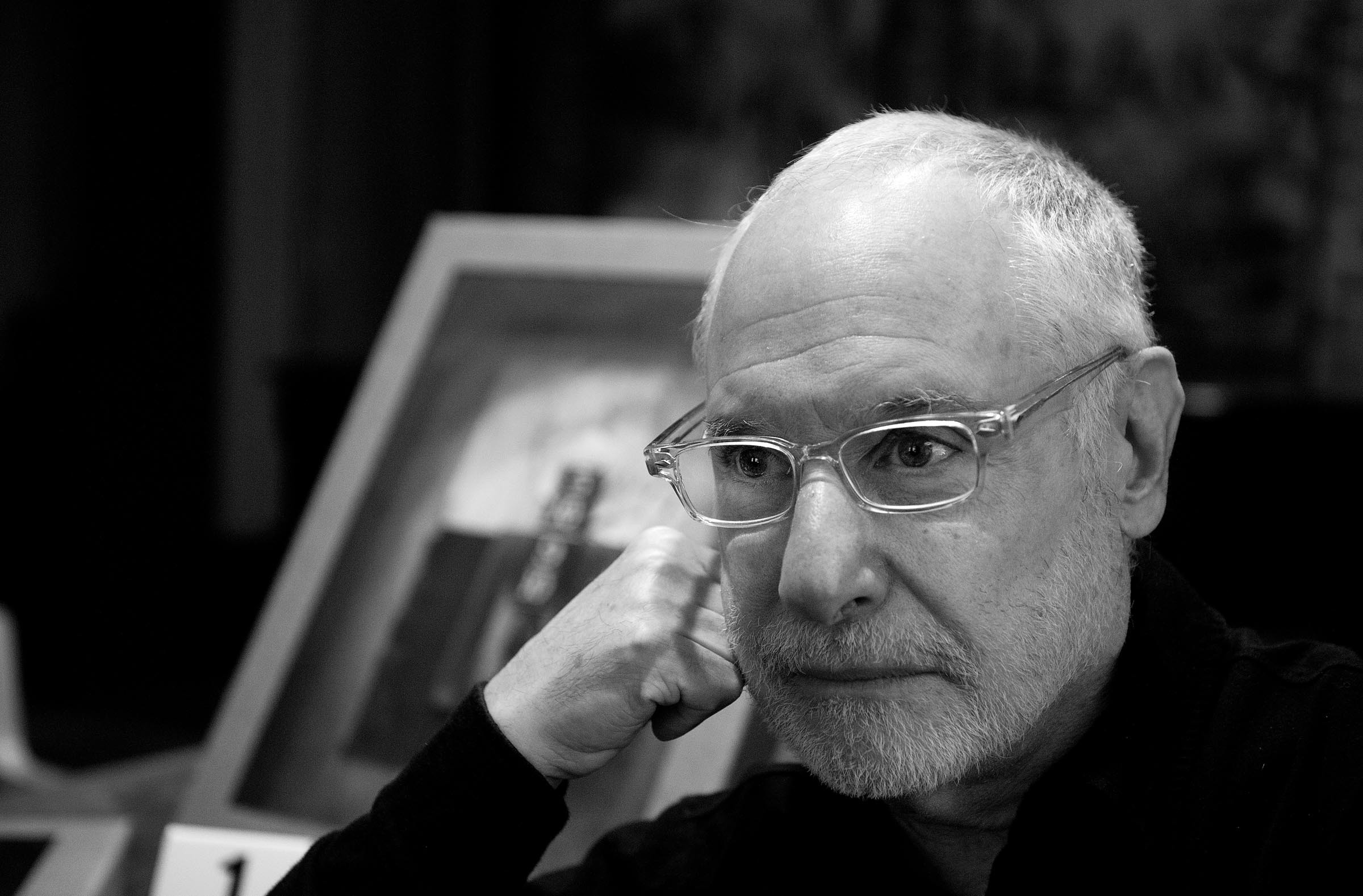 When artist Chuck Scalin displayed his most recent work, a collection of 14 assemblages of found objects housed in evidence boxes, he thought it was obvious that this was a fiction. He certainly hadn't tried to convince people that the crimes were real, he says. But many people assumed they were.

"This person was poisoned," they confided to Scalin. "Well, if that's what you see," he replied.

Scalin, 71, is a former professor at Virginia Commonwealth University who's worked in almost every medium, including paint, glass, clay and photography. "Body of Evidence" sprang from no lofty concept. Rather, it was sparked by Scalin's interest in crime-procedural shows such as "CSI" and "Dexter." He combed his vast collection of photographs and found objects that, when assembled, hinted at unsolved crimes: tattered letters, faded photographs and enigmatic numbers.

He assembled them into 14 evidence boxes and displayed them at Ghostprint Gallery in March, with a note explaining that he'd merely happened to discover them. "All my work is very abstract," he says. "They're no narratives in the show."

Scalin's daughter Mica, who's also an artist, suggested he get writers to create those narratives. Phil Ford, co-editor of "Richmond Macabre," helped him find local authors. And within a few days he'd lined up 14.

"I said, 'Don't ask me any questions, because I don't have any stories,'" Scalin told the authors when they came to his house in the Fan. Each selected a box to write about, inspected the contents carefully, and then wrote a short story of about 600 words. One writer sent his to Scalin the next day.

It was creepy, Scalin told his daughter. "What did you expect?" she retorted.

Meriah Crawford, an author and private investigator who teaches English at VCU, edited the submissions, which ranged over four decades.

Jo Lord wrote about an actress who betrays her husband, who turns around and betrays her back. The result, Crawford says, "is truly beautiful and horrible at the same time." Michael Gray Baughan wrote "a backwoods Virginia story with a mysteriously conceived dog-boy."

Crawford's own story is based on a piece as cryptic as the rest: an evidence box containing three small photographs, a glass vial and an envelope with a Persian stamp, postmarked 1925. She researched the era and familiarized herself with the jazzy slang of the time. Her piece hints at the mysterious circumstances — scandal? blackmail? — surrounding a man's death by fire. "Like most true things, they happened, and then people forgot them, and what was left was something else altogether," she writes. "Pure baloney, most of the time."

Novelist Tom De Haven wrote an introduction to the collection that explains how the evidence boxes came to be discovered. His tale conflicts with the original account Crawford wrote, as well as some of the other writers' stories. Which is all part of the mystery, Crawford says: "They all sort of mess with each other, expand each other." 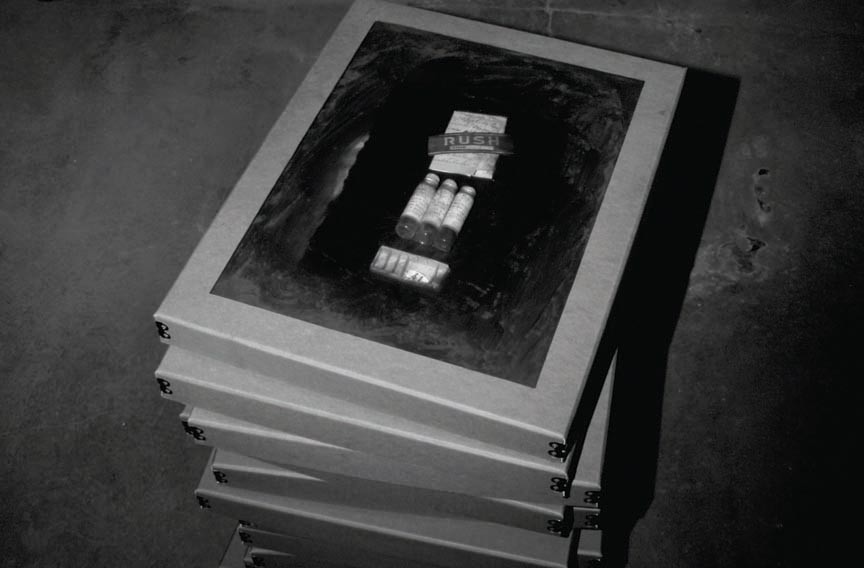 Meena Khalili, a designer and Virginia State University professor, pulled the 14 stories together in a handmade book, limited to an edition of 100. An official-looking gray case opens to reveal richly marbled paper and vintage-looking labels. Bound with a leather strap is a portfolio of stories, each paired with a photograph of the evidence box that inspired it.

"Body of Evidence" won't end here. Scalin and his collaborators are beginning work on a paperback version of the book, and this time he'll take a page from the writers. Scalin will create additional art to accompany each piece, inspired by what the author imagined. "They're very dark stories," Scalin says. Is anyone surprised? S

The "Body of Evidence" book launch, with readings and a one-night exhibit of Scalin's work, takes place at the Visual Arts Center of Richmond on Wednesday, Dec. 5, from 6:30-8:30 p.m.