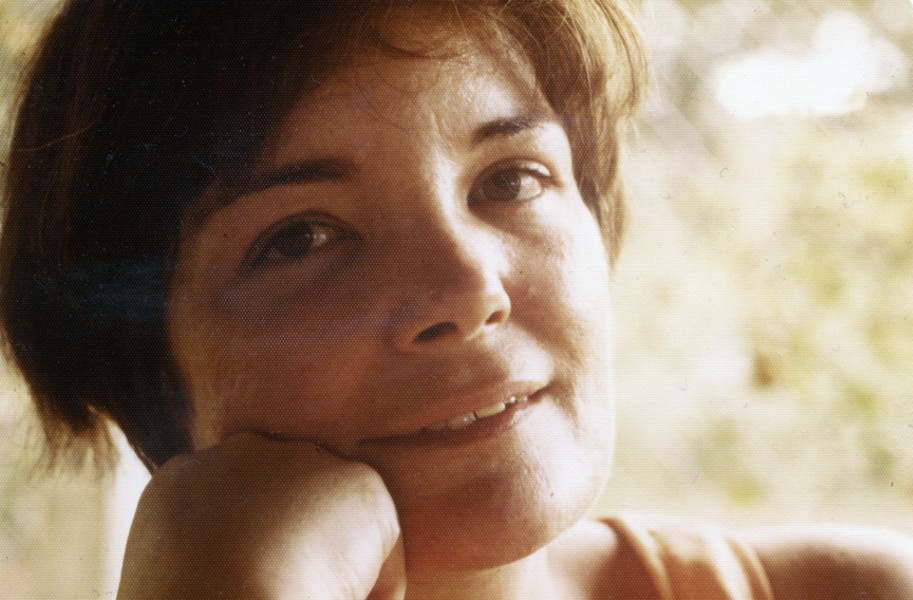 Editor's note: This feature is the fourth installment of a 10-part series on the landmark criminal justice case of the South Side Strangler, which marked the nation's first use of DNA to catch a killer. Listen to the podcast in the player above, or click here to subscribe to episodes on Apple Podcasts or Google Plus. And here is a direct link for people with iPhones and iPads to subscribe on iTunes. To read the previous installments, visit styleweekly.com/SouthernNightmare.

Reg Tucker had been calling home for days and his wife, Sue, still wasn't answering. Then an unfamiliar man answered the phone and abruptly hung up on him.

Concerned, Tucker called back. This time, a man identified himself as a police officer.

A former photographer for the Fairfax County Public Schools, Tucker had taken a job as a photography teacher in his native country of Wales a few months prior to Sue's late November 1987 murder. A 44-year-old editor for a Department of Agriculture magazine, Sue Tucker was preparing the couple's Arlington County townhome for sale and winding down her projects at work as she planned to join her husband in Wales.

"Ironically, it was because of the violence in the States. We worried about crime," Reg Tucker remembers of their decision to move.

A neighbor, Audrey Sizelove, had also been unable to reach Sue and noticed that Sue's bedroom window had been open for days to the freezing air. Trying to enter the townhome to check on her friend, Sizelove smelled an odor like "rotting flesh. … It was just pretty bad."

She called police, who arrived and found Tucker's badly decomposing nude body laid out across her bed, tightly bound in nylon ropes and strangled. There were no fingerprints. The killer had broken in through a small basement laundry room window. Before leaving, he had taken the time to fix a snack, discarding a partially eaten orange on the Tuckers' dining room table.

Back in those days, Arlington had only a handful of murders per year. So one would think a bondage and rape murder would be a first for this Washington bedroom community. It wasn't.

Immediately, police were struck by how similar the murder was to the January 1984 strangulation slaying of 32-year-old attorney Carolyn Hamm, whose nude body had been found trussed up in her home not far from the Tucker murder site. David Vasquez, a fast food worker with a low IQ, had confessed to that murder and was serving a 35-year-prison sentence for it. So why were they now seeing an almost identical murder scene almost four years later?

"All the M.O. was the same: the hands tied behind the back, rope around the neck, the purse strewn around the floor," recalls retired Arlington County Police homicide detective Joe Horgas, was the lead investigator for the Tucker murder.

He immediately reviewed the Hamm murder file and traveled to prison to interview Vasquez, whom police in 1984 had theorized might have had an accomplice in the murder of the young attorney.

Horgas was authorized to offer Vasquez his freedom if he would help them catch Tucker's killer, but "he just didn't know anything. … He just didn't come across as having done it. … It was like spinning your wheels and not going anywhere." S