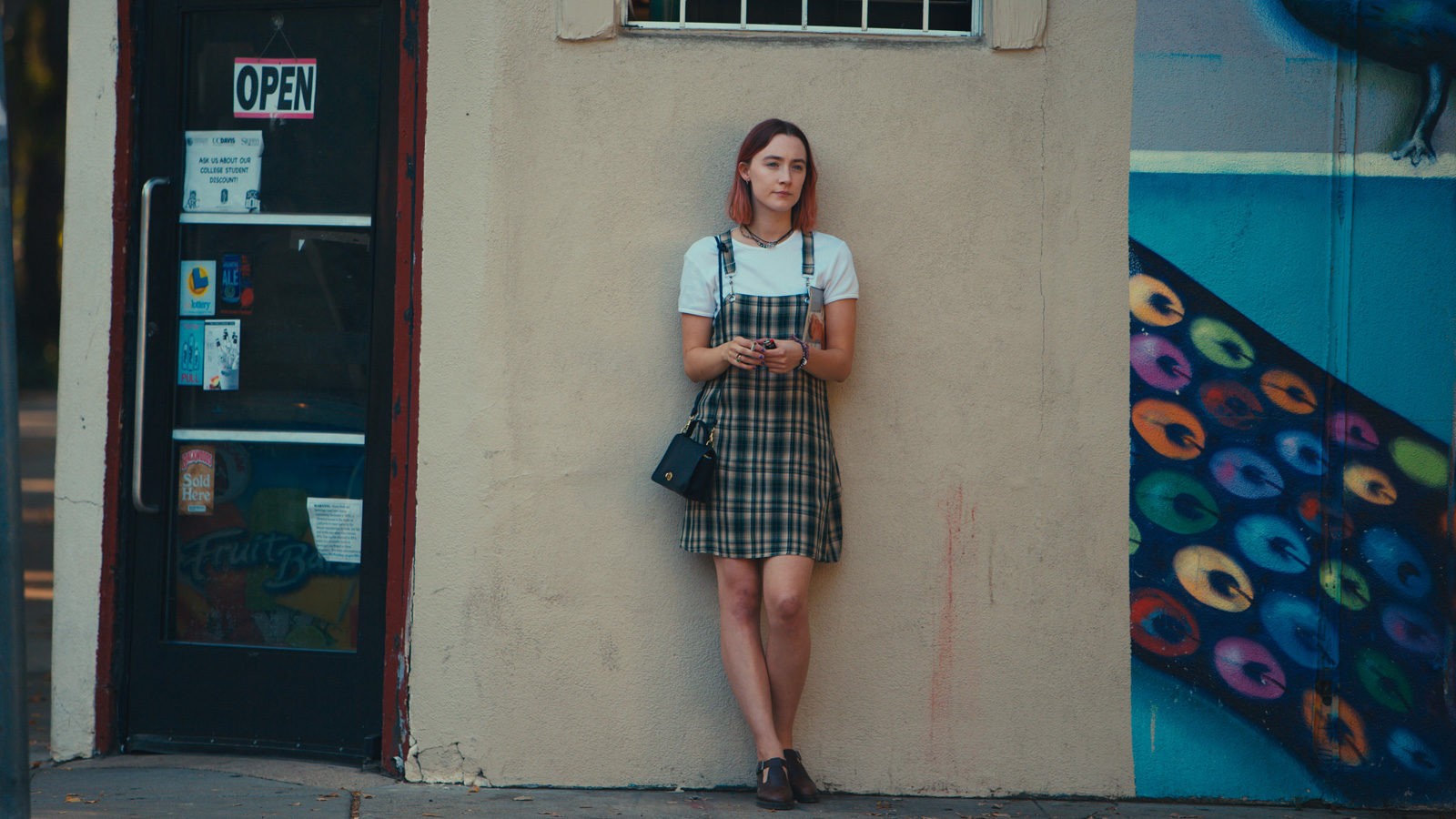 The Kasekela chimpanzees in Gombe Stream National Park are the most famous nonhuman simians in history after being featured for a half-century by National Geographic, thanks mostly to Jane Goodall.

An almost equally impressive fact in “Jane,” a documentary about Goodall, the park’s founder, is that she did it all in high top Converse sneakers. They appear in almost every scene of the film, which concentrates on Goodall’s pioneering career as a wildlife researcher, her footwear of choice hiking through vine-covered swamps, up mountains and across snake-laden streams. It’s impressive. Goodall braved the jungle at that age, at that time and in canvas shoes.

The images serve to confirm she was a woman who, if not without fear, was armed with so much excitement about the prospect of her work that she didn’t consider the danger. She tells director Brett Morgen she reasoned if she didn’t bother any poisonous snakes or leopards, they wouldn’t bother her.

Jane mostly uses footage shot by Goodall’s late husband, Hugo van Lawick, 60 years ago, stored by National Geographic for 50 years before handing the 100-odd hours of film to Morgen (“Kurt Cobain: Montage of Heck”; “The Kid Stays in the Picture”), who, frankly, got really lucky here.

Lawick was a professional wildlife photographer and the soft, grainy footage he shot of Jane tramping through the jungle is interspersed with gazelles and lions on the Serengeti and the chimps, growing ever more comfortable with Goodall’s camp in Tanzania. Soon the couple’s son Grub arrives, also color stock, from infancy to adulthood, often within meters of the wild.

Though the film might strike some as a mere overview of Goodall’s life and work, there is a lot of drama, especially for younger viewers who might not be as familiar with her story. For the rest, interesting facets about Goodall’s early forays into the massive continent come up often, foremost her impetus for taking on the 50-year study.

Luckily, Goodall, now 83, mentally acute and witty, is still around to explain why she couldn’t wait to march into the unknown and sit elbow to elbow with large aggressive apes, armored only by the most necessary layers of fabric and an enormous degree of wonder and moxie.

A similar urge to leave home and explore drives the plot of “Lady Bird,” a semi-autobiographical drama from actress Greta Gerwig (“Frances Ha”), behind the camera for her first major writing-directing effort.

The film follows its titular character (Saoirse Ronan) as she navigates what she perceives as the monotonous confines of Sacramento, California, where Gerwig grew up, and, to a high-school adolescent, its suffocating boredom. Intermittently engaged by occasional love interests and best-friend dramas, Lady Bird’s principle focus is getting away, to a good university, as far away as possible.

It’s a light, charming comedy. But it also aspires to be taken seriously as a meaningful coming-of-age tale, and attempting both proves too much.

Also, Ronan is not a good fit for this type of film. Gerwig is a world-class film comedian. Ronan is a good actress, too, with star quality. But she’s enigmatic, not comedic. She lacks the necessary delivery and body language, a gift Gerwig has brought to so many similar films.

Gerwig’s personality shines through occasionally -- like the sun, how could it not? And this is a landscape she knows well, not just because she lived it but because she has honed reliving it, in fictionalized versions. It’s surprising she sticks to the shallow end this time. There are two reasonable assumptions why.

The obsession for clarity in the movie-making machinery streamlines nuance, and it was too late for Gerwig to star in this herself.

“Lady Bird” feels more like a compromise than an achievement.